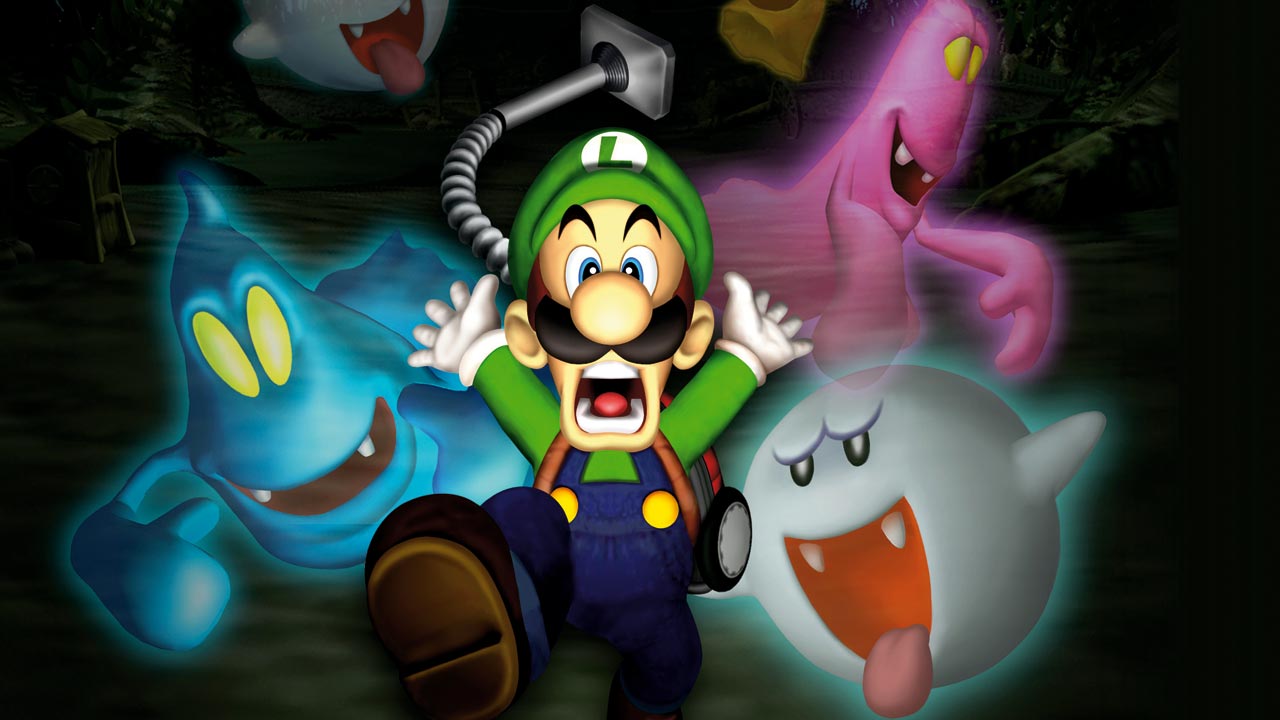 In the spirit of Halloween, which is this Saturday, I wanted to share a “spooky” game. I use that word lightly because my recommendation is not scary at all (I really do not like scary games so this is the next best thing). The game I want to share is a GameCube classic and one that is loved by many Nintendo fans. Have you played Luigi’s Mansion?

Luigi’s Mansion is an action-adventure game published by Nintendo for the GameCube. The game was a launch title for the system, releasing in 2001. The game has gone on to become one of the best selling Nintendo GameCube titles.

This title makes a surprising change as it is a Mario game… where you actually don’t  play as Mario. It is the first time that Luigi was made the protagonist of a Nintendo game. (Yes, I know that Luigi was actually the protagonist of a PC/NES/SNES  game titled Mario is Missing! But that game was a horrible educational atrocity that should never be spoken about so I like to think that Luigi’s Mansion is the clumsy plumber’s first chance at the spotlight). Anyway… Luigi’s Mansion starts with Luigi visiting a mansion that he supposedly won in a contest he did not enter. Days before, Luigi told Mario about the mansion and they both decided to meet up to check it out. However, once Luigi arrives at the mansion, Mario is nowhere to be found and the place is crawling with ghosts. Seems like Luigi never gets to fully enjoy anything in life, the poor guy. 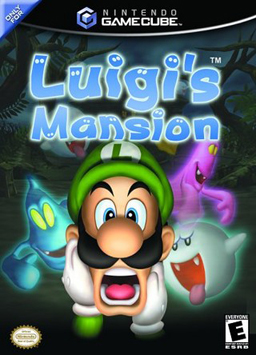 After arriving at the mansion, Luigi is attacked by a few ghosts. It is there that Elvin Gadd (E. Gadd) saves Luigi and instructs him that the mansion was created by King Boo after releasing all the “portrait” ghosts that were in E. Gadd’s collection. E. Gadd tells Luigi that he is getting old and that it has become harder for him to catch ghosts. He gifts Luigi the Poltergust 3000 in hopes that he will capture the released ghosts and save his brother Mario along the way. E. Gadd instructs you in the ways of ghost-hunting and the rest is up to you.

Luigi’s Mansion is such a unique and fun game. It is quite short (you can finish it in one sitting) but you will enjoy every moment of it. There is nothing really bad about the game other than its brevity. The soundtrack is eerie but enjoyable. The characters, including the portrait ghosts, are all distinctive (they all make up this ghost family, including; a dog, a baby, a butler, a fortune-teller, an uncle; the list goes one). And, most importantly, the gameplay is fluid and entertaining.

Luigi’s Mansion is a short game, but there is something really charming about it. You will always come back for more. I must have played, not finished, the game like 20 times and as I am writing this, I want to play some more. That says a lot about the game since I actually just beat it a week or two ago. Maybe you will start a tradition like I have and play it every Halloween season.

(Just please, for the love of the goddess Hylia, do not play Mario is Missing!) 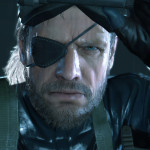