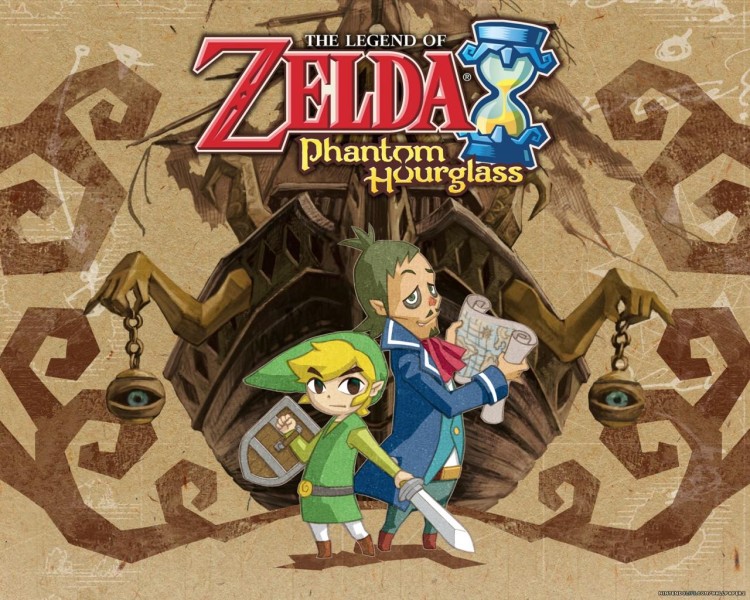 This week’s video game recommendation is a bit of an unusual one. I love the Legend of Zelda, it is one of, if not my favorite video game series. That being said, for the longest time ever, I considered Phantom Hourglass to be a bad Zelda game. In reality, if I were to rank my favorite Zelda games it would probably be at the bottom of my list. I would also never use it as the Zelda game to show other people what the series is about. That being said, Phantom Hourglass always brings a sense of nostalgia to me because it reminds of the DS period of Nintendo. I bought it on release day all the way back in 2007. This week, I myself decided to play it again and I have changed my ideas on the game for the better. Phantom Hourglass is no Ocarina of Time or Majora’s Mask, but it is unique and charming in its own ways. So, have you played The Legend of Zelda: Phantom Hourglass?

Phantom Hourglass is actually a sequel-which are rarely made in the series. It follows the events of The Legend of Zelda: the Wind Waker (my 2nd favorite Zelda game). It is always hard for a sequel to stand up to its predecessor and Phantom Hourglass is nowhere close to being as good as Wind Waker but it is its own game and it is still a fun adventure.

The game was the first Zelda game to be released on the Nintendo DS. This meant that many of the games features involved the DS functions. Primarily the touch screen. To guide Link around you have to move your stylus on the touch screen, to slash at an enemy you touch them on your touch screen, to shoot your bow you point with the touch screen, the list goes on and on. This isn’t such a terrible thing but it takes time to adjust since all other Zelda games had similar controls up to this point (B to attack, analog stick to move). Enough about the controls, lets talk about the game itself.

As stated before, Phantom Hourglass picks up after the conclusion of Wind Waker. Hyrule was flooded so Link and Tetra decide to adventure on the flooded Hyrule called the Great Sea on board Tetra’s pirate ship. Along the way, Link and Tetra discover the Ghost Ship and Tetra climbs aboard. After screaming for help, she is abducted and when Link tries to save her, he falls in the water. Later waking up on an island, a spirit named Ciela helps Link and takes him to her “grandfathers” house. Link determines to save Tetra so he will need to roam the seas in search of the Ghost Ship, but first he needs to obtain Sea Charts found inside the Temple of the Ocean King. This temple will be the center of your frustration…

Phantom Hourglass has classic Zelda elements. It has some really creative and puzzling dungeons while others not so much. Specifically the aforementioned Temple of the Ocean King. This temple is important to the plot, but without spoiling the game, all you need to know is that this temple is cursed. Every time you step in to the temple, the Phantom Hourglass in you position starts to count down. As the sands of time drop, your clock time falls to. This is what makes the game annoying. You have a time limit to get in the temple, do what you have to do and get out. If you don’t make it within the time limit, game over. What made me dislike this game for the longest time ever was the fact that you don’t just finish the temple/dungeon once like all the others. You have to go in the temple many times, often repeating floors that you finished before. This makes the game tedious and just hinders the experience. The timer does not help with this frustration either. Still, after playing the game again this week, I have found some shortcuts I did not know about before that have helped me move through the temple more quickly.

The Legend of Zelda: Phantom Hourglass is not the perfect Zelda game and in my opinion, is nowhere near to being as good as others in the series. However, it is a great Nintendo DS experience with a lot of charm to it. The characters are unique, the soundtrack has its good songs, and the world is fun to explore. You should definitely give a try. If you can get past the tedious backtracking then you are in for a great adventure. 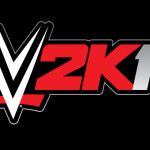 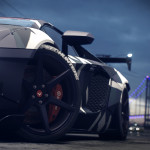