Welcome to Indie Game Watch #2, where we will talk about the Indie games that you need to keep your eyes on. These may be upcoming coming games out now or releasing soon, it may be a game with an interesting concept and ideas or something that has a lot of hype surrounding it. We will do our very best to keep you informed on some unique and different games that may be worth your time. This week we take a deeper look at Cuphead that takes its inspiration from 1930s cartoons. 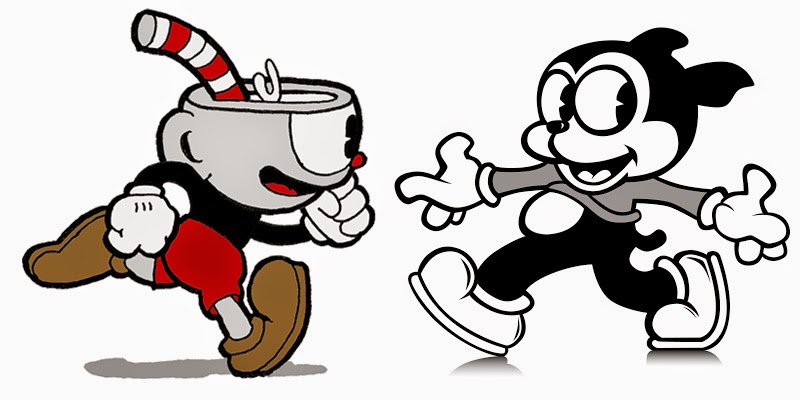 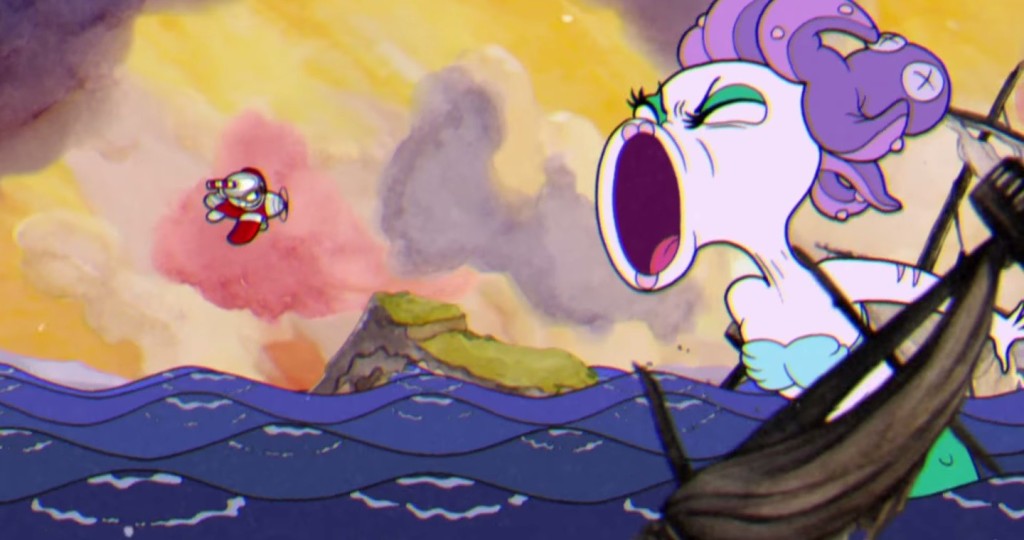 Canadian brothers Chad and Jared Moldenhauer the guys behind Studio MDHR are working hard an Cuphead, a run and gun platformer with the art style of 1930s cartoon something I’ve never seen before in games. The art style looks unique and gorgeous, the jazz scores in the game suits and compliments the game so well. So even if you don’t know anything about the gameplay or story, the game looks worth buying just for the unique visuals and audio alone. The visuals and audio were created with the same techniques of the era, such as traditional cel animation (hand drawn & hand inked), watercolour backgrounds, and original jazz recordings.

The two brothers have a deep love for 1930s cartoons, watching them a lot in their youth, They attempted a game in the style of Cuphead in 2000, but lacked the tools to continue the game but now they are back with the funds and tools and started development back in 2010. The game was suppose to arrive in 2015 but Microsoft has allowed them time and are helping them to make their game better and deliver the Cuphead game they’ve always dreamed of. 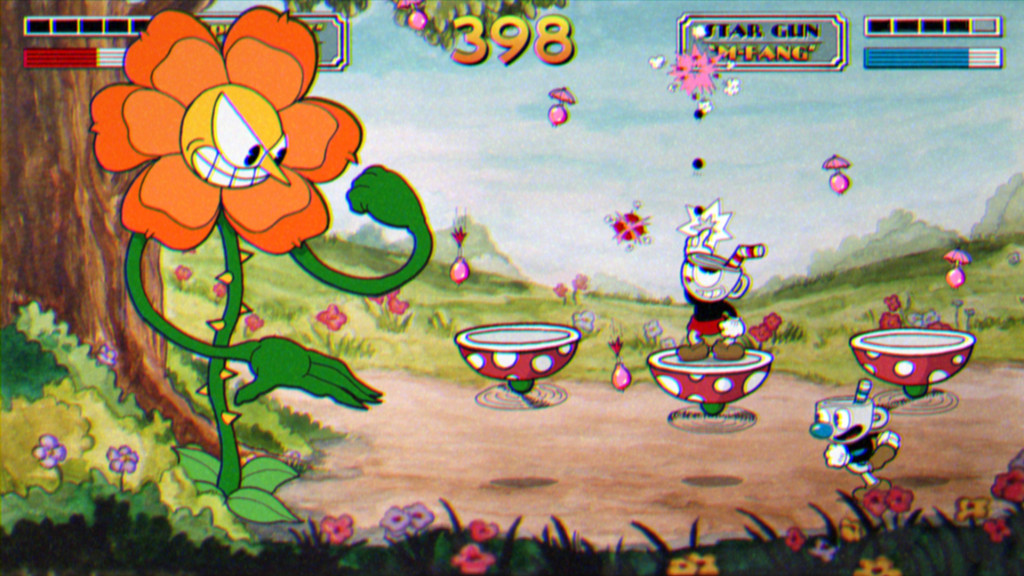 Don’t make a deal with the Devil!

You play as Cuphead and Mugman the two main characters that decided to gamble and roll dice with the Devil, Guess what? they lost and now they have to repay their debt by doing the Devil’s bidding!

Brothers in arms, I mean gloves!

In two player local co-op mode, play as Cuphead and Mugman together to take down these hooligans, in these fun run and gun platformer!

Take to the skies!

Test your skills against giant, fully animated bosses ready to push your dexterity and controller to the limit!

A zany world of adventure!

Travel across the world of Cuphead, gaining powers, defeating opponents, and saving the land!

Cuphead features amazing 1930s cartoon visuals with original jazz soundtrack that are full of charm just like the game! 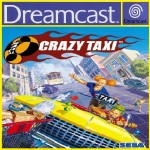 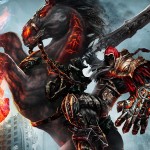 Have you Played… Darksiders?