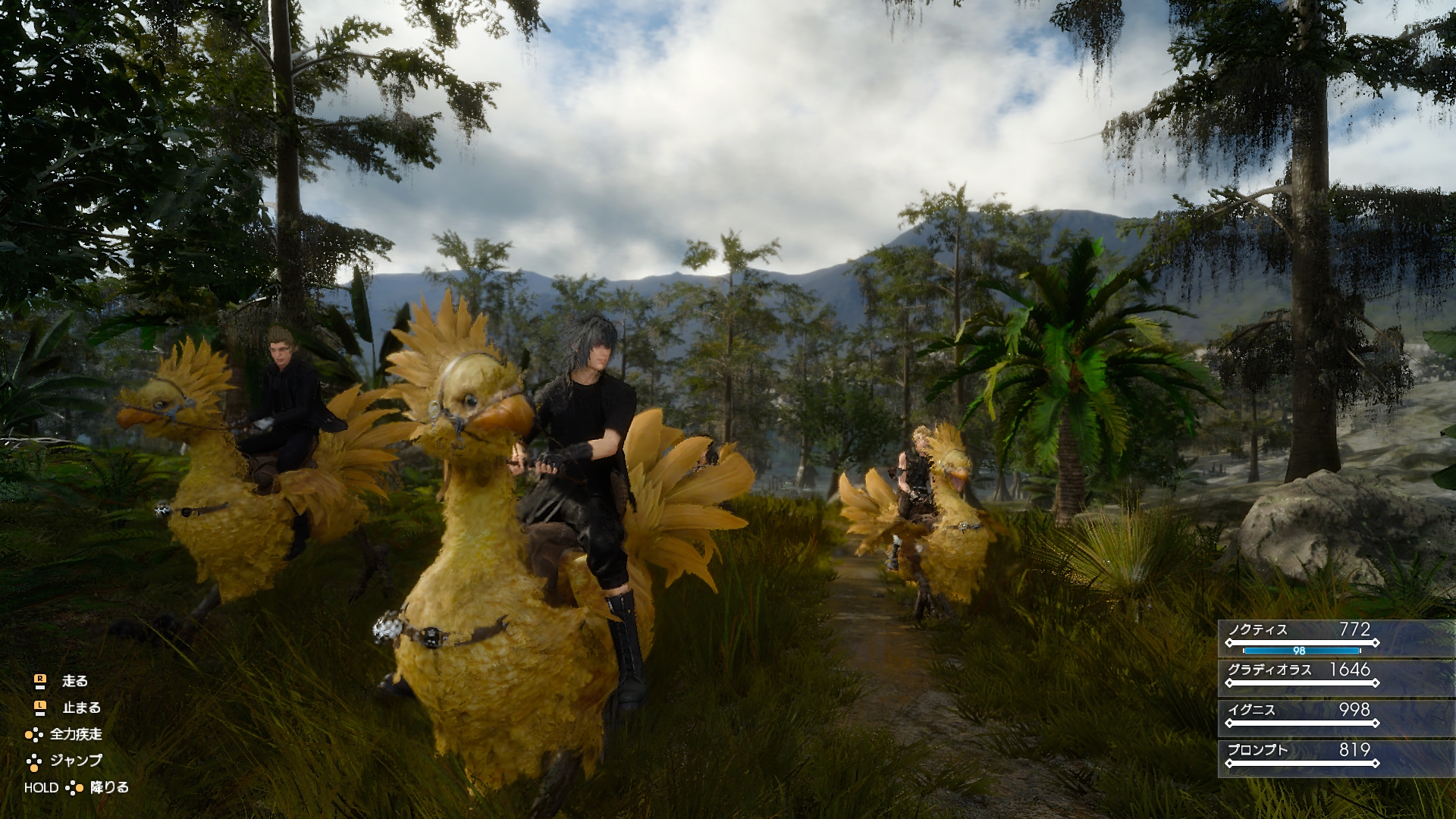 Before I start I’ll explain a bit more about the title, this is going to be a section where I write any thoughts and theories (that could make a good title, no not catchy enough) I have about the gaming world. Look at it like a crystal ball, that’s another gooden but it makes it sound too mystical, where it’s safe to assume most won’t come true, only time will tell, bingo.

So now I’ve explained that part of the title I might as well explain the other part, seeing as that is the point of this piece. Everyone has their different favourite Final Fantasy so this isn’t suggesting VII is the best as that always ends with debates escalating to arguments and before you know it cosplay swords are drawn. Instead it is  looking at VII as an iconic game that moved the franchise in a new era and spawned several spin-offs.

Well as everyone knows this is a brand new battle mechanic which is similar to Kingdom Hearts or Final Fantasy VII Crisis Core. It is no longer turn based and instead real-time combat. The combat gameplay is something Square Enix has been fiddling about with quite a bit lately. Look at FF XII, for example, they were big changes when they came out but still followed a similar layout to traditional FF, but even through the three games they were changing its combat. It’s no surprise they might want to mix things up as the number one complaint of anyone who doesn’t play Final Fantasy is, “I don’t like the fighting style.” Ridiculous I know, especially when most of them love Pokemon, but everyone is free to their opinion even if it is wrong. 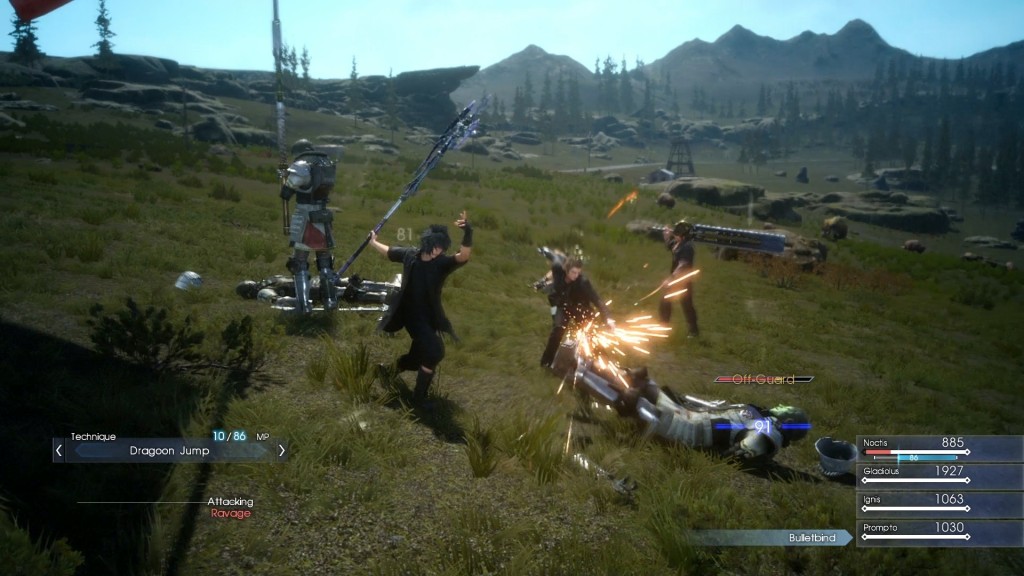 There have already been hints towards the fact there will be several games in this setting, so surely this is here to stay. I, along with many other fans, would like to think this isn’t the end of the turn-based FF, instead a part of the franchise for those who ‘hate’ that type of gameplay. The optimist in me would like to see it as their way in to the franchise before taking back their discontents and playing the other titles. So this is where it could be like VII, as it has had the most spin-off titles and though the main game didn’t offer much difference in fighting as previous Final Fantasy’s the subsequent spin-offs were very adventurous. Instead of making the next Final Fantasy games with this combat they could add more to XV’s world keeping all fans happy. They could even alternate, but that would be a bit wired for the franchise and a little to like Call of Duty’s development model.

The story has always been a major part of what makes these games, with everyone having their own preference. The trailer implied it was going to be a tragic story, so obviously they are going for another sad story, which is always good. Having a brilliant story isn’t something that is specific to VII being great as all Final Fantasy’s tend to have these but the story did stand out. In the same way XV’s story will stand out, it’s following around a group of four guys, which I like to think of as lads on tour, just without Magaluf. The characters will act differently amongst themselves than when around others, especially women, giving a new style for the story. Yes its annoying there aren’t more characters, but it allows us to get more development with this lot and know them deeper than if there were 8 characters to choose from. 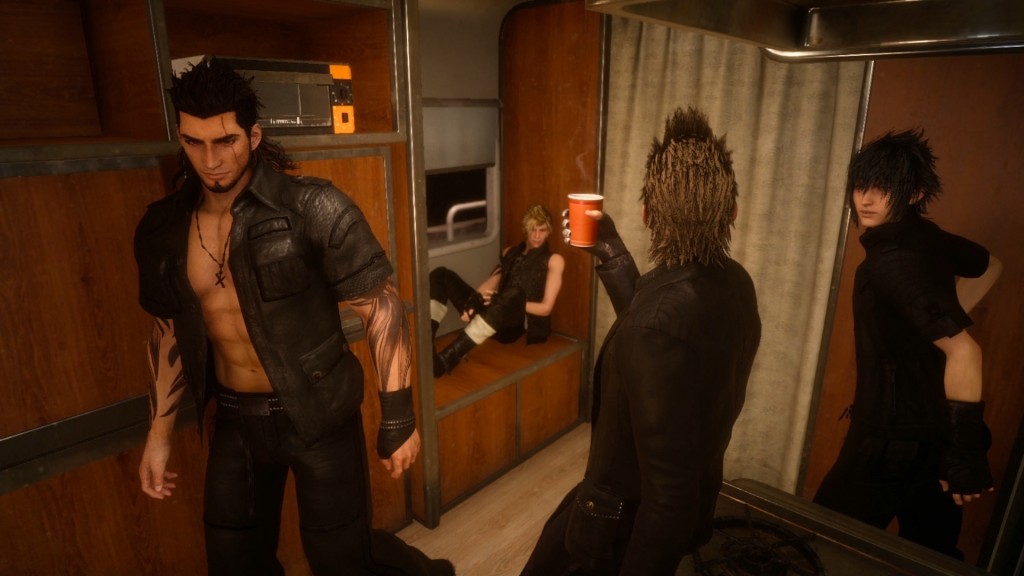 They have also added a lot of new cool stuff to do, potentially making it a huge sprawling game. One problem with FF XIII was the fact it felt too linear, as although there were open world bits, there was just not much to do. Having these side quests and even fun gimmicks will make it lie the old days, it’s just a shame they won’t have fun quirky bits like Cloud in a dress in VII or Blitzball in X, oh well. Having this increased amount of new aspects to the franchise makes it feel like VII when they brought in so many new elements, so we could be remembering this game for a while, hopefully for the right reasons.

Obviously we won’t know how well it does until it’s out, if it ever does come out. Seeing how long it has been in development it is safe to assume Square Enix will only release it when it is as good as it can be, as fans have been waiting so long for it the expectations are higher, making it easier for fans to be disappointed. 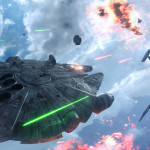