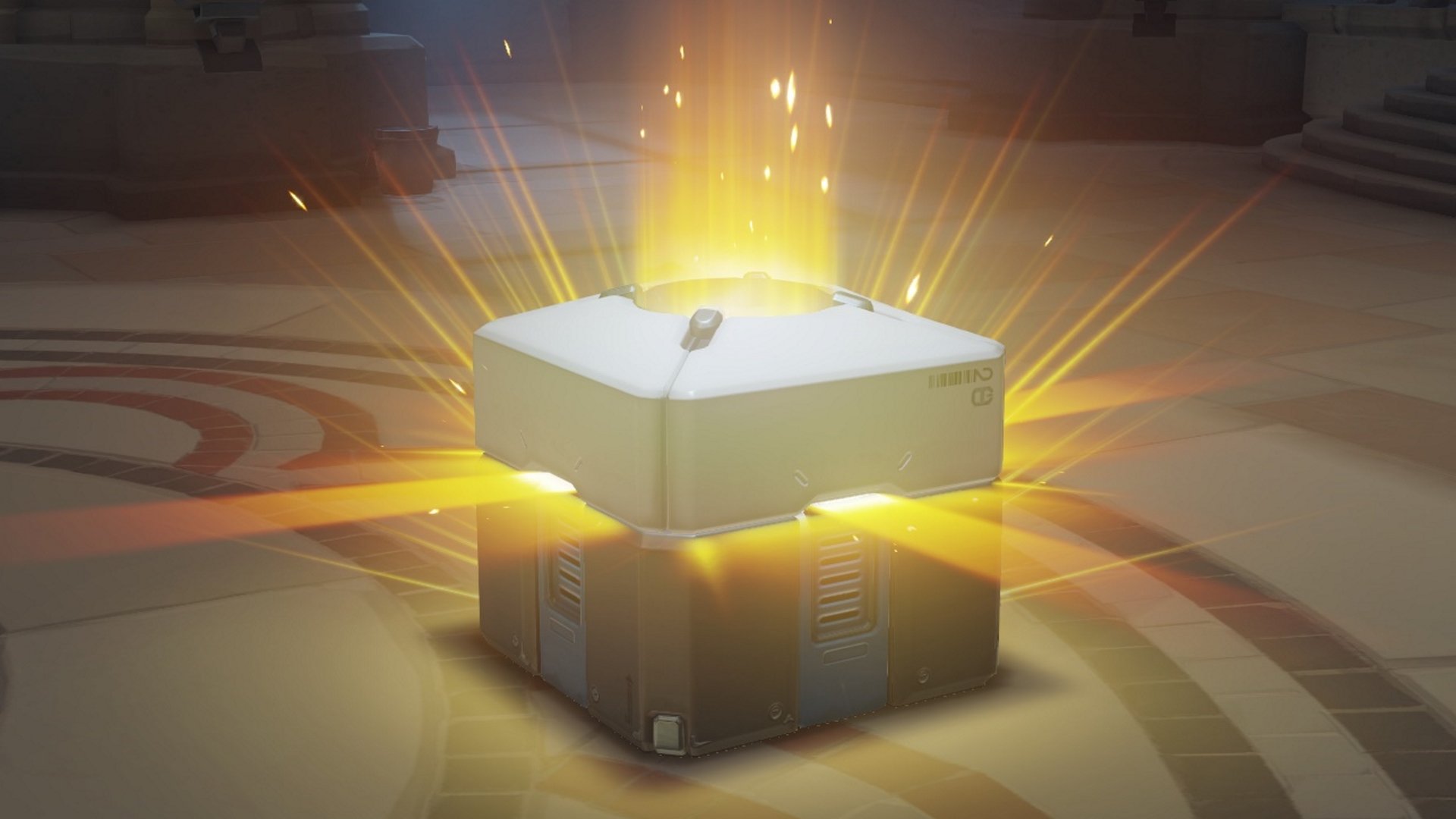 A brief history of the loot box, details of the recent legal actions taken and why the future of the industry is better off without paid versions of them.

Loot boxes are arguably one of the biggest issues in the world of gaming right now. They’ve recently been scrutinised and questioned more than ever regarding concerns of their unethical nature.

Loot boxes are in game crates that allow players access to a random selection of items. Depending on the game, these items can range from cosmetic customisation options to game altering weapons and armour. Developers include loot boxes as a monetisation tool to increase profit from their titles, charging players real money to gain access to them. These are known as microtransactions.

The concept is a blend of the in-app purchase formula seen in free-to-play mobile games and the loot system made popular by MMORPGs. They first started to appear in Asia over 10 years ago in 2007. It’s believed that the first game to introduce them was a Chinese free-to-play MMO called ZT Online (or Zhengtu). The developers, Zhengtu Network, brought in the loot box scheme to assure they were making profit from a title that would otherwise not receive funds. Within the space of a single year, Zhengtu Network reported monthly revenue from their game at over $15 million. This, of course, justified the money-making results of the scheme.

Many developers adopted microtransactions by adding them to their titles. The trend caught on in the West with the success of social-network games, such as the ones produced by Zynga. Games like Zynga Poker and FarmVille, saw the opportunity for players to speed up their progression via microtransactions. This allowed the publishers to depend on revenue from the post-sale transactions rather than from the initial sale of the game.

Loot boxes first appeared in mainstream games in Valve Corporation’s popular FPS Team Fortress 2 in 2010. The game was originally a paid title but switched to free-to-play with the addition of the ability to open ‘‘crates’’ with purchasable keys. Designers of the game stated that they took this option to expand their player base, which worked as it grew 5 times larger following the change.

EA’s FIFA series first introduced FIFA Ultimate Team (FUT) in the same year. This popular game mode consists of users building their own squads made from players across the leagues featured in the series. It operates like a trading card game where players open packs (essentially loot boxes) that can be purchased using in-game currency or real money to obtain better players. It’s been reported that FUT is worth $800 million annually.

As time progressed, more and more AAA titles began to implement the system. Blizzard’s smash hit first-person shooter Overwatch (2016) introduced the loot box system for cosmetic items only. This means there are absolutely no game changing items on offer. Players receive one every time they reach a new level and can buy them for real money if they wish to change their character’s appearance and a handful of other options. 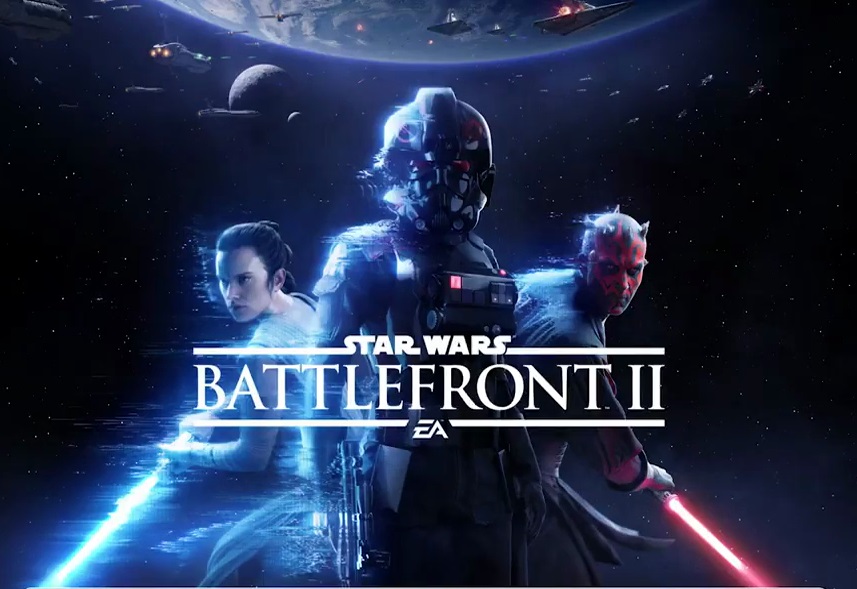 The most notable case of a loot box nightmare is the Star Wars: Battlefront II fiasco. This began in October 2017 when the open beta went live. Developers EA decided to feature loot crates (as they’re known as in Battlefront) as one of the main pillars of player progression.

The Star Card system returned from the previous game. Star Cards greatly affect stats and grant new abilities whilst playing online against others. Some of the most powerful versions of the cards were obtainable through the randomised loot crates, thus making Battlefront II a pay-to-win game.

EA suffered much backlash as players immediately felt as though the system was designed to encourage the purchasing of loot crates for real money to speed up their progression. So, they decided to alter the system so highly rare Star Cards didn’t come from the crates when the full game launched as part of a 10-hour EA Access Trial in November. However, multiplayer progression was still very much determined by what was on offer via the loot crates.

Major Star Wars characters, such as Luke Skywalker and Darth Vader, were locked behind microtransactions and a 40-hour grind. EA were backed into a corner resulting from the backlash and temporarily disabled all microtransactions when the title officially launched. It was reported that Battlefront II cost EA $3 billion from the firm’s stock exchange. 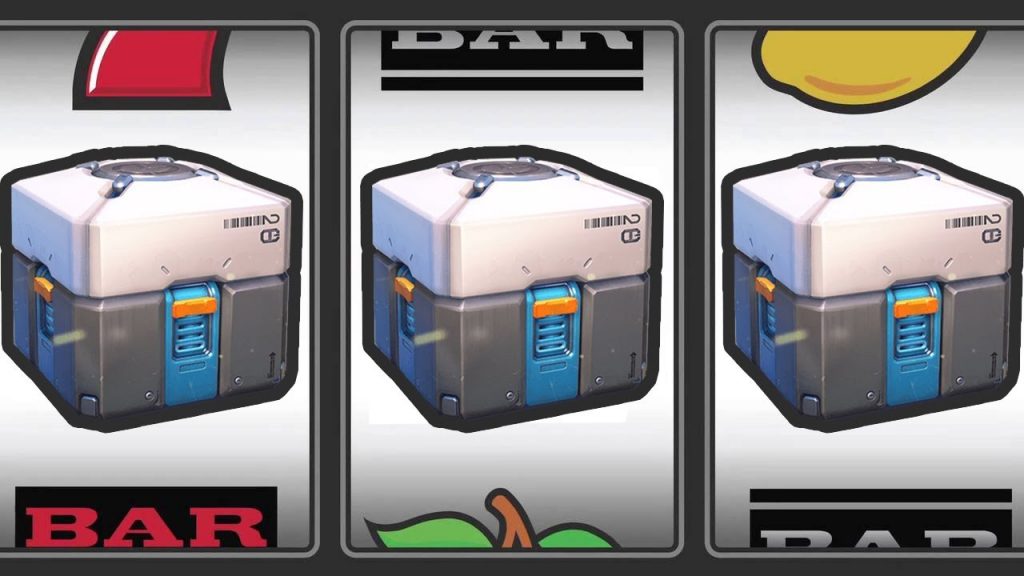 This whole episode added a lot of fuel to the fire of the loot box controversy. Many concerns were raised about the loot box system essentially being a form of gambling. Various countries across the globe are now regulating loot boxes under gambling law: Japan, China, Australia, the Netherlands, Belgium and the Isle of Man are all currently doing so.

Some actions have been taken by both the Netherlands and Belgium very recently. On April 19th, the Netherlands Gaming Authority (NGA) released a statement detailing an investigation they launched into how 10 major gaming titles utilized loot boxes. They declared that 4 of these games were using the loot box system in an unlawful manner. Although these titles were unnamed, they’re rumoured to include Rocket League, Dota 2 and PlayerUnknown’s Battlegrounds.

‘‘Combining gambling and gaming, especially at a young age, is dangerous for mental health. We have already taken numerous measures to protect both minors and adults against the influence of, among other things, gambling advertising. That is why we must also ensure that children and adults are not confronted with games of chance when they are looking for fun in a video game.”

Geens wishes to meet with the developers of these titles to discuss future options. It’s been noted that they could have to face prison sentences of up to 5 years and fines worth €800,000 (or double if minors are involved) if the loot boxes aren’t removed from the games. Hopefully, this will encourage other counties to follow suit.

Gamers from all walks of life would encourage and welcome the removal of loot boxes along with a large amount microtransactions. It’s more acceptable for free-to-play games to offer microtransactions; however, for standard paid titles, I don’t feel like this should be the case.

Most players want to enjoy a level playing field and do not wish to have certain items locked behind a wall that requires real money. They also do not wish for an unreasonable grind that prompts them to spend more of their hard-earned cash on a game they’ve already paid for.

I feel developers should look to avoid the loot box system at all costs. I understand that it’s a profitable scheme, but I think that all microtransactions within games should be kept to a minimum. Some reasonably priced cosmetic items are acceptable in my book; however, microtransactions should never feature randomised loot and should also never offer any sort of in-game advantages. Gambling is not something that should be involved in video games, and there’s just nothing worse than a pay-to-win game.

The future of gaming doesn’t need loot boxes. If they are to remain, the price tags should be stripped away completely and should only be awarded through genuine play. 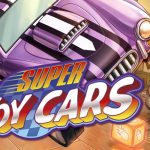 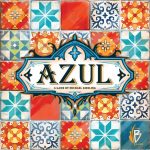