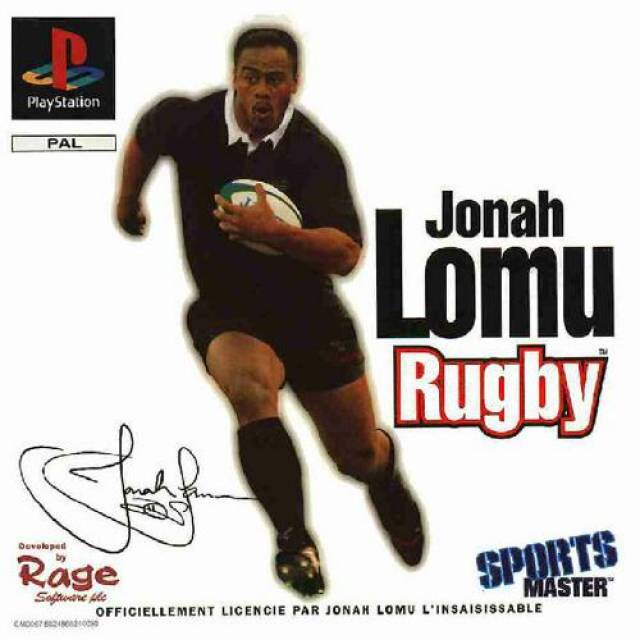 I was originally going to return to The Dreamcast for this weeks feature, but then real life events made me bring this one forward. I picked this up from Retro Reload in Stockport for a mere £1 over a week ago and was planning on reviewing it down the line. However, the sad passing of the games titular star motivated me to play it sooner than intended.

Being no more than a casual fan of Rugby at best, I would struggle to name that many big time stars of the sport from the mid to late 90’s, but Jonah Lomu is certainly one that I’m all too aware of. Powerful, agile and determined, Jonah Lomu was not only a brilliant player on the pitch but also widely regarded as an absolute gentleman whilst off it. His popularity is often credited as being the catalyst for Rugby evolving into a professional sport and to see his life tragically cut short at the age of 40 due to kidney disease was sorrowful for fans and non-fans alike.

Back in 1997, Lomu was the international face of the sport. The 1995 World Cup had seen Lomu’s New Zealand bulldoze their way to the Final, only to be pipped to the trophy by the resilient South African hosts. Therefore, it only made sense that Codemasters would market their 1997 release around the revered Lomu. The game was released to PlayStation, Saturn and PC in March and attracted reasonable praise. Official UK PlayStation Magazine gave it 7 out of 10, and most other reviews tended to be around the same level.

This seems to be a regular occurence with Rugby games. They never tend to break the top bracket but usually aren’t awful either. They tend to hover around the 60-75% mark and rarely divert from one or the other. There just isn’t that defining game when it comes to the sport. Rugby doesn’t have a Madden or a FIFA, a game that goes beyond the sport and becomes a huge mainstream success. I know people who don’t ever watch the NFL who religiously buy Madden because they enjoy playing it so much. It’s the same for FIFA. Rugby has never managed that, which is probably why every few years you’ll see another Rugby game come out that tries to finally crack the formula. The sport is certainly popular enough across the southern hemisphere and large chunks of Europe that it’s worth giving it a go.

I will be honest though and say that this game really didn’t enthuse me, and it had nothing to do with the sport itself. There are two big complaints that I had with this game and one of them is something that long time readers of mine will be very familiar with. Yes, this game doesn’t have adjustable difficulty levels and nor can you modify the pace of the game either. I have long raged about sports games from the 90’s not having difficulty levels and you can add Jonah Lomu Rugby to the games that frustrated me.

I just don’t understand why you would have one difficulty setting in a game like this. The whole point of difficulty levels are that they broaden the audience for a game. Games like Super Mario Brothers don’t need adjustable difficulty as the games have a natural progression from the easier opening levels to the more difficult ones as the player advances towards the end of the game. Sports games do not share that same progression. Games like Super Punch Out do, but they are not strictly sports games. When you play FIFA or Madden, you might start off a season playing someone like Manchester City or the New England Patriots in your very first game. These are among the best sides so having differing difficulty levels allows you to find your feet and get to grips with things.

I can say from experience that I often go up multiple difficulty levels when I play a sports game, often in rapid succession. This is because I get good at one level and then move up to another. However, when I go up to the new level I’ve had a chance to get used to the game and it isn’t as jarring. By not including difficulty levels you ultimately exclude everyone except the handful of people the game is perfectly weighted for. Most will either find it too hard or too easy. By putting in adjustable difficulty levels, you get closer to accommodating everyone.

It doesn’t help that the game is ferociously unforgiving. The game manual is hardly helpful in explaining how to play and there isn’t a tutorial in the game itself. You’re literally kicked onto the pitch and expected to fend for yourself. The controls are finicky and often more than one action is coded to one button.

For instance, X is the button you need to press to get the ball out of a scrum or ruck, but it’s also the button you use to kick. Because the game is so temperamental, you’ll press the button to get the ball out of the scrum and nothing will happen. Not unreasonably, you’ll press it again. However, the game then takes this to mean that you’ve actually ordered your player to take the ball out of the scrum and then kick it down field. So you’ll be stuck watching helplessly as your player kicks the ball right back to the welcoming hands of the opposition just as you were about to go on a run.

The players themselves are hard to control and they’ll often dart wildly in directions you have no intention of them going in. I can see why this game would have received a bit of slack back in the day due to it being the first high profile Rugby game of the fifth generation, but seen through modern eyes with the knowledge that much smoother Rugby games have come since, it’s very hard to give the game a pass.

A game with slightly rough graphics can be excused if the gameplay is enjoyable. However, the gameplay is frustrating and the graphics are hardly anything to be overly impressed with, even for 1997. They are serviceable for the time and the game itself isn’t completely unplayable, but I’ll be honest and admit that it became a bit of a slog after a while. I really didn’t enjoy the experience at all.

If you can get the game for as cheap as I did and you really want to give it a go, then I suppose you could play worse. But this game is flawed, unforgiving and very rough around the edges. The commentary also becomes exceedingly grating after a couple of matches as Bill Beaumont and Bill McLaren cycle through their half dozen tired clichés. I know some people really like the commentary but I had to put the game on mute after a while and stick a Podcast on instead.

Jonah Lomu Rugby’s quality is hardly on the level of the great man himself. I wouldn’t recommend it. If you’re a Rugby fan, there are much better games out there if you have an itch to chase an egg. Rugby 2004 for the PlayStation 2 is a much better recreation of the sport and will hardly break the bank.

As always, I’ll post some game footage at the end of the article. 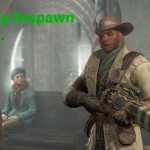 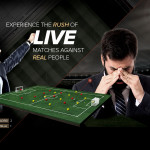