Developments within the gaming industry are not uncommon, and blockchain technology is now the next, or for some the latest, wave of disruption to the industry. The key shifting factor for gaming is taking it from a traditional hardware platform and on to the Cloud via a decentralized gaming ecosystem. Blockchain technology naturally lends itself to achieving this.

Millions of gamers across the world are missing out on playing some of the biggest titles in the industry due simply to lacking the powerful hardware required to run the games sufficiently. It is for precisely that reason that the gaming industry is required to move to the Cloud where processing power can be shared – a step that will no doubt transform the industry as we know it. Blockchain technology helps in this shift by encouraging owners of powerful gaming PCs and GPUs to “rent” their servers to the individuals who don’t necessarily have the funds or hardware they require to play the games they desire. This means gamers will not have to invest in expensive gaming consoles and other hardware. The more developers look into blockchain technology, the more it becomes obvious that it is a natural transition for the industry.

Cloud gaming is not a new concept, but many have encountered fundamental problems in the past, namely internet quality and service difficulties. If the first problem was improving over the years, the second was causing some serious difficulties that stopped the development of this technology for a while.

Decentralization is the answer to that problem. It is imperative to a speedy scaling process and will put the power back into the hands of the gamers and out of the hands of the corporations currently ruling the system. With no central body, consumers can communicate and socialize directly without intermediaries. This will allow for the freedom and flexibility that will benefit the gaming experience.

In fact, a re-occurring theme in the use of blockchain in the gaming industry is the end goal of transferring power back into the hands of the gamers. One such example is the way some innovators are applying blockchain to the sale of gamer-earned digital goods, where gamers earn a reward or item as a result of the time and effort they invested in the game – and then sell it on for monetary reward. However, these kinds of transactions can often end in a scam, and those who are regulating the process, for example Steam, can only offer Steam credit in return for a sale rather than money.

Online gaming security can also benefit greatly from the technology. Hacking is a common and frequent occurrence, and this is due, amongst other things, to the use of centralized networks, meaning that hackers have an easy entry to the entire system via a single point of failure. Blockchain networks cannot be hacked in a similar way due to their decentralization, which means there are any number of servers active at any given moment.

Decentralization also helps a lot with spreading the service all over the world and allows to cover new markets, bearing in mind that each smaller server has to meet very strict and demanding criteria to be part of the blockchain, including advanced cooling system control, reservation power and very strong broadband. This gives any miner the opportunity to join with the network and earn tokens all over the world fairly easily.

Competitive gaming, which is more commonly known as eSports, could also benefit from the embracing of blockchain. The inner workings of a game and its servers, known as Core Logic, is handled by centralized servers unquestionably, with no real evidence to prove the fact that everything is working as advertised, and that the outcomes are genuine and un-tampered. Once upon a time, this was an unsolvable conundrum. However, blockchain has the potential to host a public core logic, providing absolute transparency. If this proved too costly or complicated, a similar outcome could be generated by proof of results being published to a public blockchain, which would allow analysts to re-run a game should the result be in question. 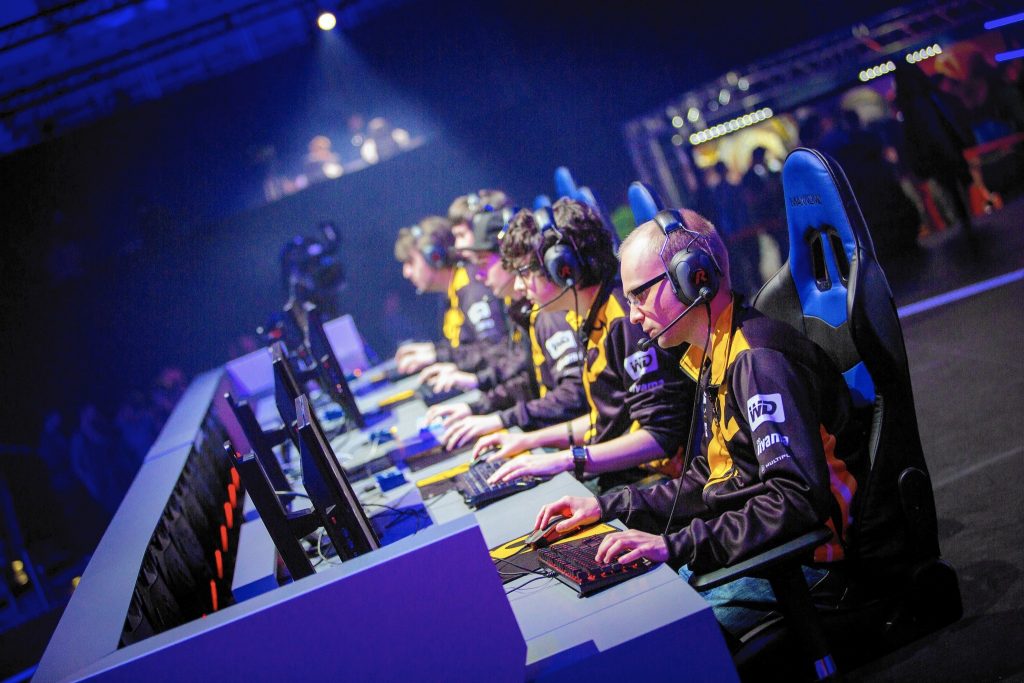 Whilst some solutions are closer to completion than others, blockchain is ready and waiting to completely transform the gaming industry, creating a more transparent and effective industry. Gamers are such a passionate group of people who feel strongly about the industry – a decentralized setup incorporating the many benefits of blockchain will hand the power back into the hands of gamers themselves, creating a democratized platform for all.

Begin your journey into the world of Nioh as our Souls-noob D.G.M. takes it on in the first part of his series, Nioh Respawn: Blade of the Noob 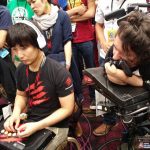 Disabled Gamers: How the Landscape Is Changing 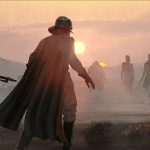