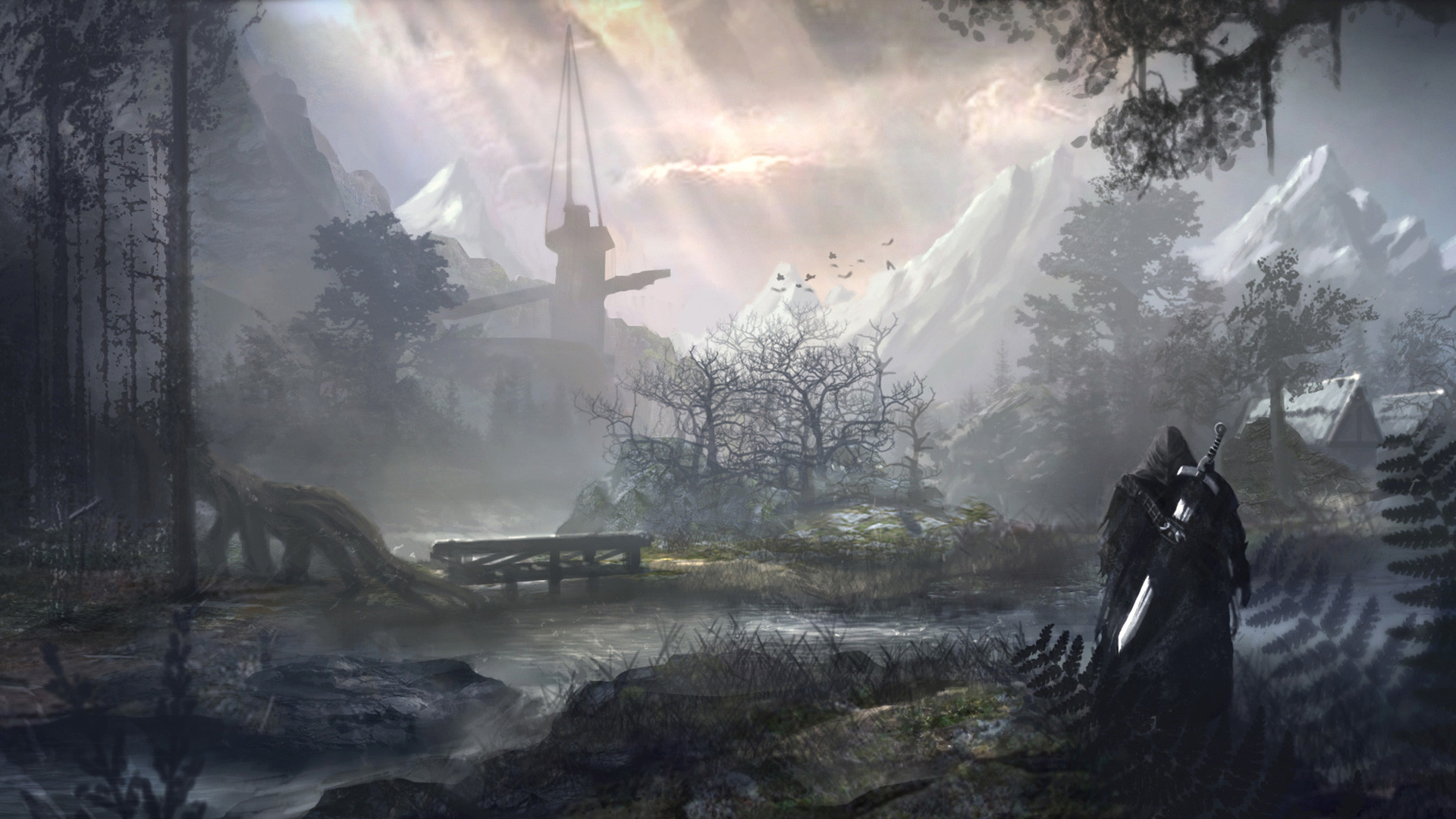 RPG’s galore in 2016, we have JRPG’s WRPG’s and even SRPG’s. There’s so much choice and variety that there will be something for everyone, even if you’re not a huge fan of the RPG genre. Here is a list of 10 RPG’s in 2016 that should be worth a purchase.

When Persona 3 and 4 were first released for PS2, they had something of a niche following, not many had heard, talked or played the series, plus Persona 4 came out in 2008 on PS2 when the Xbox 360, PS3 and Wii generation were a few years into their stride. Persona 4 is one of the best JRPGs ever made and came out in a time when the JRPG genre had really started to decline in quality. Persona 4 was that saving grace and it’s thanks to that very niche following that helped Persona 4 grow and reach millions thanks to great word of mouth. Persona 4’s popularity has spread like wildfire with spin-off games, anime shows and toys. Persona 5 has big boots to fill…talk about pressure. 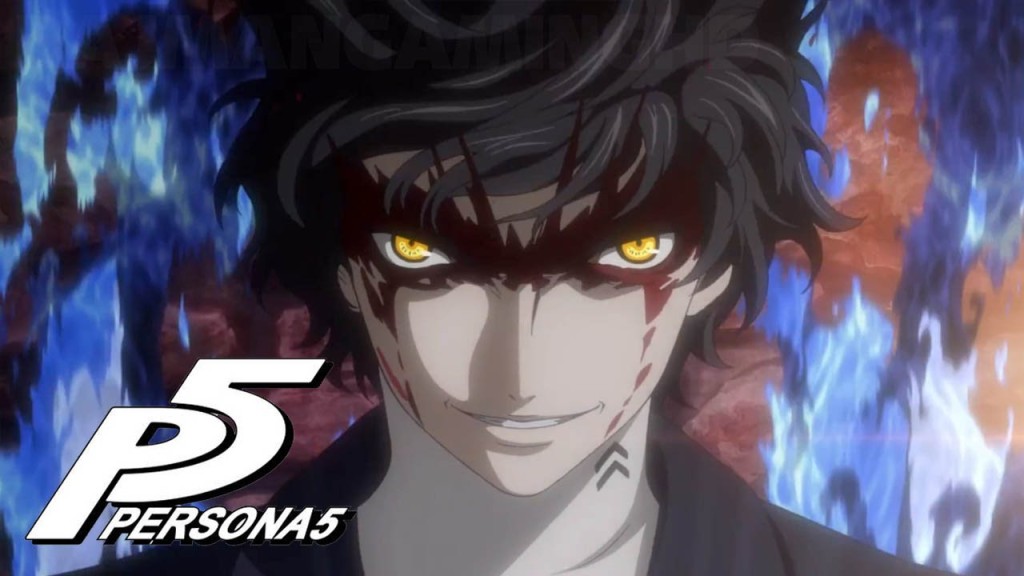 When Final Fantasy 15 releases this year it will have been a whole decade since it was first announced at E3 2006 under the name Final Fantasy 13 Versus a PS3 exclusive. A decade, that’s 10 years, 120 months and 3650 days if you don’t include leap years, to imagine we have all been waiting for this game for a decade is a scary thing. Look back at how old you were when this game was first announced and what you would have been doing.? If this game doesn’t live up to expectations there will be a lot of unhappy people and backlash. 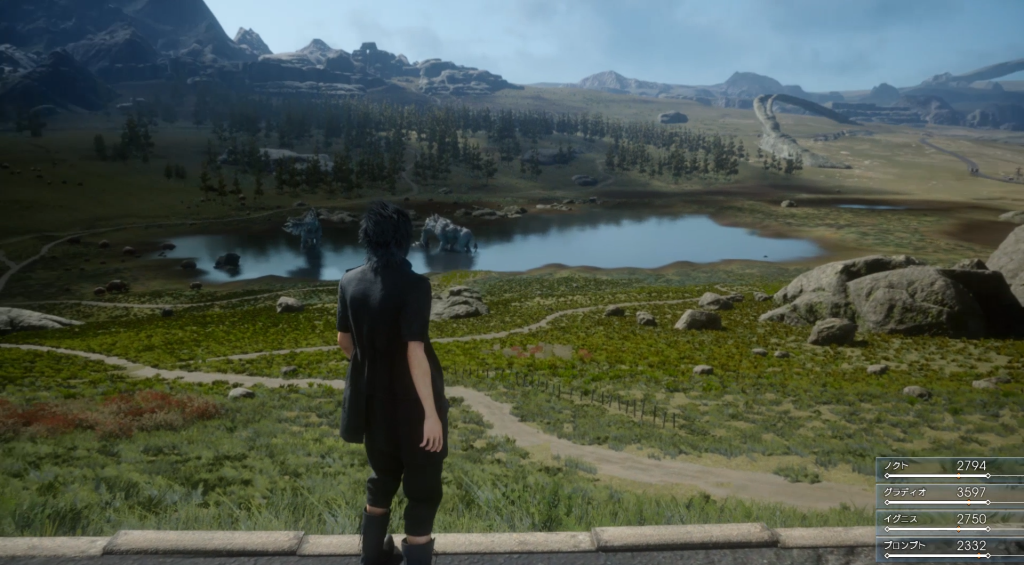 This will be the first Mass Effect game without Commander Shepard, one of gaming’s all time greatest heroes. The Mass Effect trilogy didn’t end the way players would have liked and a lot of people felt robbed having put all those hours and time into the games over the years. Whether you liked the ending or not the journey over the course of 3 games was amazing and that’s not up for debate. Mass Effect Andromeda could be the game that we all wanted but didn’t quite get before, with the return of the Mako, the vast planets to discover, lots of exploration, improved RPG elements mixed with the already great lore and rich characters and dialogue, Mass Effect Andromeda sounds promising. The game Bioware always wanted to make. 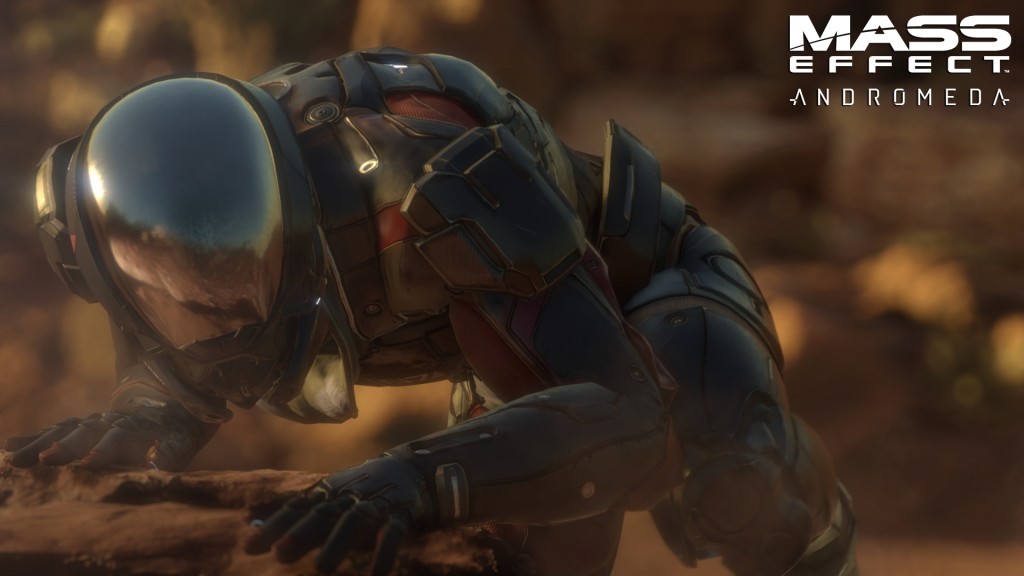 The long running XCOM series made a come back in 2012 with XCOM Enemy Unknown, a remake of the first XCOM game, it was unexpected by many due to how good it was because the reception was great. XCOM 2 the sequel has gone full PC now and will reap the benefits of being a PC exclusive, bigger maps with more randomly generated content, bigger squads with deeper gameplay and more room for tactical combat. Then of course there’s the mods…just think of the possibilities. 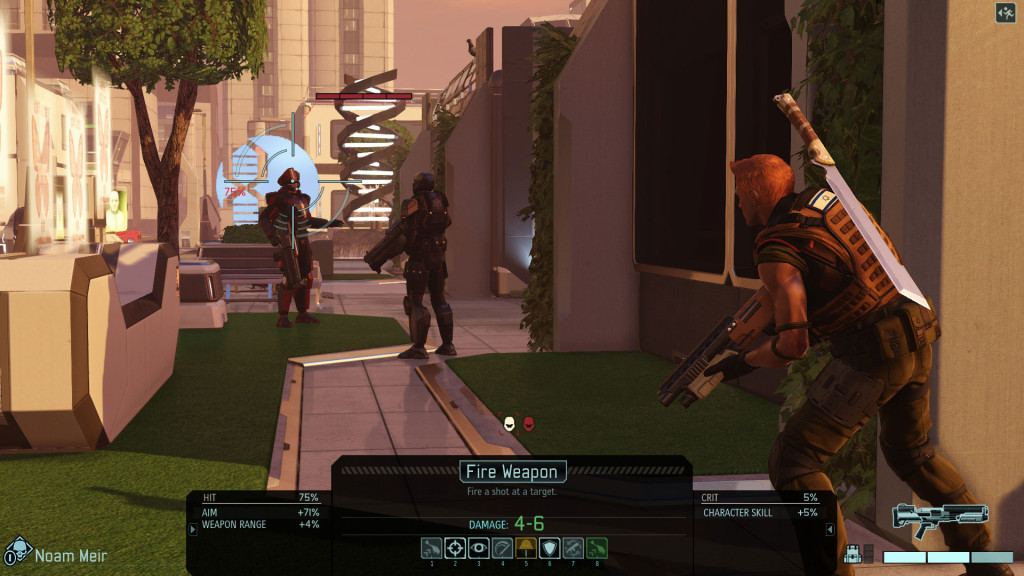 We have already had a glimpse of how Dark Souls 3 will run and look on current gen consoles thanks to 2015’s Bloodborne. Dark Souls 3 looks to continue the Souls game formula with its high difficulty, amazing boss fights and brutal combat. This action RPG isn’t for the faint hearted and it’s okay to admit you don’t have the patience or skill for this game, the game is aimed at the hardcore, bold and daring. So if you are brave and able to hold your own, the feeling of conquering a Souls game is amazing and rewarding. 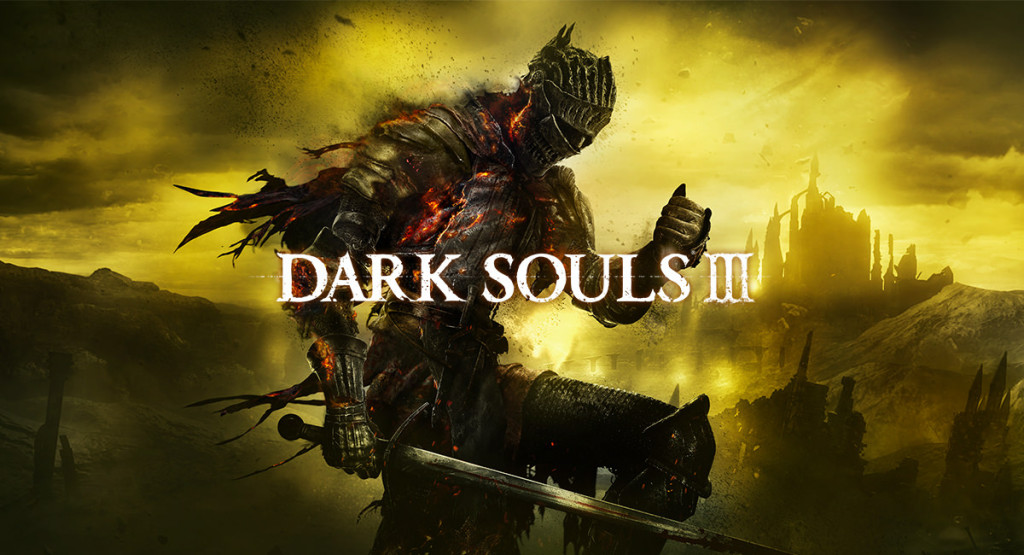 The Fire Emblem series is the Final Fantasy of the SRPG genre, most of the games don’t follow each other when it comes to story and characters. Fire Emblem: Awakening hit the 3DS and became an instant hit with new and old gamers of the franchise. The Fire Emblem games always try to add something new and different to the mix but it’s the core gameplay that hasn’t changed since the original that we still love to this day. Awakening was supposed to be the last entry in the franchise but because of the huge success, Fire Emblem will continue and Fates could be the game to define and determine the series. 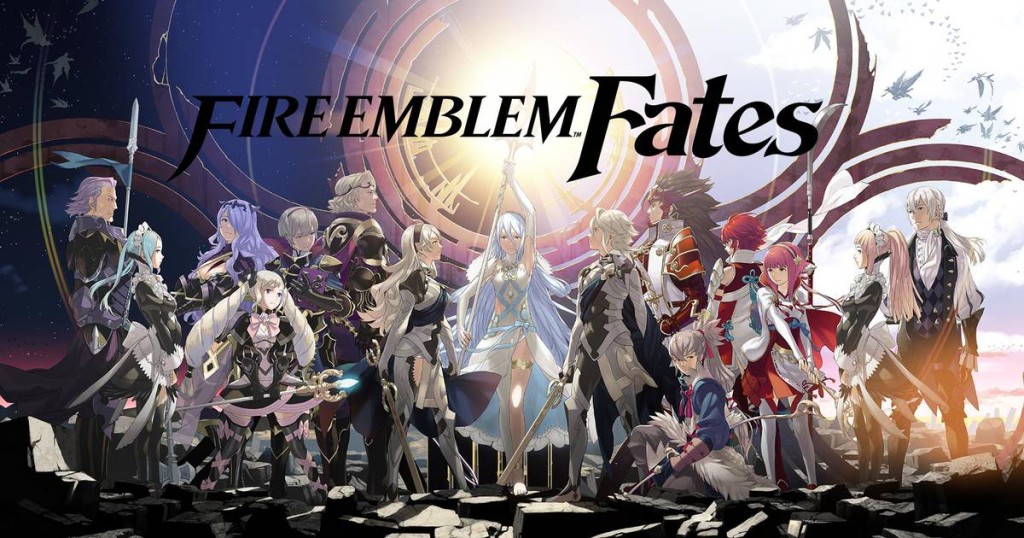 PlatinumGames are usually known for their crazy fast combat and gameplay, just think of games like Bayonetta and Vanquish. But for upcoming action RPG they focus more on graphical qualities and the role-playing aspect instead. What makes Scalebound look worth playing is its fun factor. The playable character can shape shift into a half-dragon hybrid and is accompanied and bonded by a dragon called Thuban. 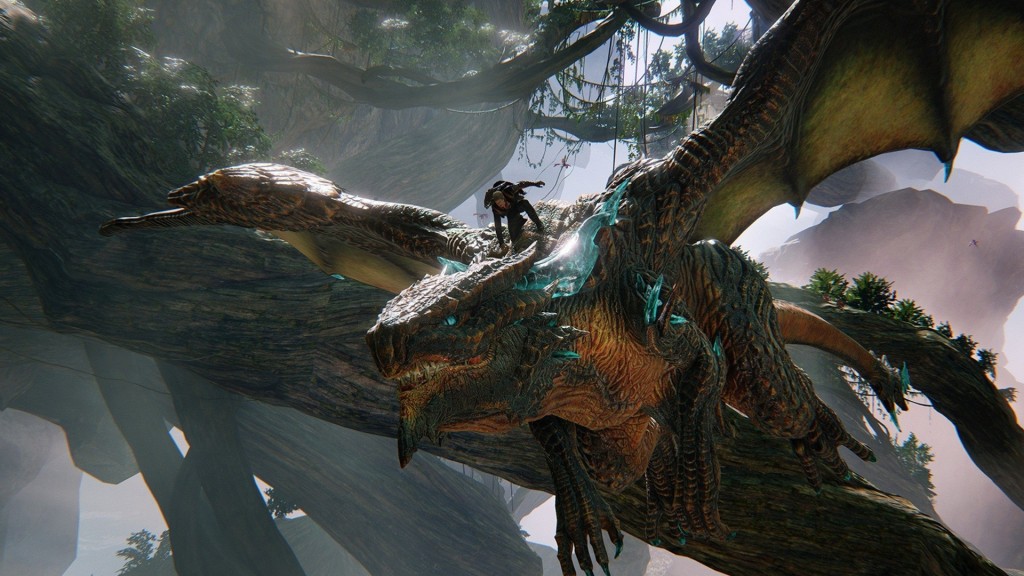 Deus Ex: Mankind Divided will launch 5 years after Human Revolution hit last gen consoles and PC. We play again as half machine, half human Adam Jensen as he is caught in a war between humans and augmented people. The game is all about freedom of choice especially when it comes to how you approach missions, you have the options of going in guns blazing, or the more stealth route. Depending on your augments you have chosen you will have to tackle certain objectives in different ways, being adaptable is they key to Deus Ex, lets just hope the boss fights are better. 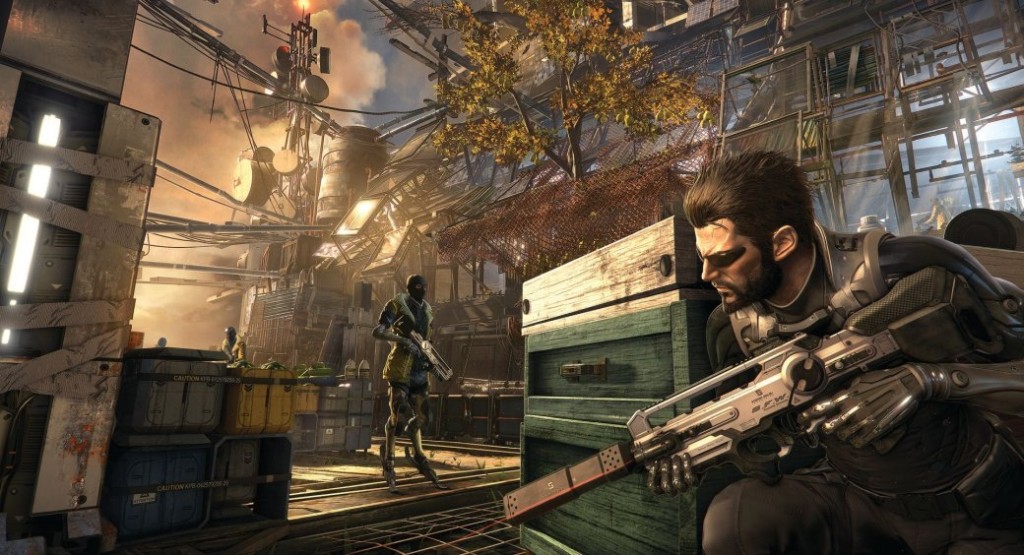 We still don’t know that much about The Division with its March 2016 release date coming closer and closer, other than it’s an open world third-person shooter RPG with survival elements. But with what has been shown gameplay wise, it promises to mix singleplayer and multiplayer together seamlessly, just like Destiny but in a more realistic setting of New York. 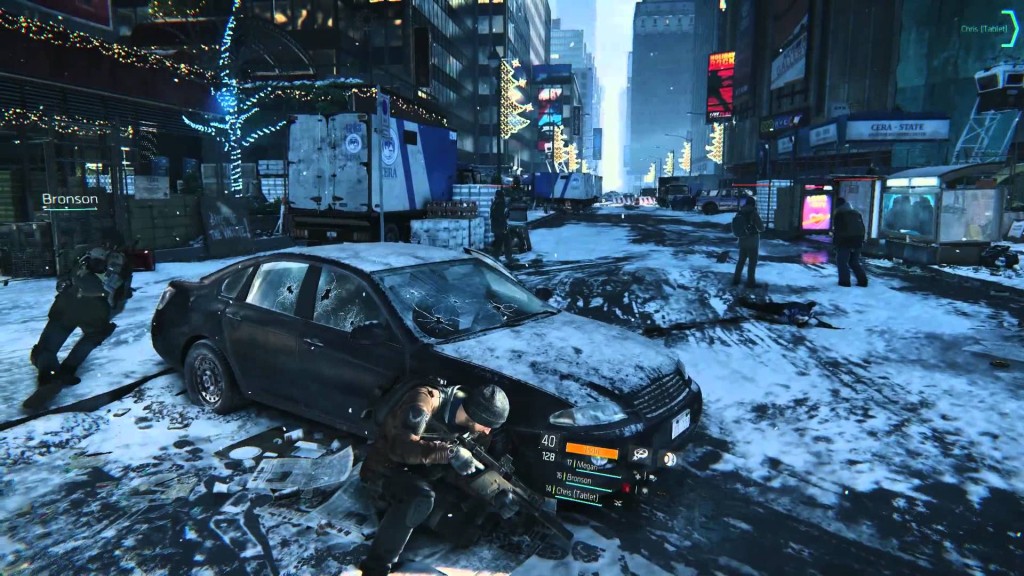 Set in the 15th century medieval times, Kingdom Come focuses on historical accuracy, realistic content and the most impressive hand to hand sword fighting I’ve ever seen. Kingdom Come: Deliverance will use a first-person view and feature both ranged and melee combat. Combat is based on a physics system using inverse kinematics to determine the reactions of both combatants based on the speed and weight of a blow. This system aims to add greater variety and realism to the combat, coupled with a variety of basic combat moves and different weapons will have different characteristics making them useful for different purposes. 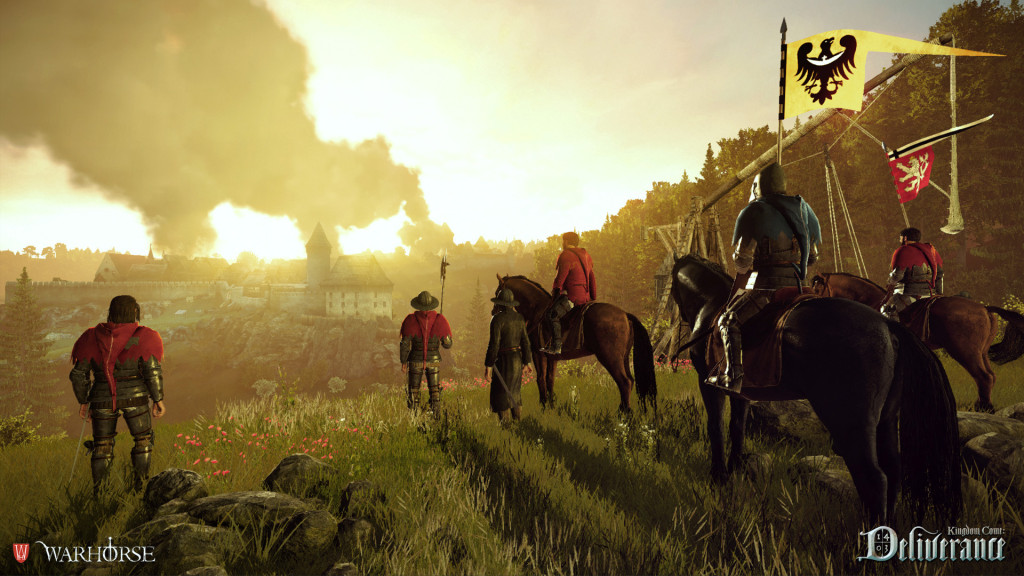 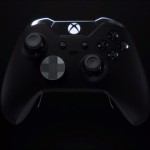