Recently, I got the chance to talk to Tom Crago, CEO of Tantalus Media. Tantalus, along with Straight Right Games (all part of the Tantalus Media family), having been making console games for over 20 years. Over the last few years we’ve seen Tantalus Media do fantastic work on titles for Nintendo hardware (like The Legend of Zelda: Twilight Princess HD on Wii U) to great versions of Cities: Skylines and the upcoming release of Stellaris: Console Edition to PS4 and Xbox One.

Below you’ll find our interview with Tom: 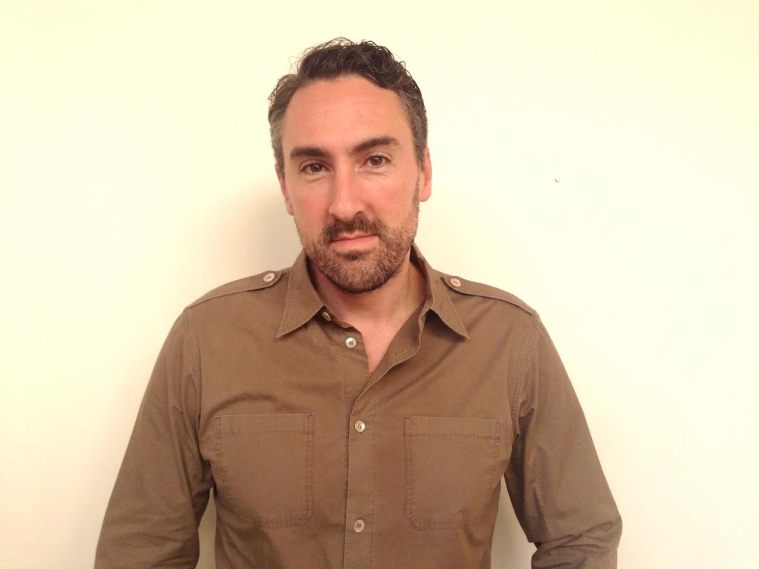 Gaming Respawn: ‘First, thanks so much for taking the time out of your busy schedule to talk with us. We know you’re very busy and really appreciate the opportunity to talk with you. Would you mind introducing yourself to our readers and telling us a little bit about Tantalus Media?’

Tom Crago: “Tantalus has been around since 1994, which makes us among the oldest independent game developers in the world. We’ve made over forty games on most major platforms and have worked closely with Nintendo for many years. I am the CEO and am mostly responsible for connecting our team with the publishing world to ensure we’re always busy working on new titles. I try to lead such that the games we make are a good fit for our talents and interests and always to ensure that they find a wide audience.” 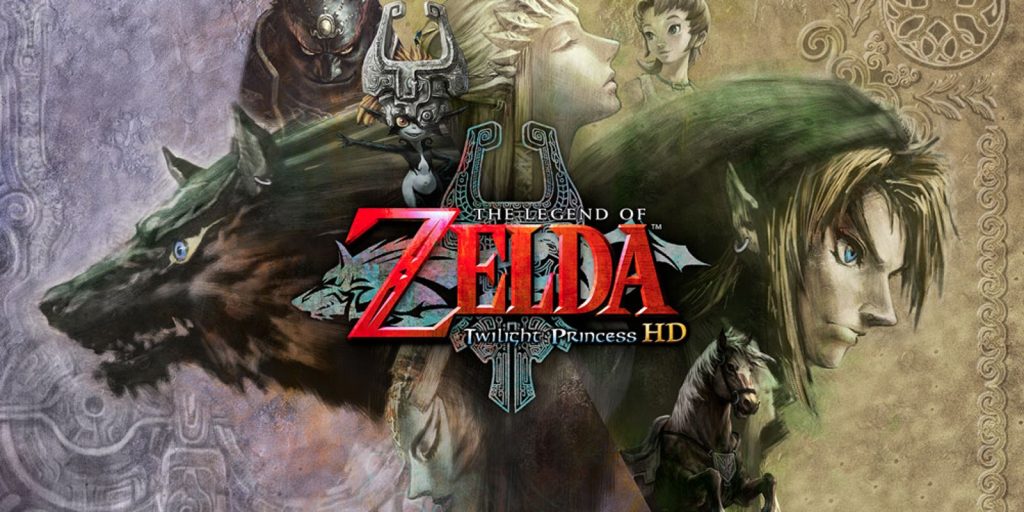 GR: ‘You and your team are well known in the Nintendo community for amazing ports on Wii U of Mass Effect 3 and Deus Ex: Human Revolution. However, you guys also did Legend of Zelda: Twilight Princess HD. I’m sure you’ve talked about it a lot, but for our readers, would you please tell us how that port happened? When did work on that start, and do you have any great memories or stories from that project?’

Tom: “Nintendo approached us to work on Zelda, which was, of course, a huge honour. It took a while for it all to come together, but in time we found ourselves re-imagining a classic title in what was then the biggest release in our studio’s history. We already had a strong relationship with Nintendo as a result of them publishing our GBA title, Top Gear Rally, and it made sense to them and us to send this new Zelda opportunity our way. We started in earnest in early 2014. I have many happy memories, but the chance to work with Aonuma-san and to learn from his experience, wisdom, and creative drive was absolutely a highlight.”

Tom: “As you would imagine, the culture at Nintendo is one of perfection. They are also extremely methodical in the way they do things. From our perspective it was great to come into such an elite environment but still to feel like we were valued and that our ideas would be considered. Also…it’s Zelda. It’s hard not to be excited about getting the chance to work on such a cool franchise and one which has influenced most of us here in some way throughout our lives playing games.” 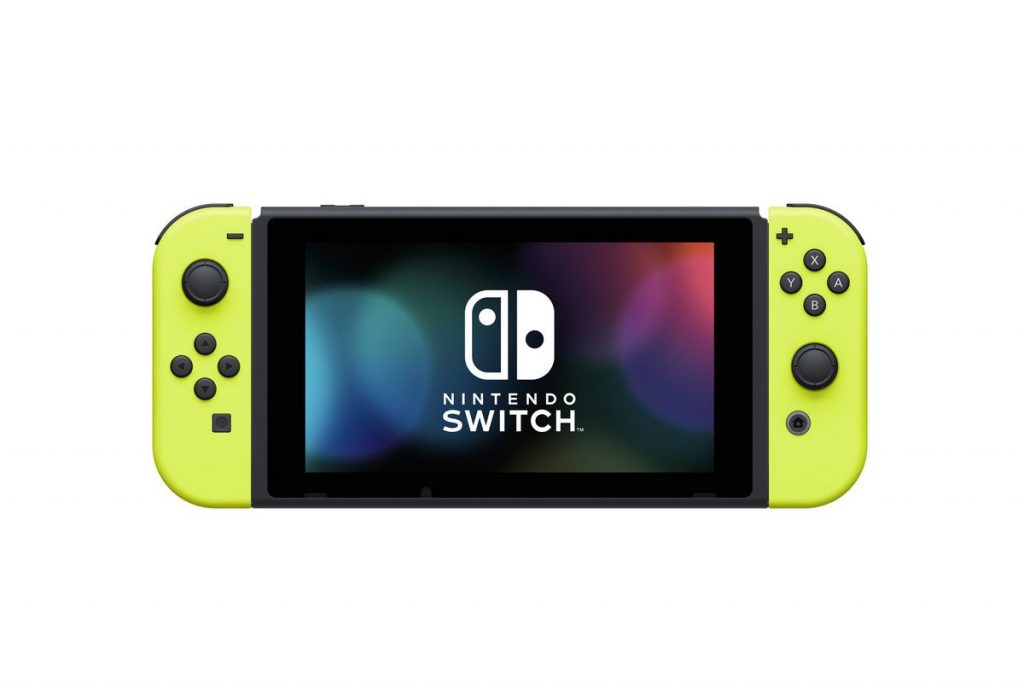 GR: ‘After Twilight Princess HD, Nintendo Switch comes out, and you’re an early developer on it. What’s it like to develop on Nintendo Switch? How do you think it compares to working on Wii U or to current platforms, like PS4 and Xbox One?’

Tom: “We like the Switch better as a platform to develop on. It’s hard in the context of the current generation of consoles as it has significantly less power, but the development environment is the best ever for Nintendo hardware. It’s also a great device in general, and of course, gamers love it. “

GR: ‘You’ve worked on 3 games on Switch (Sonic Mania, RIME, and Cities: Skylines). Sonic Mania and RIME both have great single-player Adventure modes in them, telling the story the developers wanted. Cities: Skylines is a bit different, a very open-ended city builder. What was it like to bring that title to Switch? How did you decide what content to include in the Switch release? Are there any plans for additional content to be added to the title?’

Tom: “They really are three very different titles. Unsurprisingly, Sonic Mania is the one I’m the happiest with because it is by far the game best suited to the platform. It was a dream to develop, and it has done fantastically well. I’m proud of the other two games, but we made mistakes with both. RIME and Cities: Skylines were, of course, originally developed for current generation consoles (RIME) and PC (Cities: Skylines). Not many people appreciate this, but it takes a supreme effort to port these kinds of games to the massively lower spec’d Switch. RIME used the Unreal Engine, which we love, but which had not been fully optimised for Switch at that time. We also didn’t factor in the massive re-work that would be required for the art assets to make the game run smoothly. That said, if we had done that, it’s possible the game would not have come to the Switch at all as the development budget would have been prohibitive.” 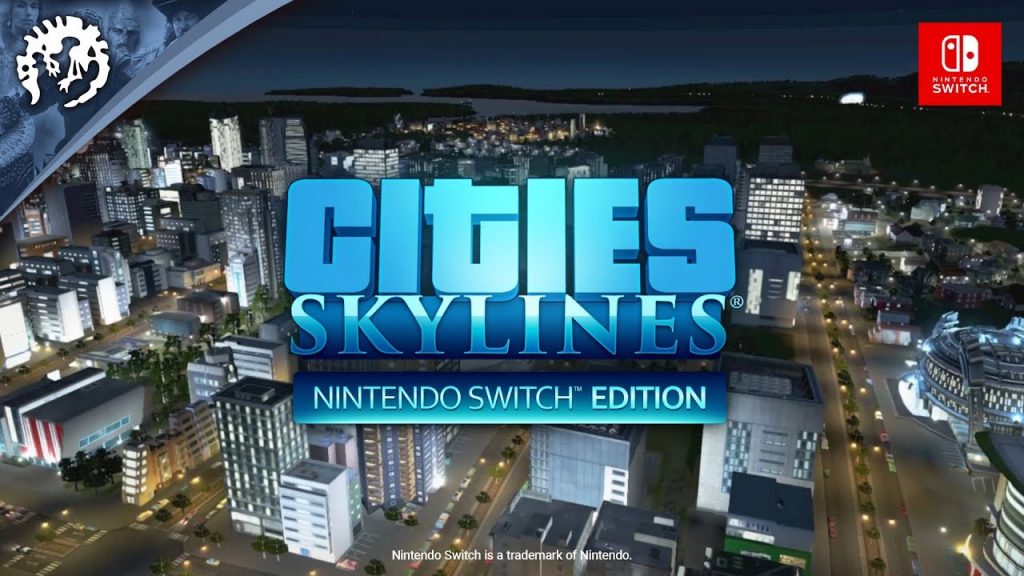 “On Cities: Skylines we really felt we could recreate the full PC experience on Switch without making too many adjustments. And to be honest, I thought we did an excellent job. The problem was some critics complained that in certain sections the game slowed down. Well…yes, it did. That’s because it was being made to run on a machine that fits in your hand rather than a machine that sits under your desk. The alternative, which maybe we should have taken, was to radically change the design of the game. I guess I didn’t think that Cities: Skylines fans would want that, or that newcomers to the game would prefer a different version to the original. I may have been wrong about that.”

GR: ‘You mentioned there’s some slowdown. Are there any plans to address this with a performance update on Switch? Also, any chance we might see Cities: Skylines DLC brought to the Switch version, or is its current release considered the “complete game?”

Tom: ” We don’t know for sure what the future holds, but no plans for either at this stage.”

GR: ‘What is Tantalus Media up to lately? Does Tantalus have any other Switch projects in the works at the moment? Anything that can be talked about publicly?’

Tom: “We are about to release an original game on PS4 with Sony and our friends at Tigertron! https://www.tigertron.eco/jam

We continue to work on DLC for Cities: Skylines on PS4 and Xbox One and have new content coming soon.

We also have another huge release with Paradox slated for the next few weeks. We have been working on Stellaris on PS4 and Xbox One for all of last year, and we can’t wait to see it out there. https://www.paradoxplaza.com/stellaris-console-edition/STELLARIS-CONSOLE-EDITION.html

Beyond that we have one or two other big titles that are not yet announced, and there’s always new stuff in the pipeline.” 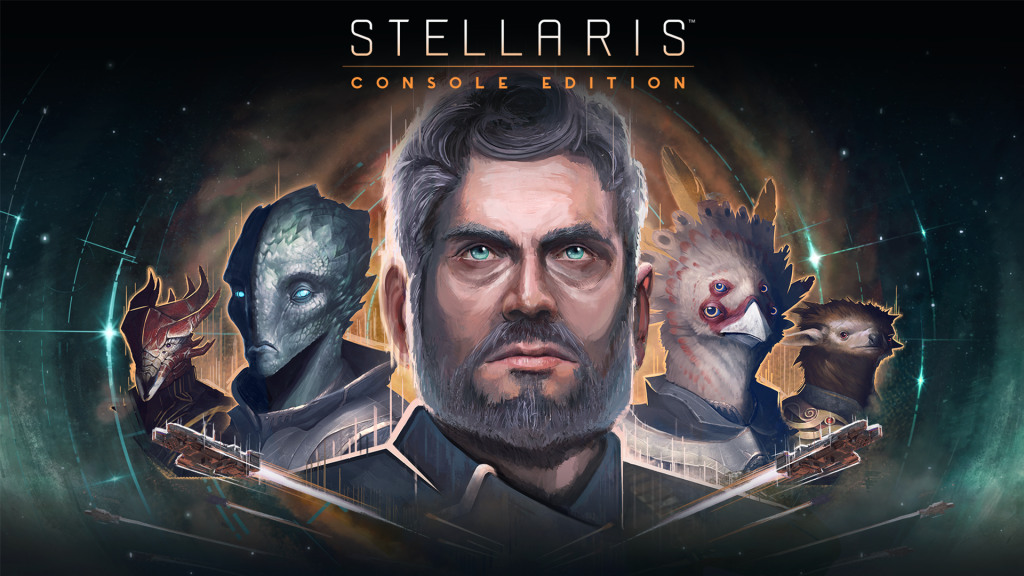 GR: ‘Final question. Is there anything you would like to say to your ever-growing fan base and supporters?’

Tom: “We are nothing without you! Genuinely, we make games for our audience, and we do our best to ensure that we don’t let people down. We don’t always get it right, but when we do, it’s a huge thrill to share in people’s delight at what we’ve produced. We hope to have more hits than misses.”

From all of us at Gaming Respawn, we want to thank Tom Crago for taking the time to speak with us. We look forward to seeing all the great content Tantalus Media is working on in the near future. 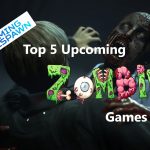 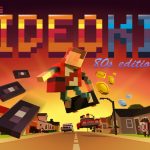