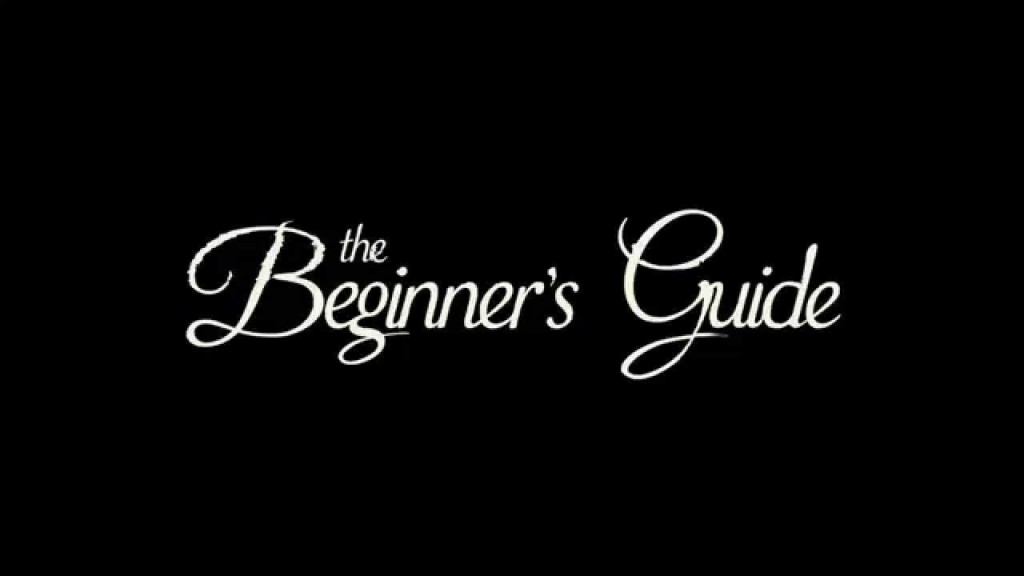 Hey there! This is awkward, I’m filling in for Jorge, as he was busy, so I’ll try not to mess this up too bad! On to the game, then. My recommendation, in his stead, is ‘The Beginner’s Guide’ from Davey Wreden, one of the creators of ‘The Stanley Parable’

My, this is a hard one to talk about. A lot could be said about whether this is considered a “game” in the traditional sense, and a lot of people have drawn comparisons to ‘Dear Esther’. In fact, the game is essentially put under the same category, “walking simulator”, by Steam tags. That’s not a wholly unfair assessment, honestly. Where the comparison falters, however, is when you look at how the story is delivered in ‘The Beginner’s Guide’. One of the most amazing aspects of the game is its ability to introduce player interactivity through thought, rather than action. That might sound odd, as interactivity is an action word, it’s hard to be interactive if you can’t do anything different than anyone else, right? Well, that’s exactly the thought exercise that ‘The Beginner’s Guide’ endeavors to  answer; do you have to physically affect the game in order to have a different experience than someone else?

Perhaps this sounds a bit cryptic so far, but to discuss what the game does to any meaningful extent would be to spoil the message it tries to get across. Where ‘The Stanley Parable’ questions the mechanics of games, ‘The Beginner’s Guide’ attempts to question those who play them. The message is something universal, something that applies to not only games, but also other forms of art. The brilliance of the game is evident in its jarring use of perspective. Unlike many storytellers, Wreden understands the idea of playing and toying with perception, and he is spot-on in this particular project. The player, the narrator, and ‘the plot device’ so to speak, all have differing opinions of what it all means, and Wreden brilliantly plays with this concept throughout.

There were a lot of games I could recommend, especially those that find themselves to be much more obscure to the public than this one in particular, but I find it quite important to recommend this one. I’ve seen a lot of people simply dismiss the game, whether it be the claims of being “not a game” or the idea that the game tells rather than shows. I think it best to put it like this; the game tells you one thing, while it shows another, and your own interpretation will inevitable be corrupted by both of these concepts. There is no correct meaning of ‘The Beginner’s Guide’ as a correct meaning ignores the spirit of it. I find myself repeating the same things, but it’s quite hard to discuss such a piece, it’s an experience, and I can guarantee yours will be different than mine, even if you can’t directly change anything.

I realize that paying ten dollars for such a game might seem like a bit much, though it is on sale at the time of writing, but the game provides some of the most thought-provoking narrative in years. This is the Stanley Kubrick film, the film that offers more questions than answers, something that expertly melds writing and player input to provide a wholly unique experience in a market that seems to easily stagnate. Check it out if you haven’t yet already. In addition, I highly recommend the rest of ‘Have you played…’ Jorge is brilliant, as he comes up with unique and interesting game selections every week, so make sure to check out the rest of his series. Hopefully, he’ll return next week and do this properly. Until then, have a Happy New Years! 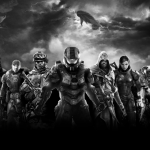