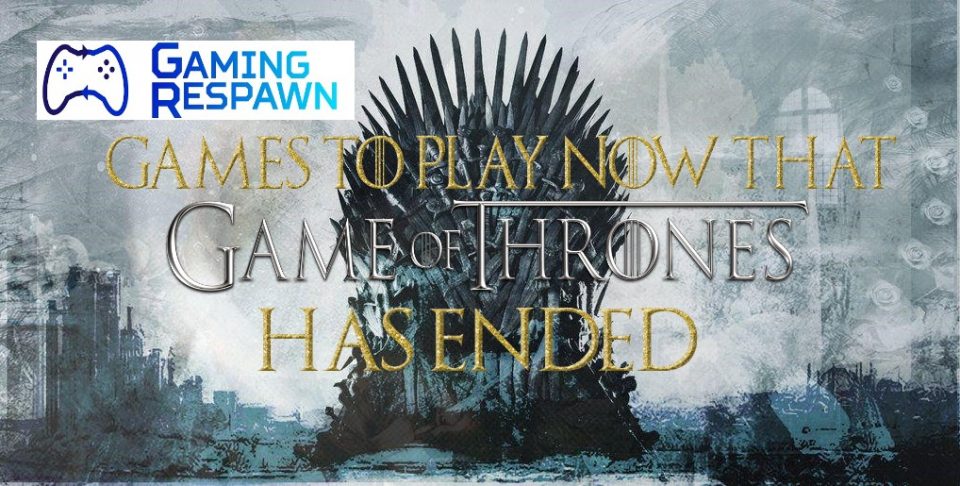 Game of Thrones is over. Eight years, eight seasons and 73 episodes later, we have finally witnessed the ending to possibly TV’s most epic show. Was it a satisfactory ending? That’s not for this article or this writer to decide here; no, instead we are here to help with the inevitable Westeros withdrawal symptoms. Below are 10 games I feel will help with that withdrawal.

Now, before we kickstart this list, just three quick points. Firstly, there will be spoilers from the show, so if you are still frantically trying to catch up, just save this article for when you are. Secondly, there are no licensed Game of Thrones games in this list, that just seemed to be a bit on the nose. Lastly, the games are in no particular order here, it’s just a list of games to scratch that Game of Thrones itch now that it is off our screens. Right, with that out of the way, let’s jump straight in.

The closest you’ll get to “living, fighting and dying” in Westeros (or is it?!) 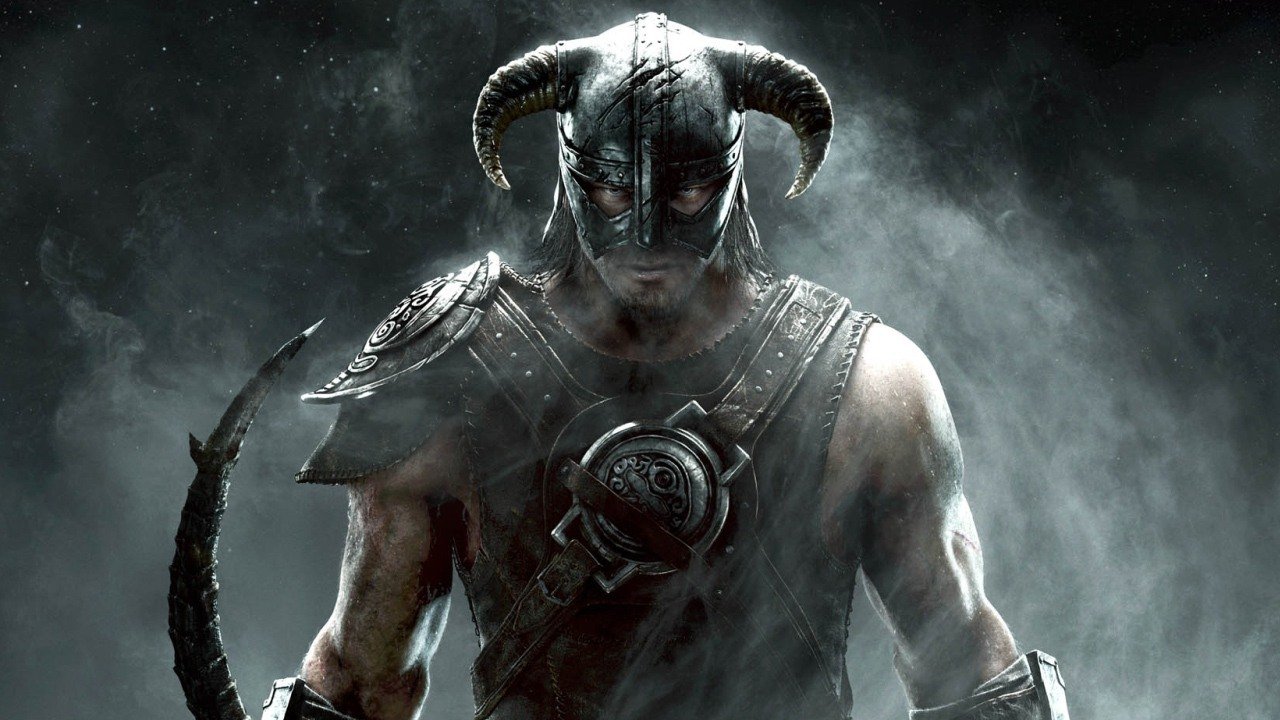 Let’s get the easy one out of the way first. The latest (main) edition into the Elder Scrolls series has shared its history with the TV adaptation of George R.R. Martin’s A Song of Ice and Fire. Game of Thrones first aired in April 2011, and Skyrim was released in November of that year. They also share similar settings and a plot full of prophecies, destinies, and many other fantasy tropes. Of all the games listed below, Skyrim is probably the title closest to Game of Thrones. A common bit of praise Thrones has received all through its run was the immersive world it created. How many of us have sat on our sofas, watching an episode of Thrones wishing we could go to Westeros? Well, exploring the home of the Nords is the closest you’ll get to live out that dream, and thanks to Skyrim being on every platform going, it’s never been easier to either replay or start your adventure for the first time.

9. The Lord of the Rings: The Battle for Middle-earth II

For the large-scale battles 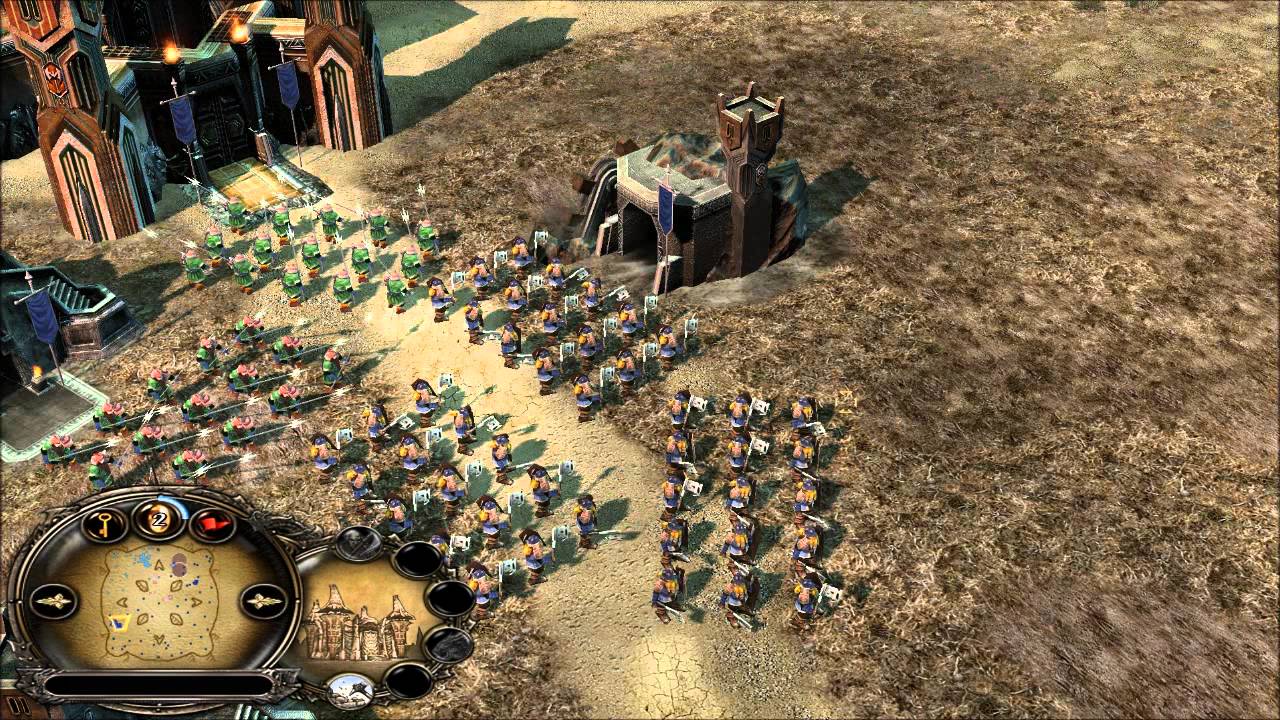 What else makes Game of Thrones one of the greatest TV shows of all time? The large-scale epic battles, of course! The Battle for Middle-earth II is a great way for you to experience that in a video game. You might not be able to completely replicate the sheer carnage and scale of the Battle of the Bastards/Winterfell, but it does a great job in putting you in control of a battle like the ones we have seen many times on the show. It will also help scratch that Thrones itch as George Martin’s biggest inspiration is Tolkien himself. Actually, playing the game now can prove to be a bit difficult as it’s not available on Steam or any other game client. Prices on eBay fluctuate between reasonable and downright ridiculous. It was also released on the Xbox 360, so if you still have that console and see a copy (it’s not backwards compatible with the Xbox One) in a second-hand shop, snap it up quick! 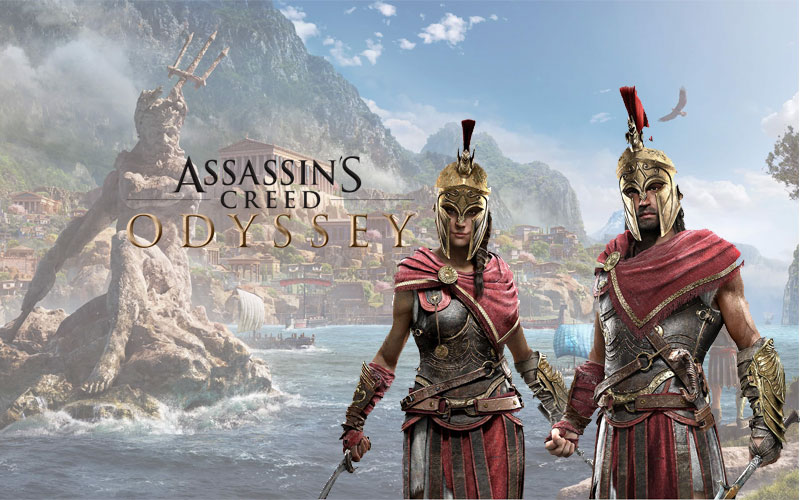 How cool has it been watching Arya’s rise from trainee to killer assassin? The answer is extremely cool, and thankfully, there is a long-standing video game series in which you can feel like Miss Stark. You can obviously play any game in the Assassin’s Creed series, but I suggest Odyssey for a couple of reasons. Firstly, the combat is exceptional. Arya might be a badass stealth assassin, but when she needs to, she can fight like the best of them. Odyssey’s combat has it all: brutal duels or hiding in the shadows, waiting to pounce on your prey. Secondly, just like Arya at the end of the final episode, you can take to the high seas on your very own ship.

To make those tough decisions all kings and queens must make 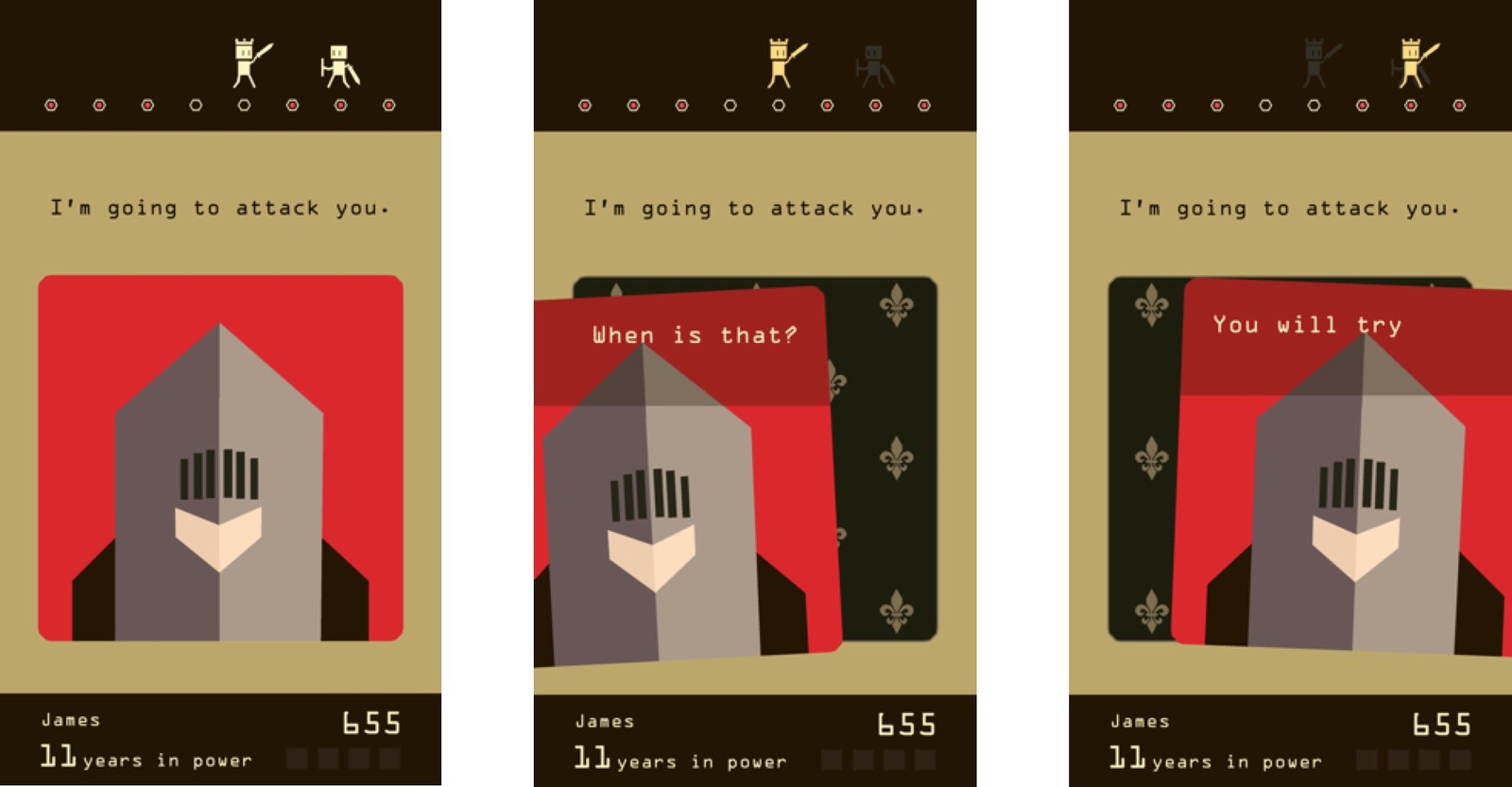 Reigns came out in August of 2016, and even though it was released on Linux and Windows, it is primarily a mobile game. It’s super easy to play but is extremely interesting. You assume the role of a king (or queen if you buy the sequel), and various members of your court will approach you asking you to make a decision. Swipe left for no and swipe right for yes. The single people amongst us will recognise this formula, no doubt! You will need to think about your decisions carefully as one wrong choice could spell the end of your reign, just as violently as Joffrey’s came to an end!

To experience a country devastated by war 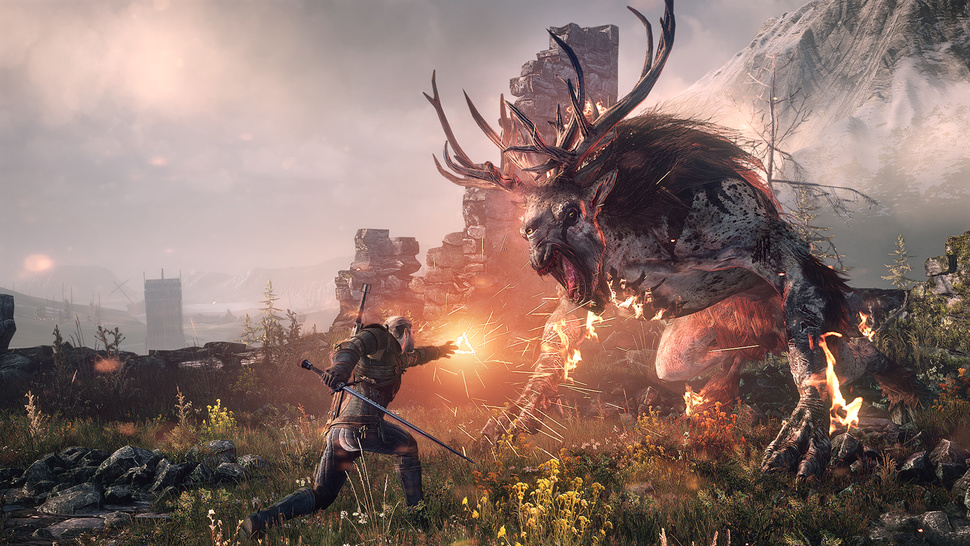 Skyrim may be the closest game to Game of Thrones, but The Witcher 3: Wild Hunt is the closest game to knock Skyrim off that perch. When you first start your adventure in Witcher 3, it is obvious something bad has happened, and this is a country just completely devastated by war. If there is one thing the citizens of Westeros can attest to, it is suffering from the exploits of war. Much like Assassin’s Creed, the combat in Witcher 3 is excellent. Much, much better than Skyrim’s, so playing as Geralt, you really do feel like a Jon Snow. Exploring the continent is a blast as well, with a world as rich and deep as the one George Martin created. Perhaps Skyrim isn’t the closest game after all? 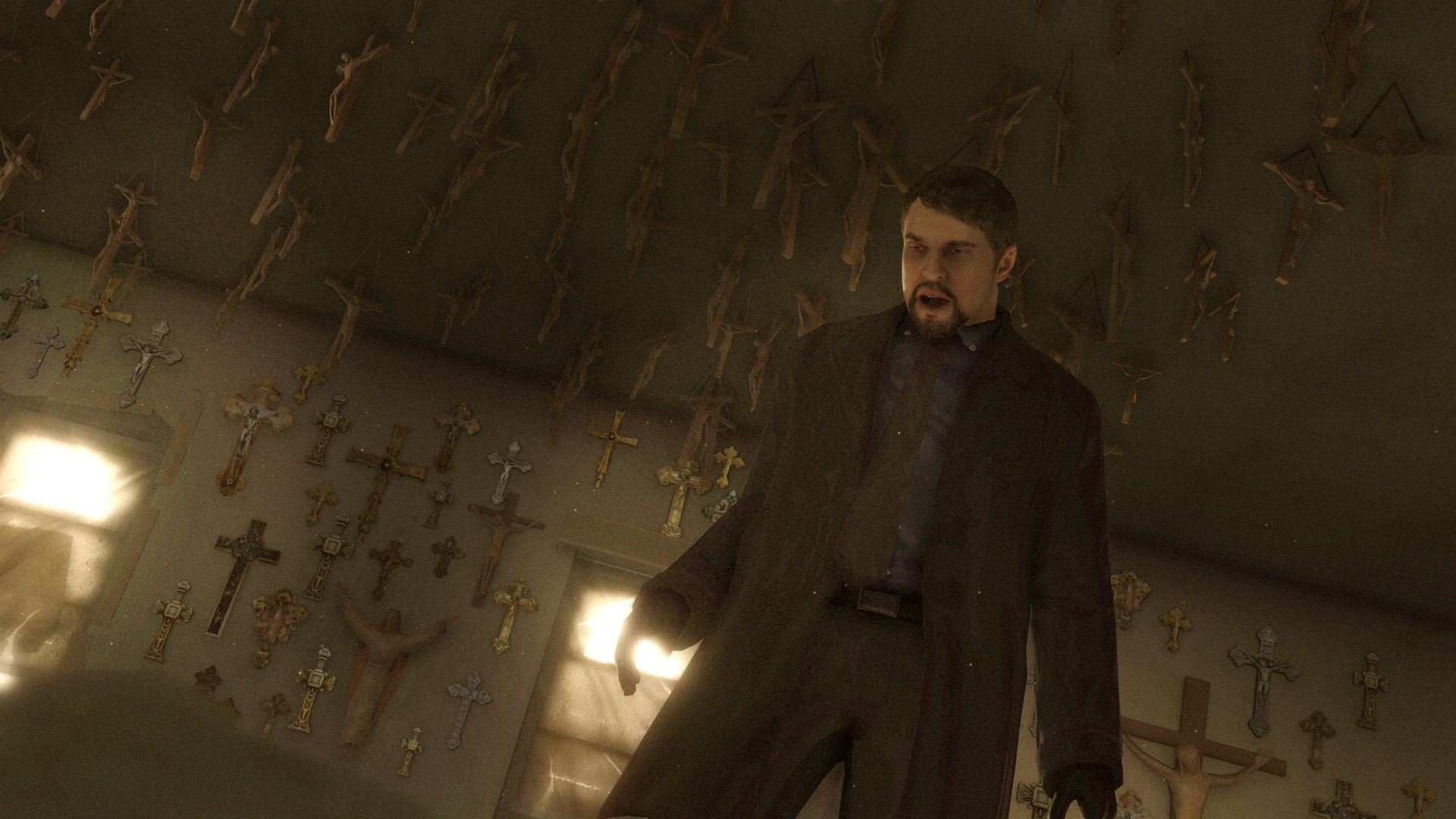 Quantic Dream studios are well known for creating interactive adventure games that focus entirely on story and characters rather than gameplay. Out of the fantastic world Game of Thrones is set in, there are dozens of what many people would call important characters, each with their own stories. Heavy Rain might not feature dozens of characters, but it does feature four. It is a game that also features many twists and turns in the story that many Thrones fans will appreciate.

For those sent to The Wall

A fantasy game released before Game of Thrones, but it is a game hugely influenced by the books. How is it influenced by the books? Well, you play as a character that joins an ancient order of elite fighters/protectors of the world. It is your quest to defeat an evil enemy that wants to bring an end to everything in a catastrophic event. Released ten years ago this November, the first instalment in the Dragon Age series still holds up well today. It is a story that will keep you hooked right up to the end and even has a lot of replayability thanks to the choices presented to you throughout your quest. Just create a character called Jon, and you’ll be a little less sad about Thrones ending. 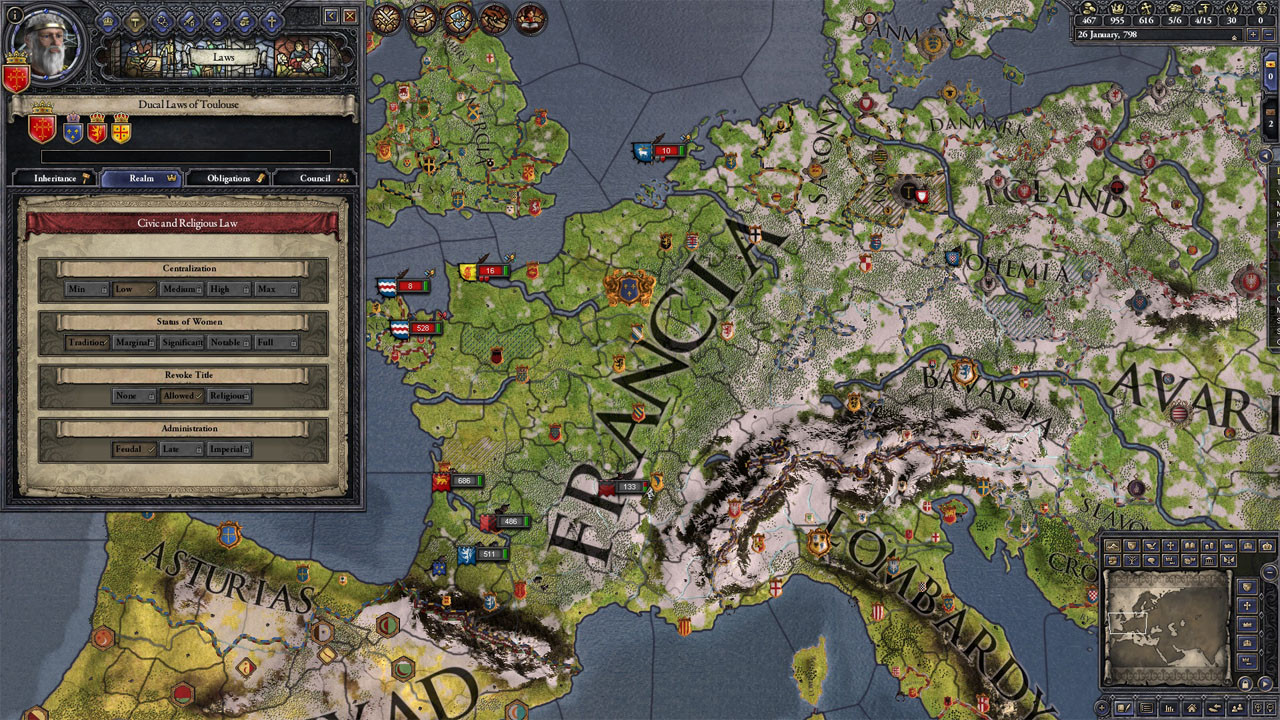 Crusader Kings II puts you in charge of a dynasty (house) between 1066 and 1453. Your goal? To be all-powerful and have your family survive by using any means necessary. You’ll plot assassinations, set up marriages, and any other underhanded tactics allowed to you. Think of it as a game made directly for someone like Tywin Lannister. So if you enjoyed watching Tywin manipulate everyone around him (even his own family) to keep the Lannisters as the undisputed power in Westeros, this is the game for you. 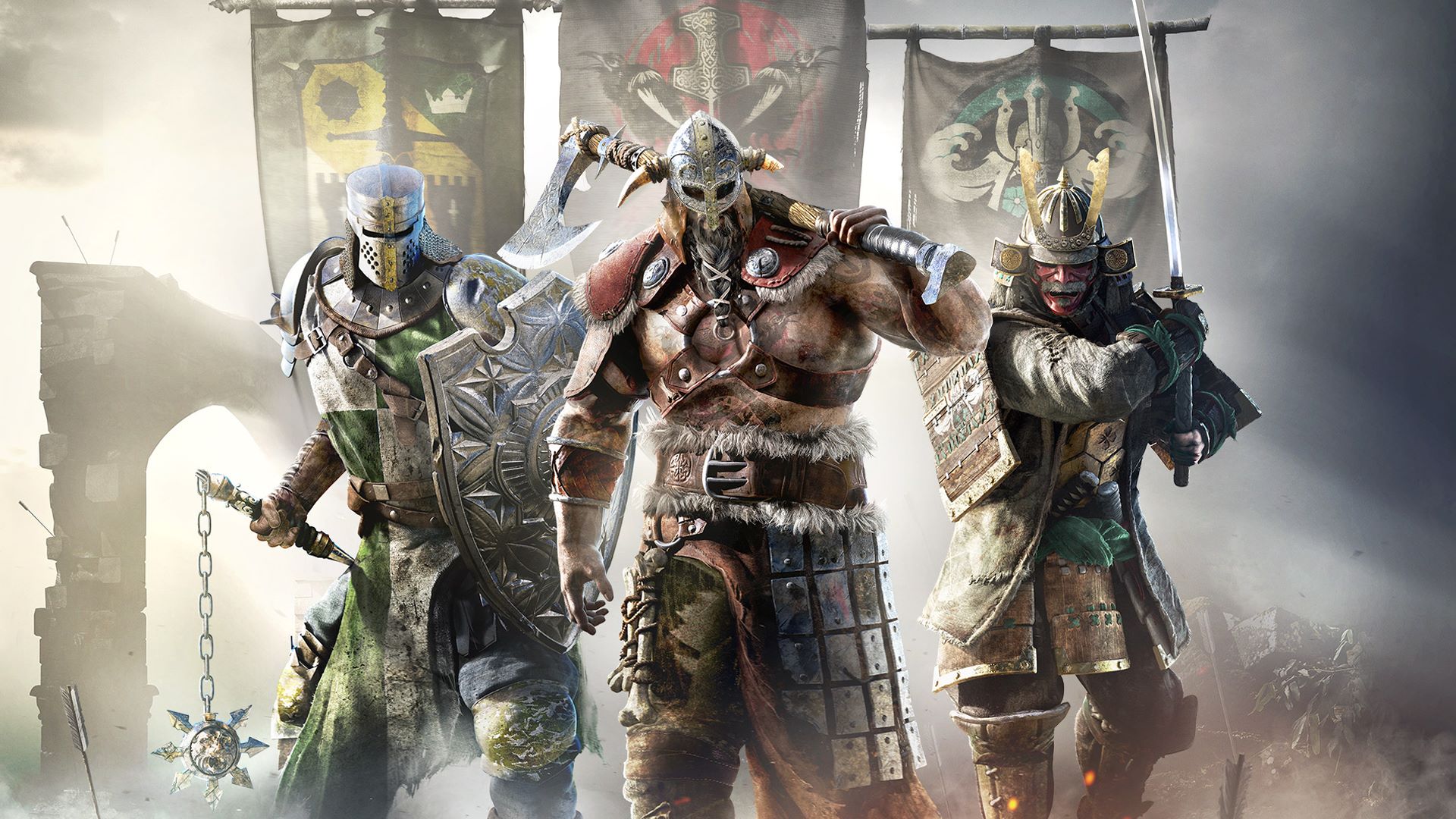 Combat in RPGs generally isn’t well reflective of the epic duels we have seen over the eight seasons of Game of Thrones. It tends to be rather one-sided and over pretty quickly. This is where For Honor comes in. It’s not an RPG, more of a medieval brawler, and if you master the techniques of dueling, it will provide some of the most satisfying sword-hitting battles since Brienne and The Hound. 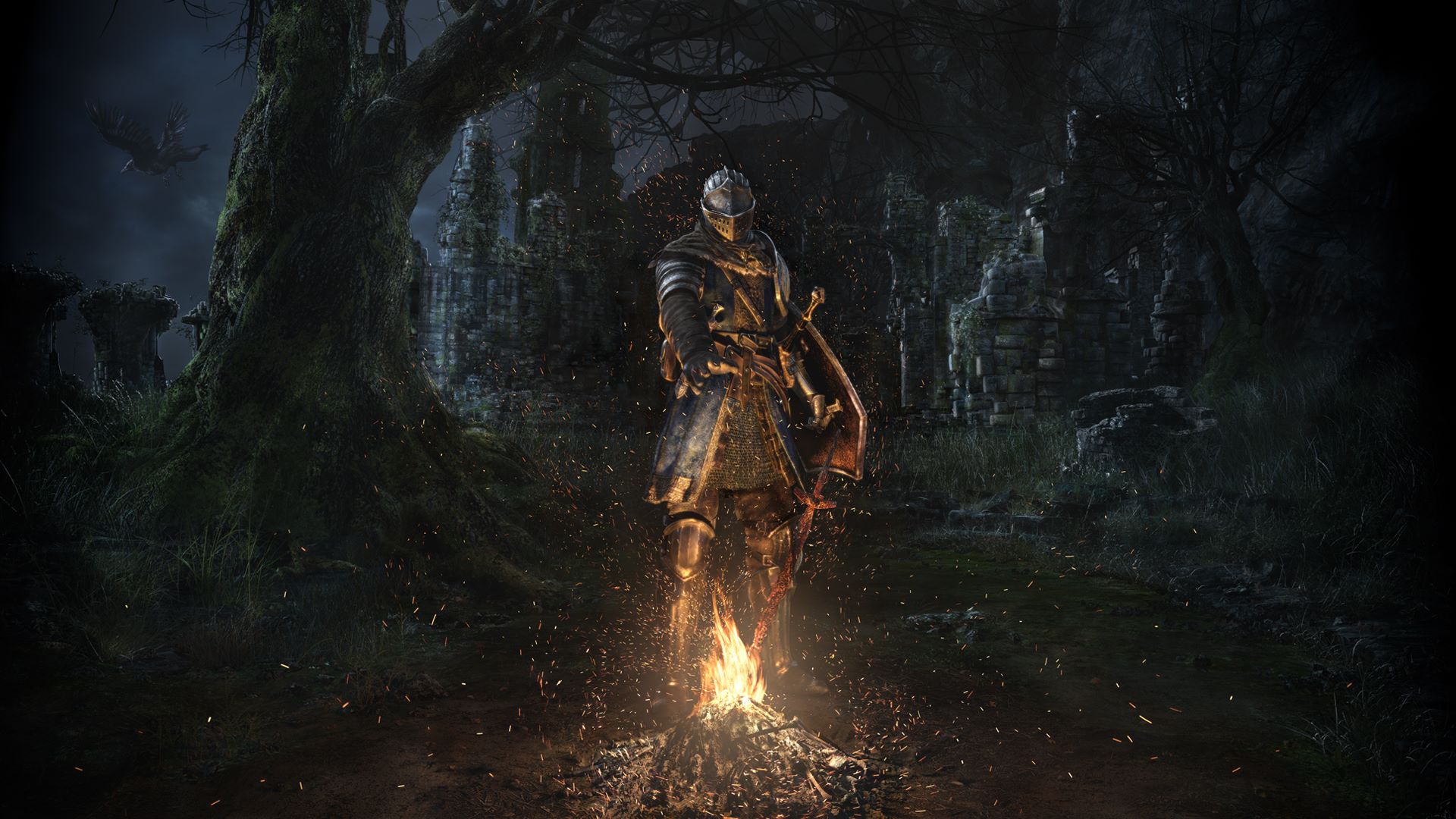 When Game of Thrones starts, we are witnessing a world with thousands of years’ worth of history. We are told of important events, like who built the wall and how the Targaryens conquered Westeros. Much of the history of Westeros remains a mystery though, where we only hear snippets of information. This is exactly how the history of Dark Souls is presented. It is a world rich in lore where we do not sit through 10-minute long cutscenes. Instead, you have to piece together different parts of the history you are told to try and form  the bigger picture. If you can get past the notorious Souls difficulty, any fans of the history and lore of Game of Thrones will get a real kick out of the incredible history in Souls.

And there we have it, ten games to fill that empty void now that Games of Thrones has finished. It has been an incredible eight years watching the show, which has nearly driven me to insanity with the number of crazy theories I have conjured up of the show’s run. It feels weird saying goodbye to Thrones. It’s a bit like saying goodbye to a loved one, which sounds crazy, yes, because it is just a TV show, but what a TV show it was!

Have I missed anything? Let us know your suggestions in the comments below or on our social media channels.

Some links provided in this article are affiliate links where Gaming Respawn may receive a small percentage of any sales. 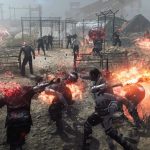 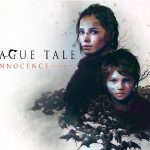