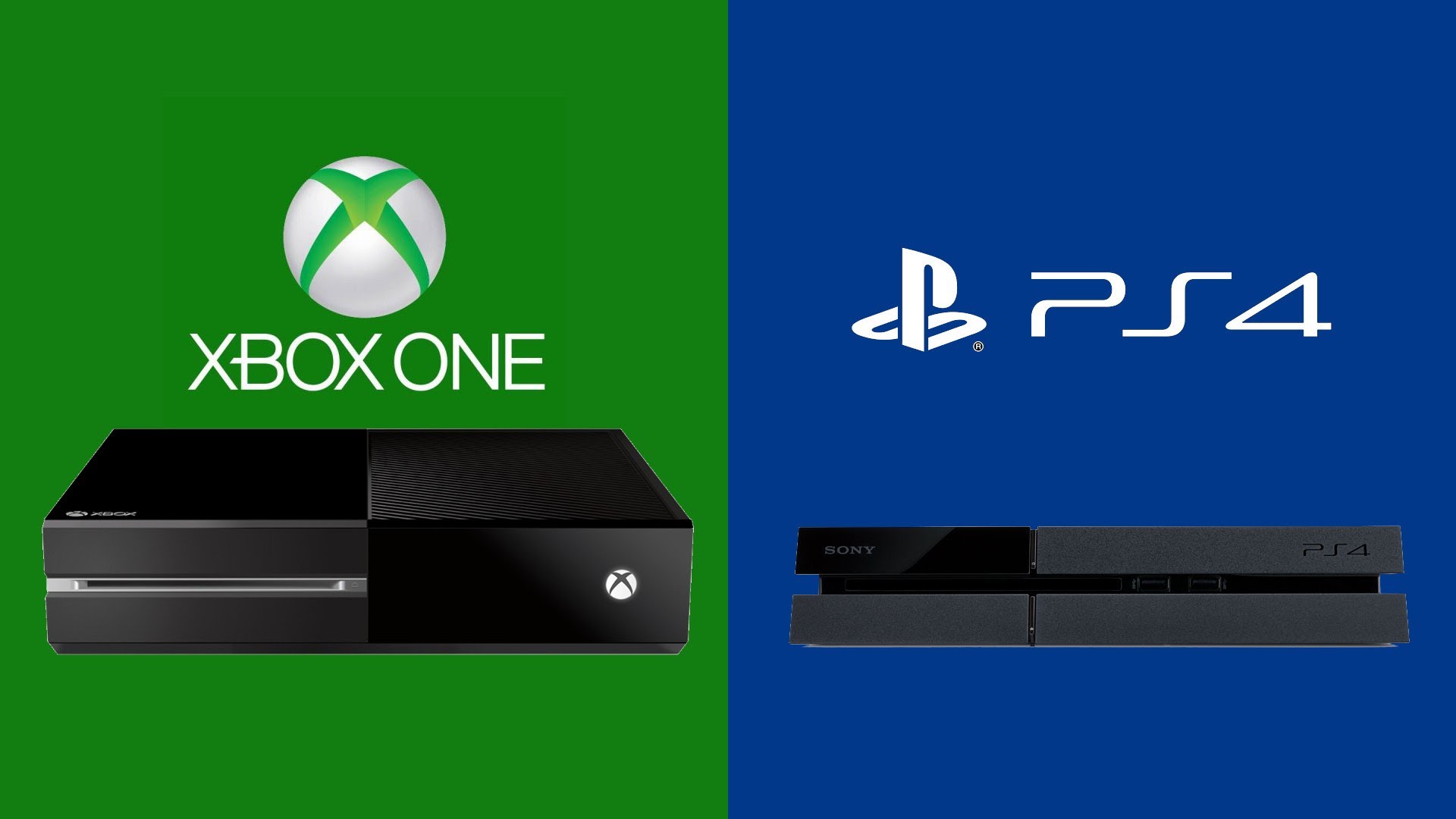 The Console War Between House Xbox and House PlayStation Wages On

On one side we have the likes of Halo, Forza and Gears of War. On the other (more civilised) side, we have Uncharted and The Last of Us. In a typical interaction, rivals each spout console exclusives like it’s a game of Top Trumps in which neither win. And while this provides a modicum of entertainment the first couple of times, ultimately, the novelty wears off.

Why do we get so protective of our beloved console?

Looking at this aspect of the industry from a business perspective, one could say both Xbox and PlayStation benefit from strong user fan bases akin to the likes of Apple, Samsung, and Huawei. Typically, strong fan bases or brand champions arise where there is superior quality. However, in this case I think it stems more from the childish belief that our console is the best and the denial that perhaps we wished we had gotten the other console…(looking at you, mum).

But this childish rivalry over who gets to play what games is just a bit of fun, right?

No, it’s divisive behaviour like this that limits consumer choices and is anti-competitive! This kind of behaviour only benefits one side, and that’s the publishers and console manufacturers. They benefit from exclusivity deals at the expense of consumers having to either buy one console and miss out or buy two consoles. Other industries are far more regulated when it comes to preventing the consumer from being at the mercy of the big, bad businesses.

How could the PlayStation and Xbox communities break the wheel of exclusive tyranny?

Scrapping the notion that consumers need two separate consoles in order to experience all the mainstream titles. This should be a cause both Xbox and PlayStation users rally behind. Online cross-platform gaming was a step in the right direction, but more is needed to protect the consumers in the gaming industry. If both could put aside their differences, I’m certain we could rid the industry of this predatory behaviour. Besides, we can all agree that the industry is already plagued by enough dodgy behaviour like season passes, pay-to-win microtransactions and overbearing DRM.

So, could a potential end to the console war be in sight?

Who knows? Perhaps one day the realm of Xbox and PlayStation will be at peace. We could all get along while enjoying a wider array of games and put the rivalries of the past to bed.

…Oh, who am I kidding? Those Xbox fanboys would most likely ruin it for us good PlayStation folk. 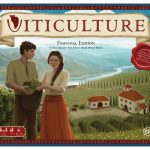 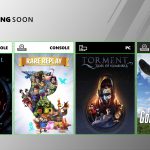