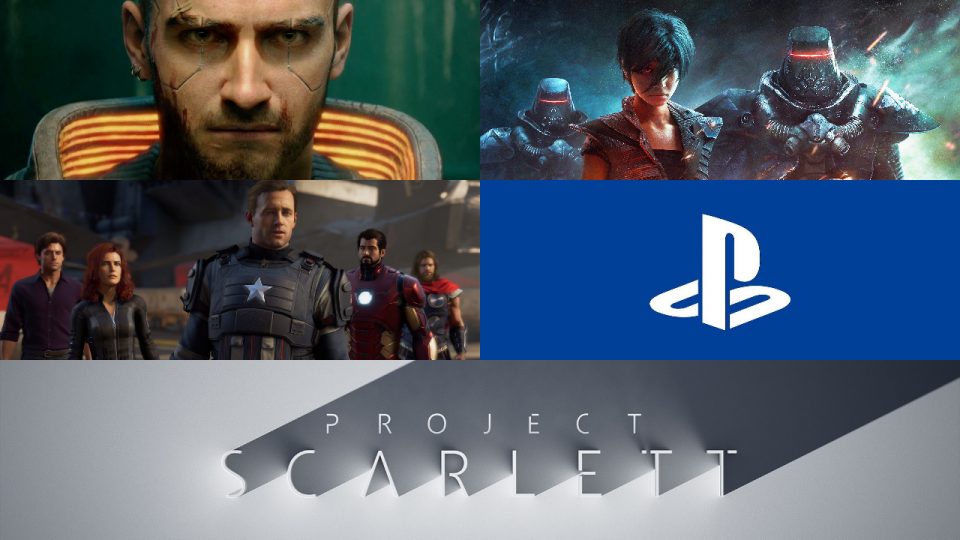 E3 2019 has drawn to its end, and whilst there is plenty to be excited about, there were a few moments that left us disappointed.

This one really stung because E3 2018 did a brilliant job at showing off gameplay demos. Namely, it was, in fact, Sony and their extended demos that pleased fans most. In a vicissitude of circumstances, however, E3 2019 did not provide nearly as much gameplay demos as the previous E3. Of course, there are pros and cons to this, but my belief is that games (at least those that will release before next E3) should be accompanied by some gameplay to supplement the reveal.

Whilst my hype levels are through the roof for games such as Cyberpunk 2077, such excitement is dampened when we are not treated to seeing any gameplay. To make matters worse, Cyberpunk 2077 gameplay was shown off behind closed doors to journalists at the event. It seems almost a cruel way to build up hype. Instead, we are made to rely on cinematic trailers to get a glimpse at the games we are excited for.

This one is perhaps the most incontrovertible on the list. IGN alone have multiple videos bemoaning their disappointment with this game’s reveal. After all, Square Enix drove a huge hype train to build up expectations for this game and almost prophetically fell well short.

The lack of gameplay definitely did not help as the sole cinematic reveal rather turned people’s scrutiny directly on the character models. Many fans were left disappointed at how different the characters look compared to the films in the Marvel cinematic universe. In hindsight, it appears to have been a huge mistake to not show off gameplay.

Here it was, the long-awaited unveiling of Microsoft’s next generation console (codenamed Project Scarlett) finally came to fruition at E3 2019. However, details were scarce, and the unveiling landed sort of flat. This was not like the Scorpio reveal where Microsoft pounded their chest and boasted of its power; they still did some of that, but there was trepidation in their unveiling. This smelt like a reveal that was wary of what the competitor (the PlayStation 5) will reveal first.

I don’t know if it was the generation stop gaps (Xbox One Scorpio and PlayStation 4 Pro) or the scarce details shared at E3 2019, but it has been disappointing. Perhaps it is an amalgamation of these things that have resulted in the next generation not carrying the same reveal power it used to. After all, the Scorpio and Pro already do 4K, so what else can the next gen consoles offer? I was hoping we would find out more at E3 2019, but it seems we will be made to wait a little longer.

Sony’s PlayStation is the most successful line of consoles ever. This generation more gamers own a PlayStation 4 than any other console. Sony have been heralded for their games and, unfortunately, they were absent from the biggest stage of them all, E3. Now, it is worth mentioning that this is likely in favour of their own event, such as PlayStation Experience, but that did not make their absence any less disappointing.

Sony’s first-party studios are some of the best and brightest out there. Many of them must be working on games for the upcoming PlayStation 5, but Sony seem intent on keeping their cards close to their chest and hanging onto these reveals. Even Microsoft’s Phil Spencer admitted that E3 suffers with Sony’s absence and that he wishes they were there.

It seemed harsh to list this as a disappointment for E3 2019. After all, it is arguable that it is not fair to call a show disappointing for games they did not show off, but, the missing games at E3 2019 did disappoint me and thus justify a place on this list. Ubisoft’s Beyond Good and Evil 2 was revealed back at E3 2017, returned at E3 2018, but was absent for E3 2019. Ubisoft also failed to show any more of Skull & Bones. Then, there were the wishful games, such as Splinter Cell, which made no appearance at all.

Bethesda didn’t show anything off regarding The Elder Scrolls 6 or their new IP, Starfield. With Sony’s absence we saw nothing new about their upcoming games, such as The Last of Us Part II. Microsoft virtually only showed off games we already knew about, with known games such as the new Fable missing from E3 2019. EA revealed squat about the new Need for Speed or Dragon Age game. Rocksteady did not show up to E3, and as such, their next game was also missing. Ultimately, it seems harsh, but a lot of games we were hoping to see at E3 2019 did not even show up as a tease. 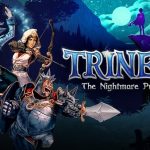 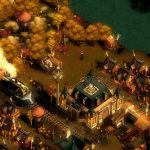