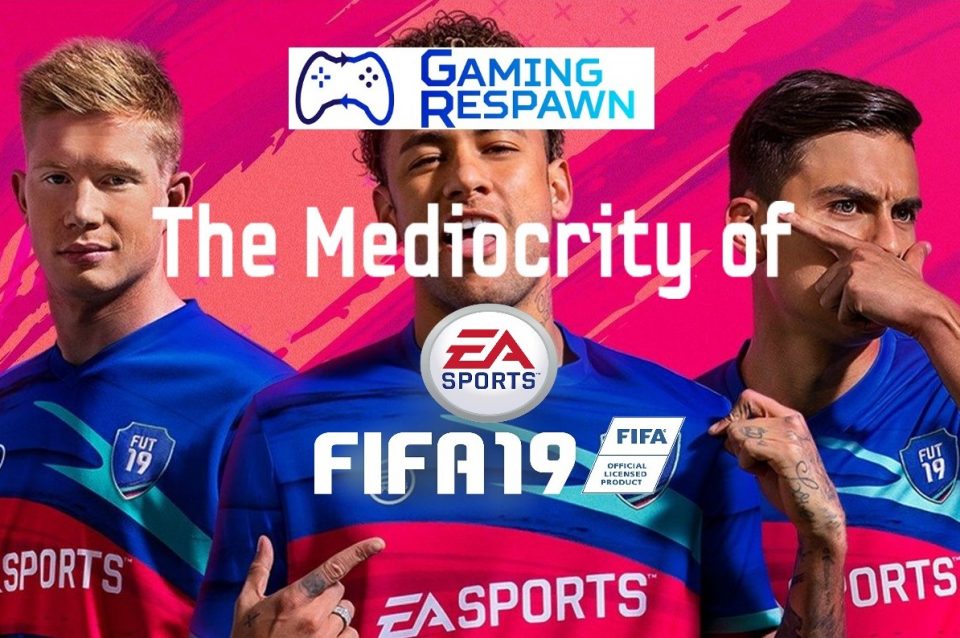 This is not a review, it is far too late for that. This is just a take on FIFA 19 from a player who has played everything in the game from playing over 500 games of Ultimate Team to playing the Journey to Kick-off mode, Pro clubs, both player and manager career modes and even trying out tournaments with the Champions League license now on FIFA. I know I am not alone when I say that FIFA 19 has been one of EAs most disappointing titles to date, but can we really be surprised? EA have been on the decline for several years now, and the embodiment of their recent failures to appease fans comes in the form of Anthem. But we are not here to talk about Anthem, instead the focus will be on why FIFA, as one of EA’s biggest money-makers, may have just dug its own grave. 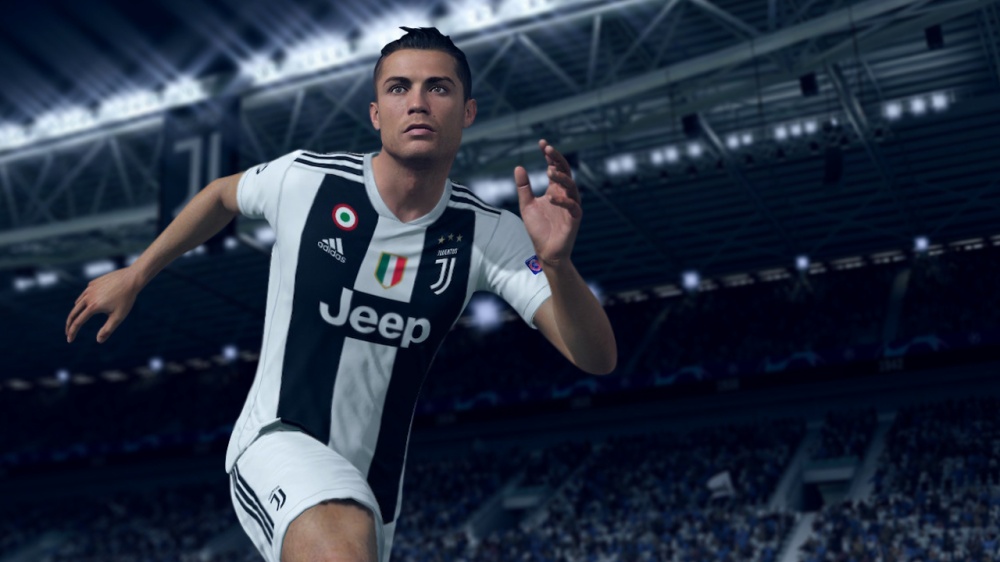 It’s clear that these last couple of years, EA’s main focus on the FIFA games has been Ultimate Team. I mean, any gaming company would give focus to specific modes that have the most players on them (and the most revenue). All you have to do is look at the battle royale game mode between 2017 and now. All big dogs in the industry now jump at the chance to have a battle royale game mode included in any of their games. With FIFA, however, fans are beginning to see clearly that FIFA 19 was nothing more than a desperate attempt at cashing in on FIFA 18 with timed finishing, and that the variety that the FIFA title once possessed is beginning to diminish at an alarmingly rapid rate.

Why would fans, myself included, no longer be invested in making sure that the latest FIFA game lands in our households as soon as possible? Seeing the positives that FIFA brought out this year, one main very big positive, HOUSE RULES! That was a true gem of an addition and made the game more enjoyable to players who already enjoyed the kick-off mode playing with their friends. However, that excitement was quickly extinguished by resentment for the lack of change and myriad of issues that come when actually attempting to play any game mode or playing an actual match. Playing a few kick-off games, I quickly began to realize that they could be interpreted as FIFA 18 repackaged, but I knew what I signed up for when the game was pre-ordered. What I did not expect though was the unprecedented number of gameplay issues that could be found in matches alone. I mean, basic things like goalkeepers catching the ball proved to be a challenge for the game’s coding, and having defenders catching up to even the fastest of players like Mbappe in the game always infuriated me. Nothing angered me more than knowing that there is a higher chance of scoring a worldie from 35-40 yards than scoring a one-on-one with even the best scorers in the game, even though FIFA did attempt to patch that issue with an update, which actually brings me to my next point being the updates. 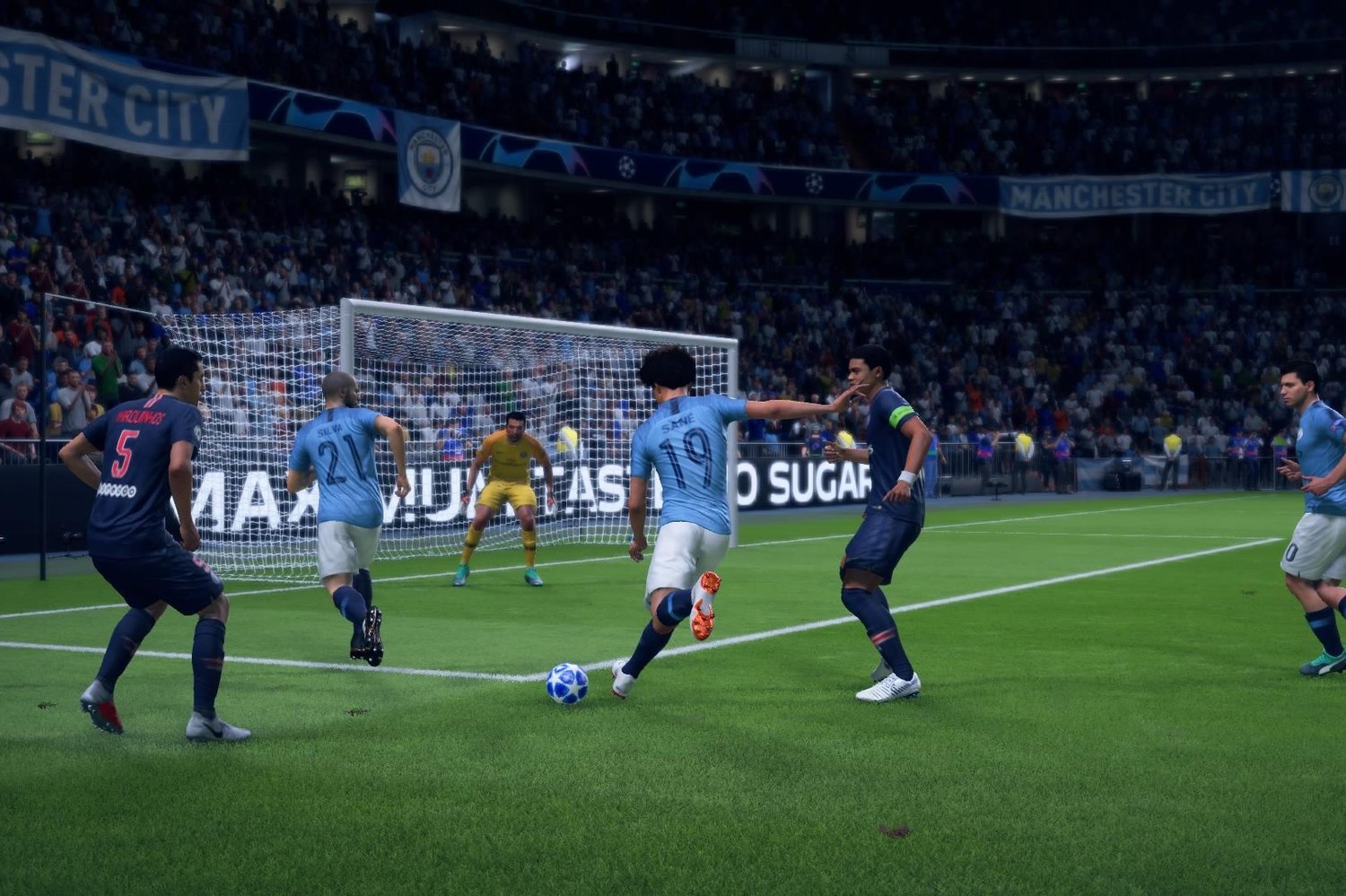 Some of the updates dished out by EA for the game were some of the most detrimental and useless updates that I had ever seen. From my understanding, the purpose of an update was to make the game better or to fix issues players had with the game, not to make the game worse, but it seemed that with any part of the game that FIFA attempted to fix, another hole was opened up. I guess these failed updates are a representation of the game’s current state: It keeps getting worse no matter how hard you try. Career mode has not been refreshing since 2014. To think that was almost six years ago, anybody with any common sense would say that there should have been at least some change, but alas, year after year we revive the small remnants of hope that EA sports might have finally listened to their fan base over arguably many players’ biggest concern.

Then there is timed finishing, the one new addition no one knew was coming because no one really asked for it. It was an attempt to add a bit of difficulty into scoring, which granted, is a nice way to keep the game fresh but quickly went stale when you realized how overpowered or how useless it was depending on the player. Many complaints from players online led to the depowering of timed finishing and so really made it just another useless feature that players will end up forgetting exists in the game. 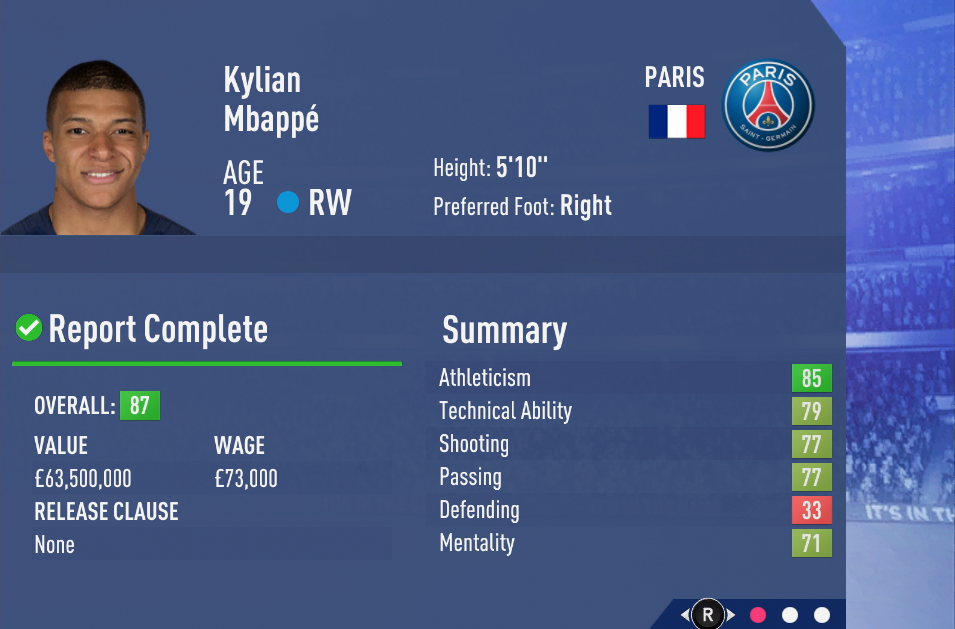 The final and arguably biggest reason for FIFA’s stale nature over the last couple of years is Ultimate Team. This is the game mode that has surely killed the franchise. EA’s cash cow. As I said in the beginning, I have played over 500 games of Ultimate Team and still do up to now because there is no way I’m playing PES (wink, wink), but even a blind man can see why this game is dead. FIFA points, player packs, FUT champions, FUT draft, daily and weekly objectives; it all sounds very enticing until you realize that building a decent team requires hundreds of hours that the casual gamer would not be able to achieve. Nothing feels worse than spending in a game against your will because if you don’t, then the grind is very real and time consuming and not something a lot of people want to go through. This lackluster approach to keeping players in the game whilst filling their deep pockets at EA is why we as gamers see this company as the villain of the gaming industry, and their output of games lately is showing that gamers are finally seeing through their tyranny. 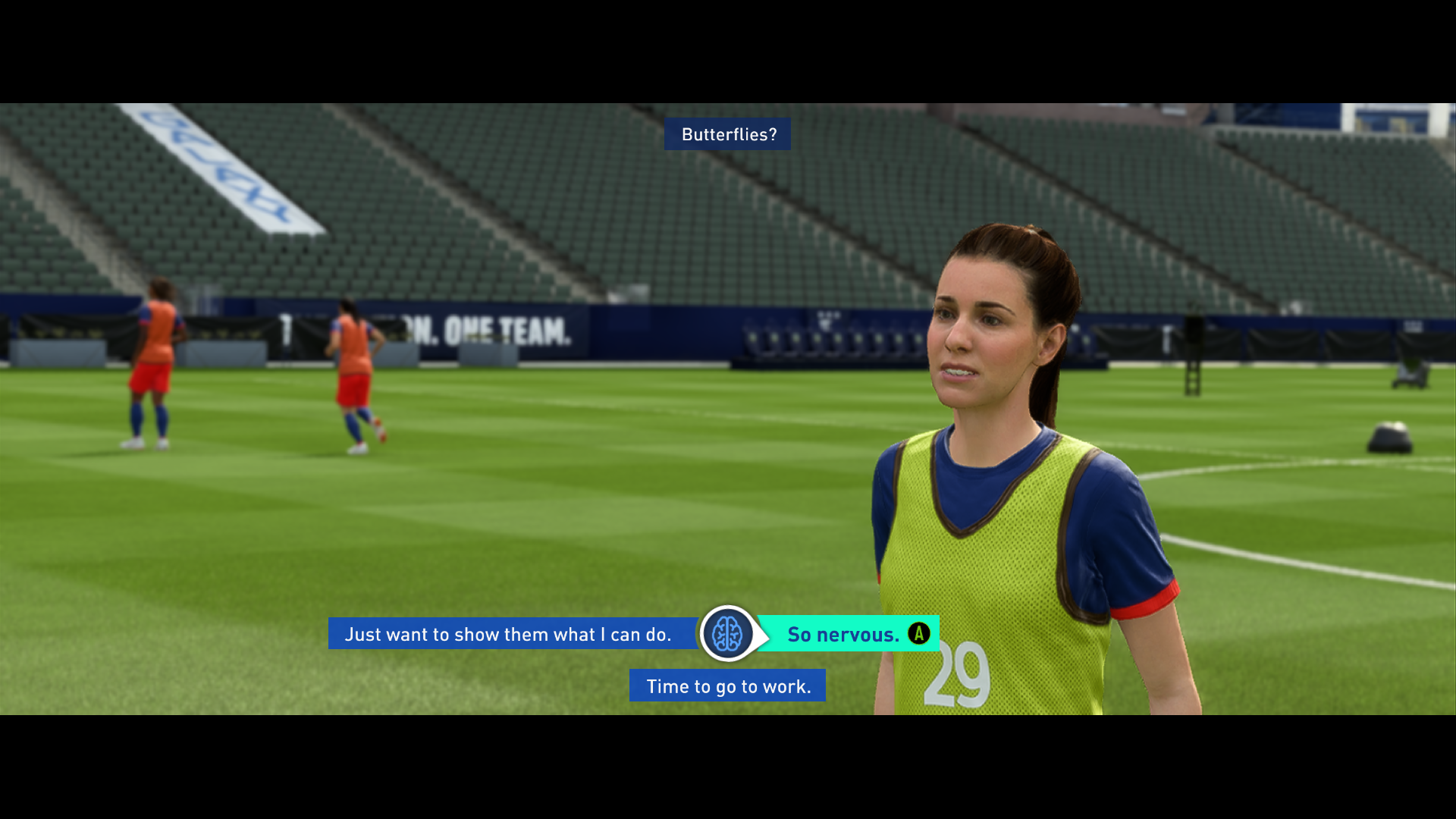 With the release of FIFA 20 fast approaching, I think it will be nice to finally put this game behind us and focus on a release that should be as entertaining and addictive as any FIFA title is really meant to be. The new Volta mode sounds promising as it’s the closest thing to FIFA Street we will probably get from EA, but this upcoming game needs to swan dive into the hearts of all FIFA players, or it will end up being another miss that we’re all expecting. 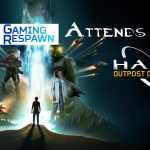 We Went Toe-to-Toe with the Covenant, Legendary Voice Cast and More at Halo: Outpost Discovery Orlando