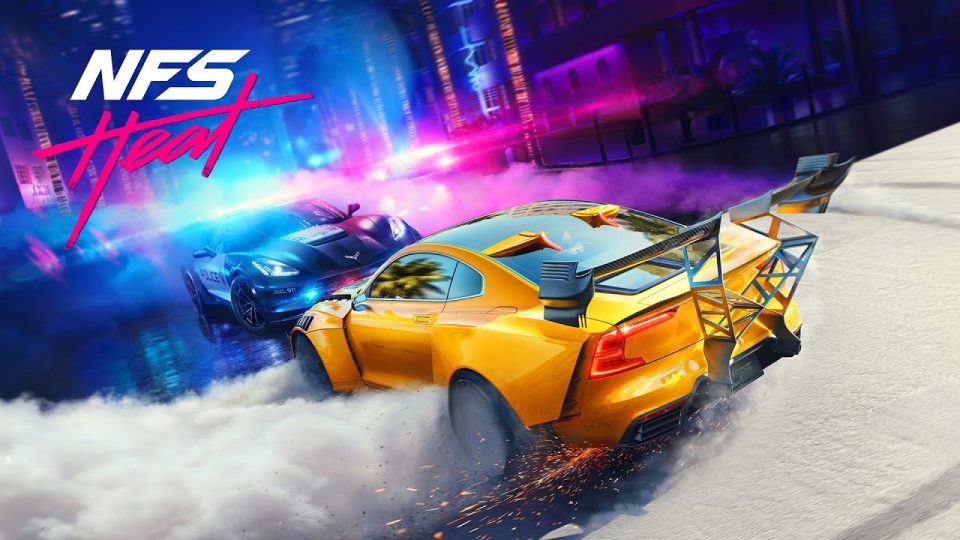 The Need for Speed franchise has gotten bigger over the years, going from just being a simple racing game to having storylines, a larger variety of cars (with augmentations, mind you), insane graphical advancements and, of course, online play capabilities. Once upon a time, Need for Speed was seen as the The Fast and the Furious of the gaming world due to their similarities. To be honest, as a child I always felt Need for Speed was based on The Fast and the Furious, and that theory stayed with me for years until the Need for Speed franchise released a movie of their own staring Aaron Paul and a Shelby GT500 hero car that was arguably the star of the show.

However, fans do not seem to be happy with where Need for Speed seems to be headed, with the last few games getting mixed (mostly negative, to be frank) receptions regarding multiple features. The shoe may not fit you with this opinion, but many players, from my understanding anyways, feel that NFS’s glory days came with Most Wanted 2005 and NFS Carbon and that the newer games will never live up to that standard. While I do believe having good memories of games is great, I do not agree with the slander that newer releases receive because of how different they are from the older games. I find that Need for Speed: Most Wanted 2012, Need for Speed: The Run and Need for Speed 2015 are actually decent games plagued with negativity, and obviously, with that some of the decisions made on these games were made to seem worse than they actually are. Their latest release, Need for Speed: Payback, was also a fun adventure with multiple cars to choose from and customize, protagonists that were not too cheesy or cringe-worthy and game mechanics that made the game fun to play.

So how will Need for Speed: Heat rank among these games? Since this is only speculation, we are going to take a look at some of the features implemented in this upcoming release.

What Do We Know?

Need for Speed: Heat is going to revolve around its day and night cycle theme for story progression. The daytime will be used for upgrading your car as much as possible and unlocking events that you need to take part in to move forward in the game, and switching over to the nighttime is going to involve difficult races amongst other drivers to increase your reputation for upgrading car parts and unlocking cars that will help you get to the top in Palm City. With the return of police (I know they were in Payback but not in free-roam), we can finally have those endless cop chases that really made some of us love the Need for Speed series for what it really is. They will vary on intensity depending on the in-game time of day, so players will notice a much increased intensity in pursuits at night than during the day, and an emphasis has now been placed on escaping police instead of destroying them since health bars are now part of pursuits, and cars cannot sustain as much damage as in Payback, which had a dedicated class for going up against police (Runner).

One hundred and twenty-seven cars are going to be featured in the game, and they can be built in any way we want. Yes, that means no more classes. Cars can be divided between drifting and speed with a heroic mode to balance the two, depending on what you want from the game, really. The speed cards from Payback were also removed to include car customizations that are unlocked by increasing reputation from nighttime races, which I can be sure will be welcomed with open hearts.

With regards to the actual races, it has been confirmed by developers that there will be no drag races in the new game. Hallelujah! Personally, regardless of what Need for Speed game I was playing, I never really liked drag races and always felt compelled to do them because the story forced me to, not because I wanted to. Especially in Payback, the straight-line drag races were actually disgusting and annoying to take part in, and just knowing these will not be featured in Need for Speed: Heat is increasing pre-order value exponentially.

How Does This Compare to Other Need for Speed Games?

Well, for point of reference, I will use Most Wanted 2012, Need for Speed 2015 and Need for Speed: Payback. Having the day and night cycle in the new game is in response to Need for Speed 2015, which only kept the game mainly at night. Also, not being able to play that game offline forced you to always have an internet connection to play the story mode, which some people struggled with, and EA at least learnt from their mistakes in trying constant online play.

Another comparison is with the cars, specifically, how to acquire them and store them. In Most Wanted 2012, cars were spread out across the map, and if you found them, then you drove them. I quite enjoyed Most Wanted 2012, but the car collection system felt unearned. This was still better than 2015 though, which only allowed you to keep five cars in the garage at a time, and I hated that. Why shouldn’t you be able to keep as many cars as you want? WHY AREN’T YOU LETTING ME SATISFY MY VEHICULAR CRAVINGS?!?! Payback showed that the developers learnt their lesson, and hopefully that will carry on to Heat.

The final comparison is the police. Irrespective of other players, police in later releases always felt too easy to avoid and not challenging enough, so much so that cop chases became more chores than actual chases. One thing I can agree with that made Most Wanted 2005 one of the best are the police and how they made chases all the more fun, whether free-roaming or racing, and not even having police in Payback (still shocks me to this day) means that Heat needs to “bring the heat” by having the police make a surging return to the game. 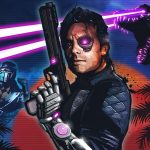 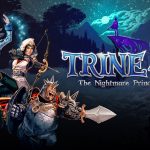