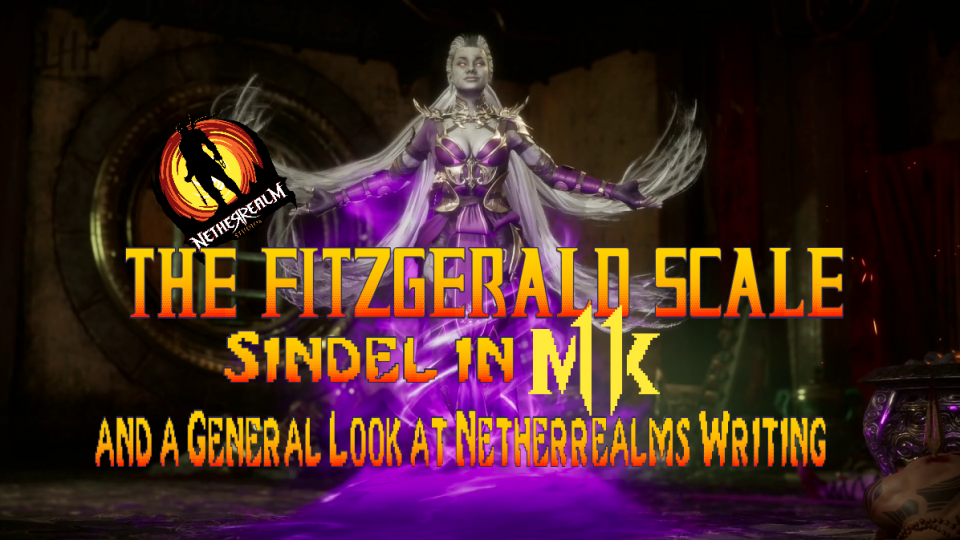 WARNING: This Article Will Contain Spoilers For MK11. If You Plan On Playing Mortal Kombat 11 And Don’t Want It Spoiled, Then You Should Play It First Before Reading This

On the 26th of November 2019, Mortal Kombat 11 got itself a new addition to its roster, with an old favourite of many, Sindel, making her return. However, her return has not been without its share of controversy due to the writers over at NetherRealm Studios deciding to take a sharp left turn with her character. This has led to a divide amongst fans of the game, with some liking her new attitude (or at least not caring enough about it that it doesn’t dampen their enjoyment), whilst others really dislike it and think it ruins her as a character.

For those not au fait, Sindel made her first appearance in a Mortal Kombat game way back in Mortal Kombat 3, where she appeared as series big bad Shao Khan’s queen. Her bombastic attire and fighting style made her look like a traditional villain, but this was all by design as a way to throw players off. Sindel was actually a very tragic character with an exceedingly unfortunate backstory whose hidden valour would be displayed in her in-game ending, thus causing her to exist as an archetypal example to never judge a book by its cover. 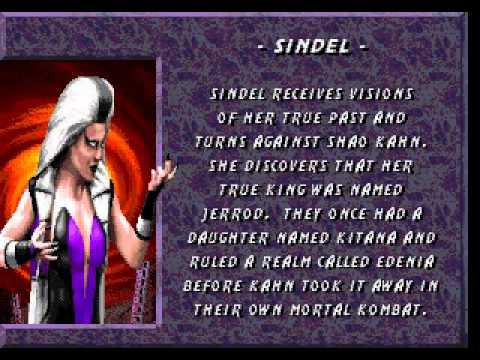 Rather than be an evil queen willingly backing Shao Khan up, Sindel was actually the wife of Jerrod, King of Edenia, and she had decided to commit suicide rather than rule alongside her new villainous husband. However, Shao Khan was nothing if not persistent and had her corpse reanimated by the sorcerer Quan Chi so that she could be brought under his control. Thusly, when Shao Khan was defeated at the end of MK3, Sindel was broken from his control and went on to show herself as a loving mother to Kitana and a noble leader of Edenia.

With her appearance in MK11 though, that all seems to have been thrown out the window, and Sindel is now your standard evil empress in the vein of the Rita Repulsas of the world. Indeed, most of her pre-fight dialogue tends to revolve around her bossing people around and outright demanding that some of the male fighters, like Johnny Cage, crawl over and like her boots. Rather than be a loyal wife to Jerrod who decided to take her life rather than rule alongside Shao Khan, Sindel’s MK11 arcade ladder ending shows that she was complicit in the act of his murder because she found Khan’s conquering ways to be so gosh darn sexy. 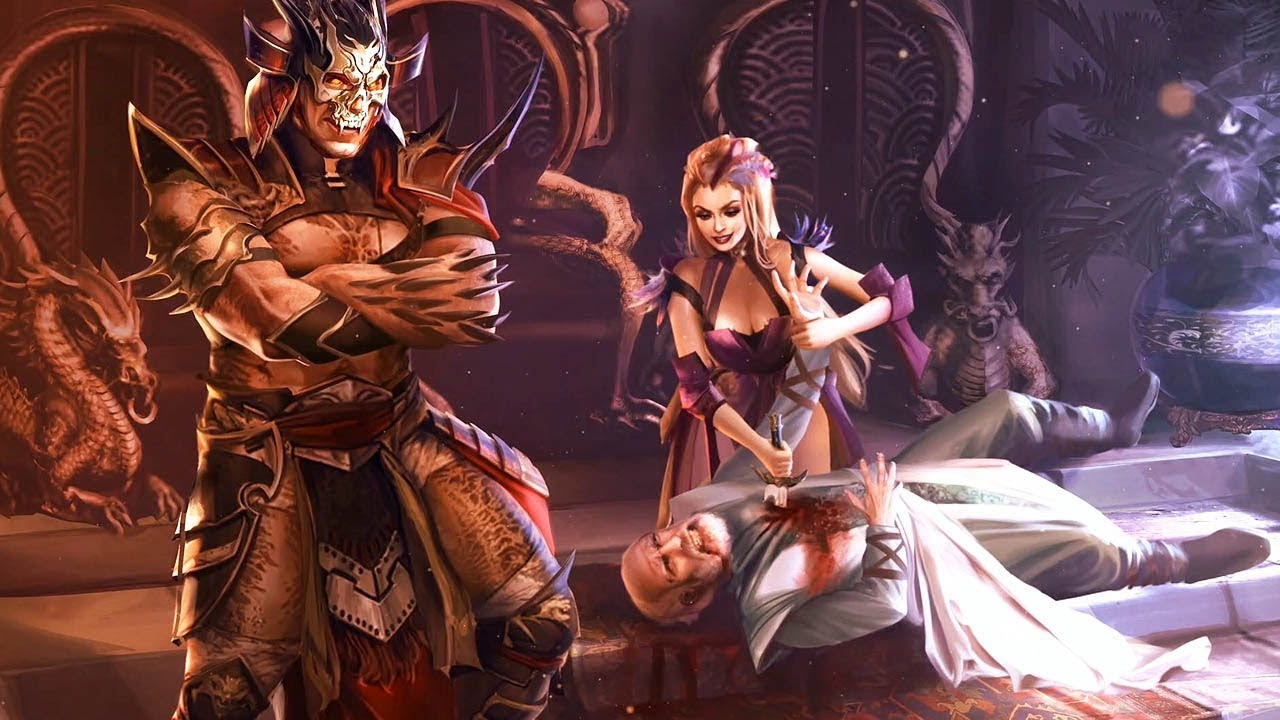 What with her tight outfit, heeled shoes and desire to dominate all of existence, it certainly seems like someone at NetherRealm has a somewhat kinky streak in them, if nothing else. And I won’t deny that this version of Sindel is kinda hot, but at the same time, I can’t help but feel that the current writers over at NetherRealm either didn’t understand the lore or just outright didn’t care about it. Yes, the series was essentially rebooted all the way back in the 2011 Mortal Kombat, and it’s probably even going to be rebooted yet AGAIN following the events of MK11, but this still feels like a particularly extravagant retcon for a character that already had a dedicated following.

This version of Sindel is just not consistent with any version that we’ve seen before and really spoils what the whole point of the original character was. It’s not even like an effort was made to try and explain Sindel’s change in personality either other than just saying, “She was actually evil all this time”, which is a thoroughly unsatisfying way of getting there. At no point does NetherRealm “earn” the drastic heel turn the character takes, and when you’re taking on popular characters and changing them, you really need to have a watertight reason for the character being different, and just saying, “The way I’ve written her is really who she’s been all this time because I say so,” just doesn’t cut it. 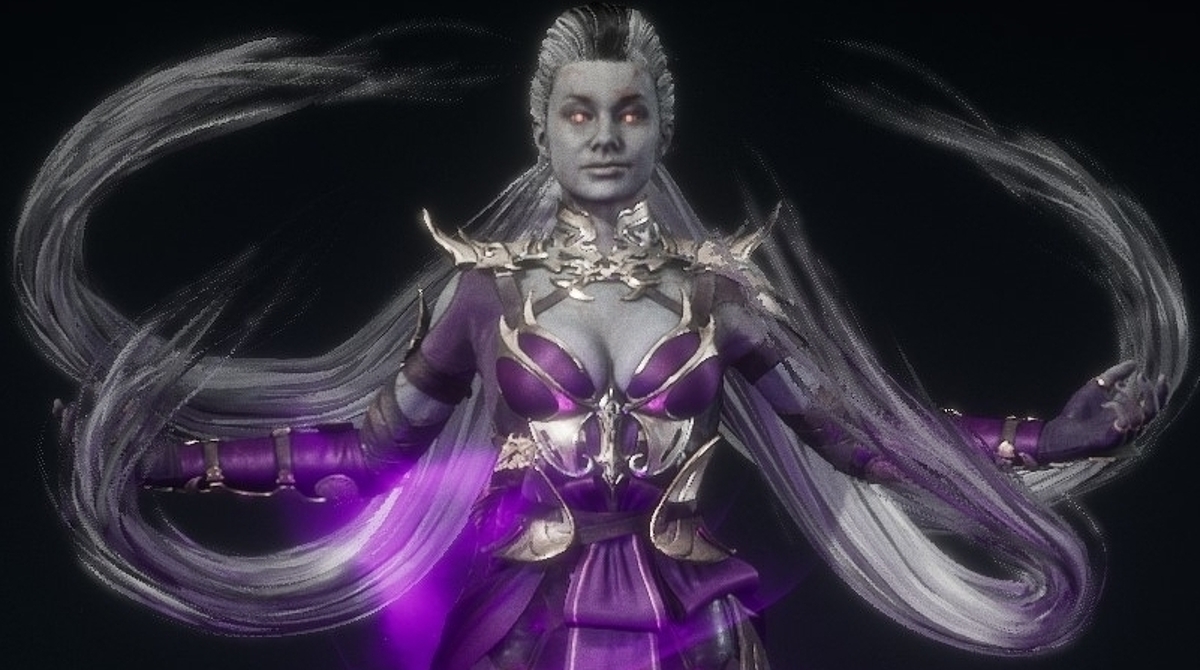 But ultimately, I’m not sure we should really be surprised about these sorts of events when NetherRealm have seemingly already rebooted the series after just rebooting it two games back. Fighting games are, of course, difficult animals when it comes to storytelling because people get attached to certain characters and will want them to come back, which means occasionally having to bend the narrative so that you can squeeze them in somehow. In a series built around the idea of mortal fighters fighting to their possible deaths, finding the reasons to keep characters coming back when some of them are invariably going to die is always going to be tricky.

It’s a trap that many fighting games fall into, and it’s understandable why writers will try and find ways to shoehorn popular characters into the story rather than going for a mostly new roster every time out. Capcom are no strangers to it either as they brought back most of the cast from Street Fighter II when they made Street Fighter IV because fans of SFII had been annoyed that they weren’t included in Street Fighter III, thus causing them to have to retcon a long held story point that M. Bison had died at the end of Street Fighter II at the hands of Akuma. So, Akuma’s big moment had to be taken away so that Bison could be put into Street Fighter IV, thus taking away a nice bit of lore that made Akuma seem even more scary and dominant than he already did. 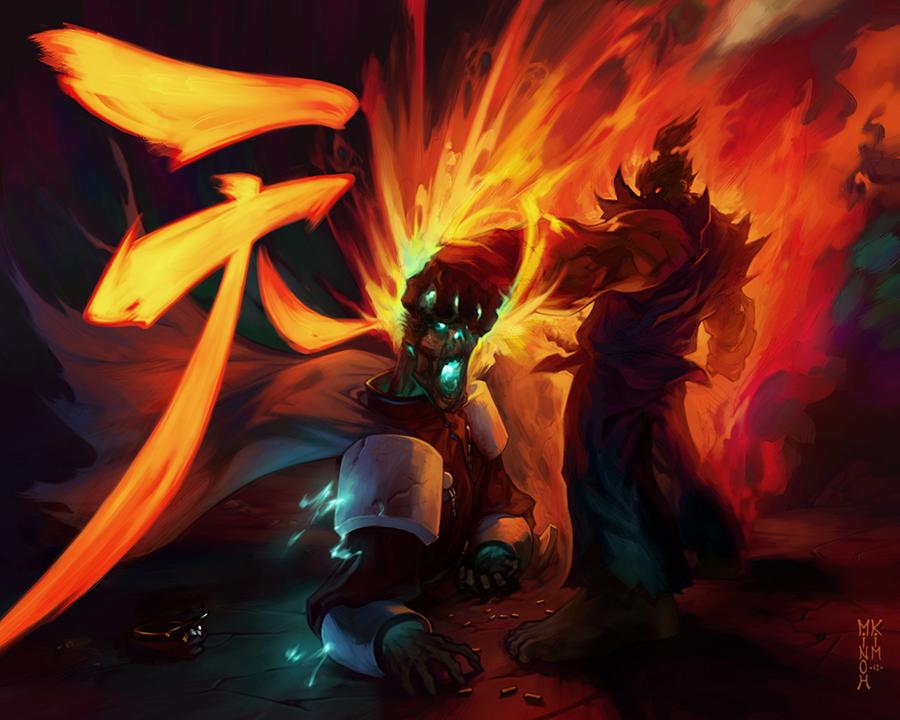 However, I’m really at the stage now where I kind of just wish they’d go with an almost completely new kast (see what I did there?) when Mortal Kombat 12 comes out with a bare minimum of the regulars coming back. If they do insist on bringing existing characters back, it would be nice if those characters could be consistent with their previous iterations, or if not, then genuine efforts need to be made to explain why they aren’t the same as opposed to the writers just saying, “This is how we want the character to be now”.

Ultimately, I know a lot of people don’t even consider this version of Sindel to be canon because she was downloadable content, and they are just enjoying her fighting style, which is perfectly understandable. For others though, this interpretation of the character has not gone down well at all (as the comments section on the IGN video reviewing the character will highlight), so maybe NetherRealm should embrace Sindel’s non-canonicity and give themselves a mulligan for MK12? 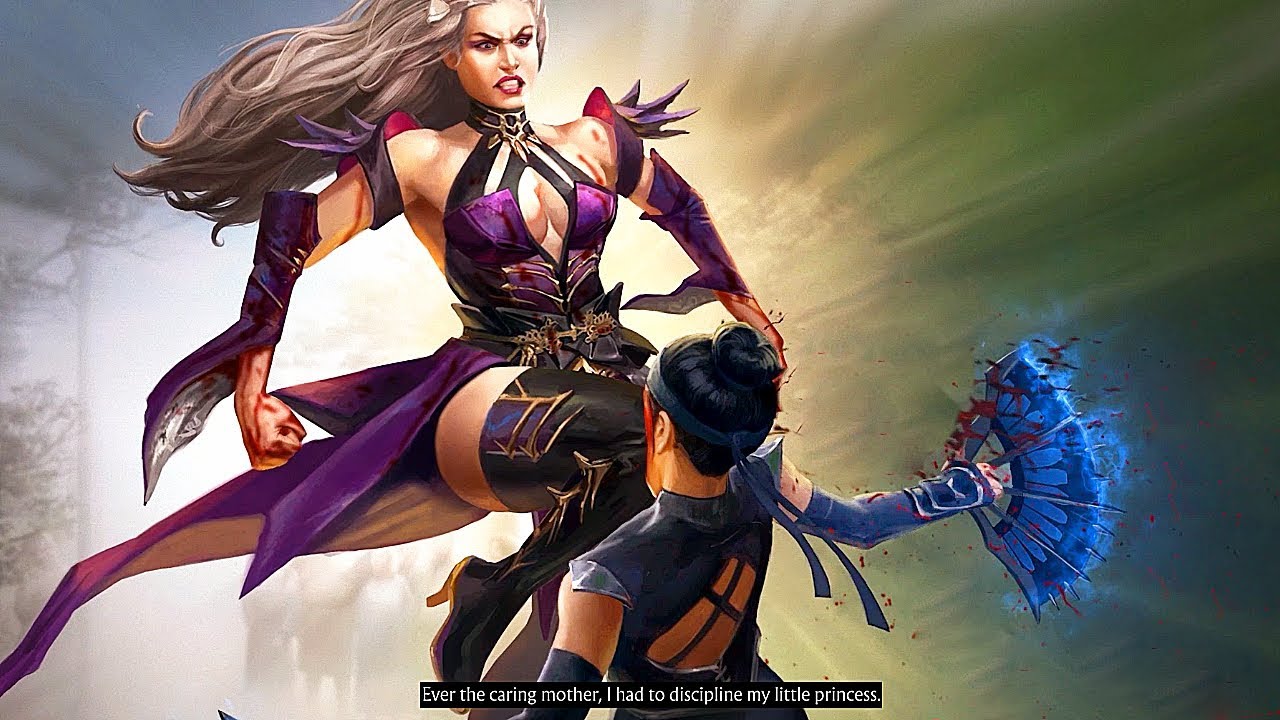 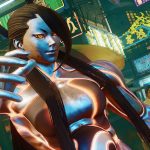 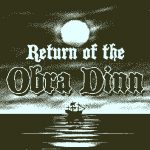