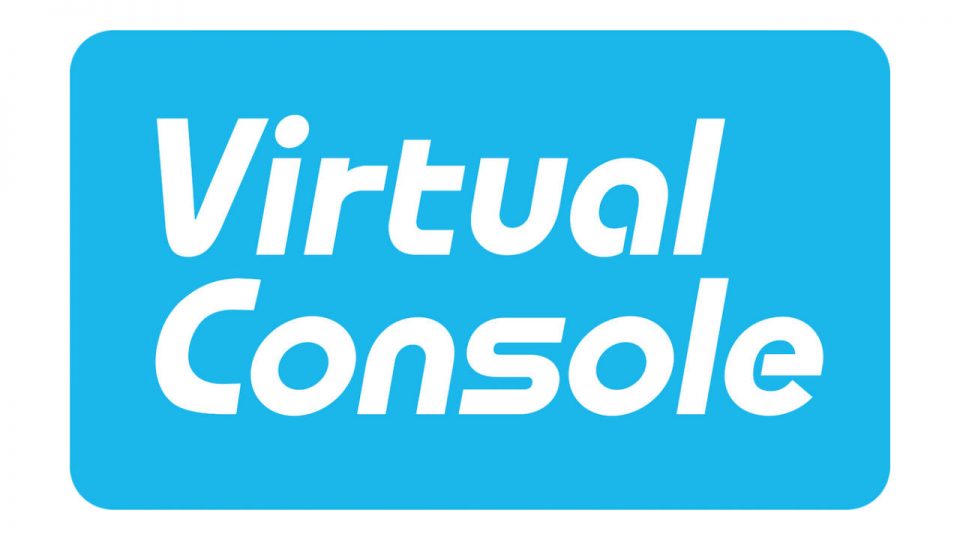 It doesn’t seem that long ago when the Virtual Console first debuted on Nintendo’s Wii console. The idea of playing classic Nintendo games in their original form on Nintendo’s hot new console was exciting. The service was so successful that other, former console makers started bringing their old, classic games to the Wii. This continued into a new generation of consoles when Nintendo continued the Virtual Console service on 3DS and Wii U. However, when it came time to launch the Nintendo Switch, Virtual Console was nowhere to be found. “There are no plans to bring classic games together under the Virtual Console banner as has been done on other Nintendo systems,” was the official statement. It seemed like a completely strange thing to do for such a successful service. However, what if the service wasn’t quite as successful as we thought?

Since the Switch’s launch, this topic has been debated back and forth, with the topic coming back up in larger discussions in recent weeks. I decided I wanted to find out an answer about Virtual Console’s long term success and disappearance. So after spending a number of weeks reaching out to various contacts, I finally made it to a few sources who provided a clearer answer (the sources said they wished to remain anonymous. They were able to provide verification that they do work in the industry and have access to the information provided). 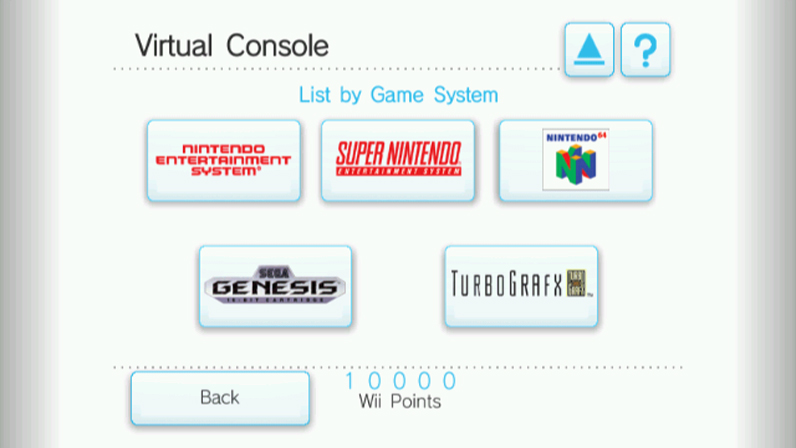 “I believe people genuinely think that the Virtual Console, regardless of what Nintendo platform it’s on, is a wildly successful service,” said one source. “That’s true to a certain extent but only to a certain extent. When the service launched on Wii, it was something completely new for the industry. Digital media was still a fairly new thing to the mass consumer market. The idea of purchasing a digital copy of something that was available to you at any time was an exciting new concept for people. So here’s Nintendo, a gaming giant with a large chest of beloved gaming classics telling people ‘you can play these classic games again on our new console. Buy a digital copy of the game and play it on Wii.’ For a lot of people, they didn’t still own an NES or kept their SNES game cartridges around, and this was the first time they were playing those titles in nearly 20 years. To Nintendo’s credit, they kept releasing new games to the service regularly and then started adding new consoles to the mix. You literally could have one machine that had the “Best of” all Nintendo console titles, then you could have the “Best of” Sega titles and TG-16, etc..it was an unbelievable time, and it certainly helped that it launched on Nintendo’s most successful home console ever.”

“Because the service was so successful, of course Nintendo was going to bring the service to new hardware,” said another source. “They would be idiots not to. So VC (Virtual Console) came to 3DS and Wii U with some excitement. I mean, you even got Super Nintendo games as a New Nintendo 3DS exclusive. However, it soon became clear on those new systems that the Virtual Console, once a huge service, wasn’t quite as popular anymore.” 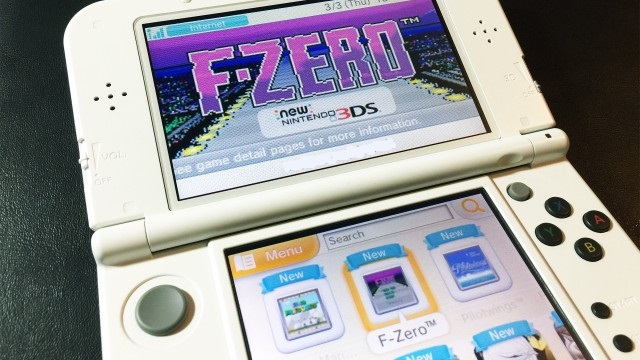 “People expected and demanded the service,” said my first source. “It was no longer something special. Then when a certain platform or game didn’t come out on the service, people got mad and would question, ‘Why doesn’t Virtual Console have this? Or have that? It’s so successful. Does Nintendo hate money?’ The truth is just the opposite. On Wii U and 3DS, Virtual Console wasn’t actually that popular. By the time Nintendo added N64 and DS games to the service on Wii U, Virtual Console was a dying service.”

“People point out the sales charts all the time. They can look at the sales charts on 3DS and Wii U and say, ‘But this, this, this and this are at the top of the charts all the time. It must be popular,'” said my second source. “The sad truth is that none of the games on those lists sell a lot of copies, so thus, these VC games can climb higher in the charts. Most of the VC titles released sold poorly. I don’t mean sold poorly compared to Wii. I mean they just didn’t sell well at all.” 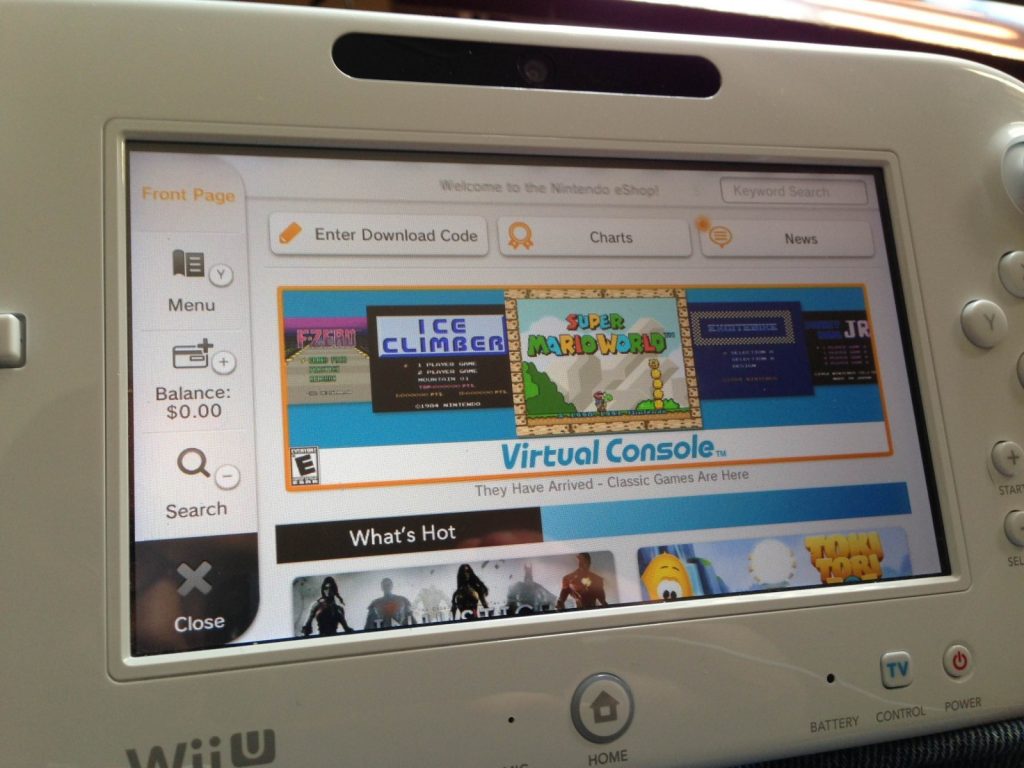 I was curious why that was the case, especially when Virtual Console is a frequently talked about subject among Nintendo’s audience. Was it because of poor hardware sales, like with Wii U?

“I’m sure if Wii U sold more hardware, then yes, sales would be better,” admitted my second source. “However, it’s not like 3DS did much better, and there’s 75 million 3DSs out there. The issue is that the vast majority of people didn’t care anymore about VC.

Part of the major success on Wii was that it was new, and digital media was fairly new,” my first source tells me. “Fast-forward 5-6 years to the launch of 3DS and Wii U, and now, this stuff isn’t that new anymore. They’ve bought the games they wanted, played them, even brought them over from Wii to Wii U, and now it’s no longer that special. Maybe the occasional title release like Earthbound or Pokemon generate a bit of excitement. Overall, the service isn’t that special now. Add to it that digital media is now a widely accepted thing in 2011/2012, purchasing another digital copy of the game isn’t as appealing as before.”

“In the end, digital media helped create the VC death,” admitted my second source. “Think about it. In 2006/2007, it wasn’t super easy to find these games digitally. Fast forward a few years, and I can go online, find a hundred websites that have all these games digitally available for me to download, and I don’t have to pay a dime. I can download hundreds upon hundreds of games to a Raspberry Pi. What’s so special about VC? VC was for the Nintendo faithful who wanted these games again and again. They were the vocal minority, unfortunately. They were the loudest to shout, but at the end of the day, the spreadsheets don’t lie. People just didn’t buy VC titles.” 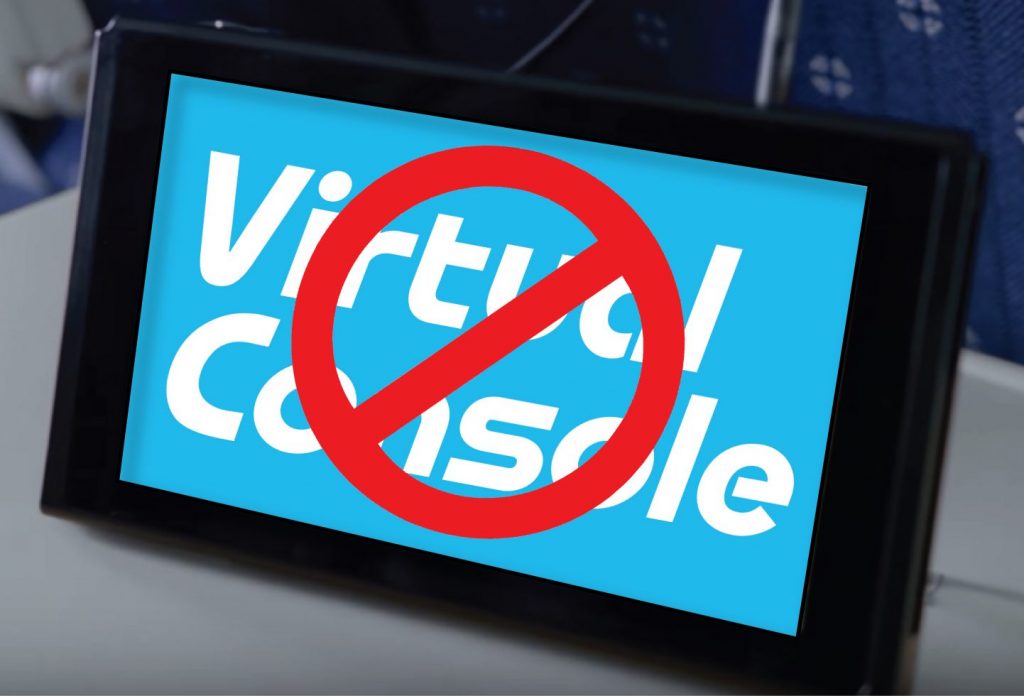 When Nintendo debuted the Nintendo Switch, Virtual Console was nowhere to be found. Nintendo said it had a plan to release “legacy titles” on new hardware, which eventually turned into Nintendo Switch Online. Although the service (as of the time of writing) only has some NES and SNES titles, the two sources I talked to said it was a smart move on Nintendo’s part.

“It’s easy for one to be mad when something you really love goes away,” my first source says. “They’ve gotten used to having this service for a decade, and now it’s completely gone. Nintendo had to do something different with the Switch. The Switch was Nintendo’s reinvention of sorts, a return to glory. Part of that reinvention is trying new things, including classic games. Nintendo knows it has a fanbase that loves its classic titles. However, if you’re trying to create an online service for your new hardware, and you know your audience loves that content, why wouldn’t you include it as part of that service? Why sell individual titles for $5 each when you can get $20-$35 every year from every person subscribed to your service? It’s a smart business decision, and it’s a new way to include classic content. Sony and Microsoft don’t have that, they don’t have that huge library of classic games. If you’re Nintendo, you use the advantage you got.”

“While I haven’t been a huge fan of how Nintendo has brought out their classic games, monthly drops were sometimes sad, to say the least, using it as an aspect of their online service is smart,” says my second source. “People will sign up for that service just to get those games and not use any other part of NSO. If you’re a younger person who doesn’t care about those games, then Nintendo makes money off you anyways by signing up for the Online service. And while not perfect, the features Nintendo has added to these titles with NSO (online play, save states, rewind, etc.) make for a really pleasing experience. While far from ideal, Nintendo is trying something unique with its classic games. It needed to, VC was tired.”

It seems in the end that Virtual Console wasn’t a long term solution. While very popular during the Wii era, gamers slowly kept losing interest in the service as time went on. To an extent, this actually makes sense looking back. I often wondered why Virtual Console releases on Wii U or even 3DS seemed to slow down to the point where no titles were being released for weeks. It adds up that in the end, Virtual Console was simply not popular anymore. The support stopped because most people stopped caring. It’s a sad end to such a wonderful service that launched with Wii and limped out on Wii U. 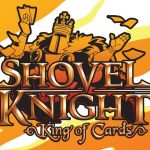 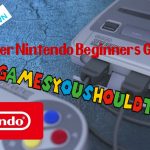