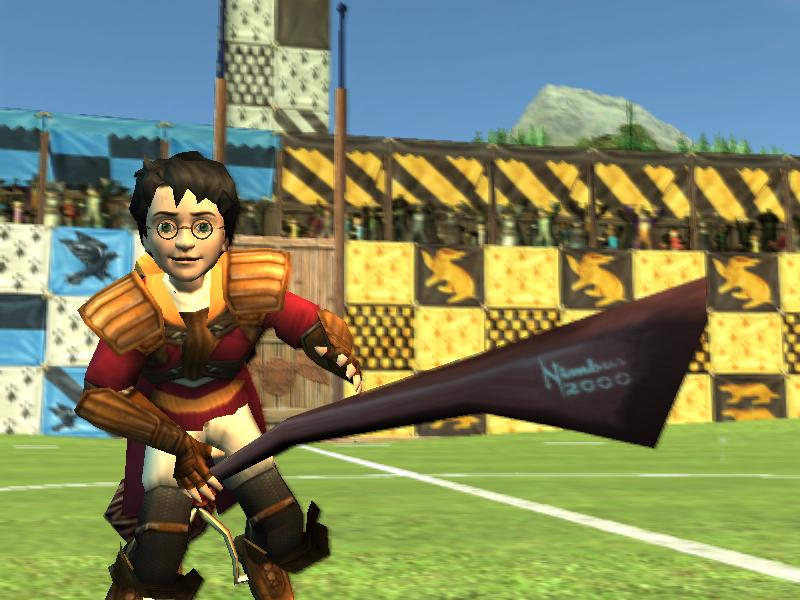 Harry Potter has seen many games under its umbrella, from the obligatory movie tie-in to the Quidditch World Cup game. It says a lot when your best games are probably the Lego versions of your franchise. Harry Potter is huge, and is one of the biggest properties in the world; it has successfully jumped from the original books to a blockbuster movie series. 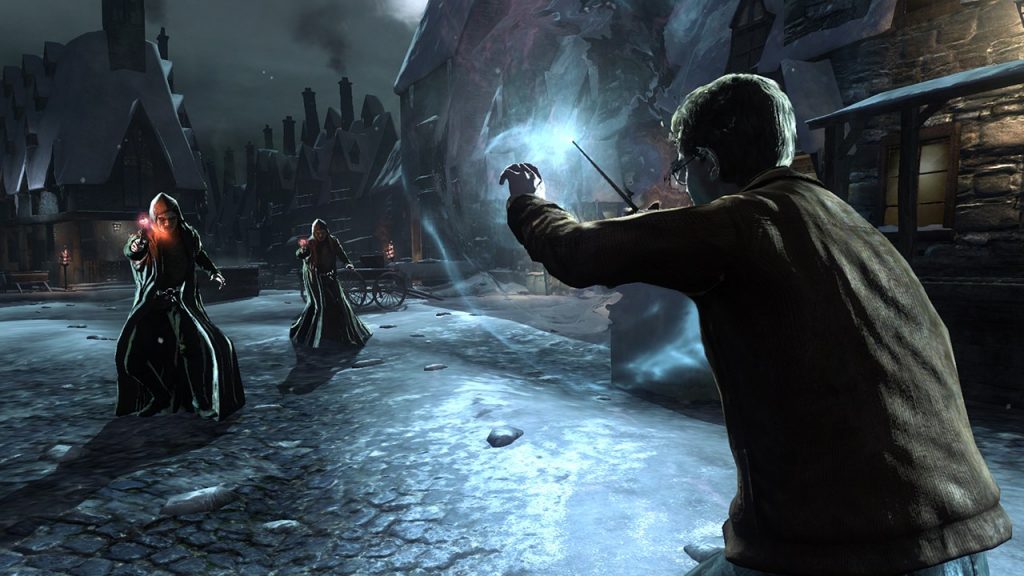 The source material is rich and magical, offering children and adults alike a world that they can enjoy and resonate with. With such a rich pool of content to pull from, it seems criminal that the video game adaptations have fallen short of the high quality of content produced in the other mediums. What is more concerning is there is a studio making games already that would accomplish that very target, but the studio and the property have never joined forces. That needs to change.

Some gamers have been playing the perfect version of a Harry Potter game for years, albeit without the ties to the franchise and emphasis on magic, that game is Persona. Persona 4 and 5 sees a group of kids attend school, find new friends and go to class, but all whilst solving a mystery and fighting evil. Sound familiar? The series is well known for its storytelling and its character development, and focuses on many of the same themes as the Harry Potter series – the innocence of youth, growing up, friendships, relationships, family, absent parents, having a greater purpose, and so on. 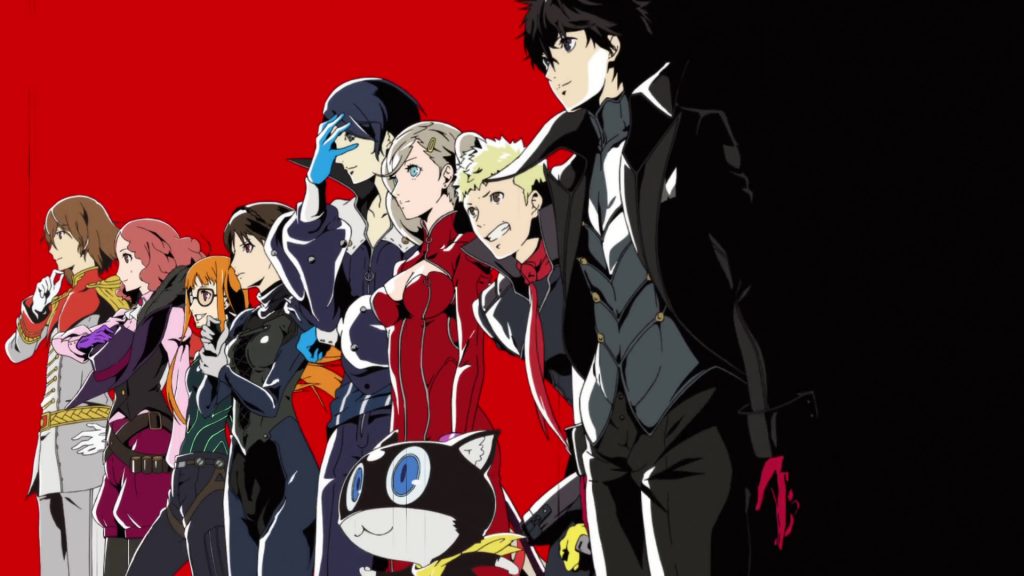 Persona also focuses on the darker side of the story. Whilst the main characters attend school, in their spare time (when they are not being sociable) they are fighting monsters in a warped version of our own world. The characters fight using personas that have their own move sets, but maybe in a Harry Potter version the characters would fight themselves. The fighting could still be turn based and follow a similar structure, but each wizard and witch would use their own spells, and some may focus on different kind of spells than others. 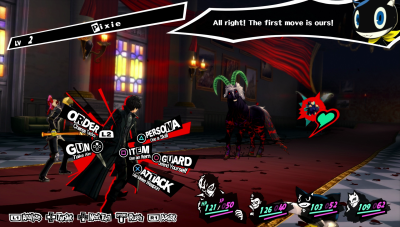 One of the biggest areas that Atlus and Persona might fall short is the actual world in which the characters inhabit. Although it is brought to life by the characters and stories in the persona universe, the environments themselves are rather limited. Persona 5 is a beautiful game, but more in style rather than sheer graphical competence, for example many of the civilians who populate the streets don’t even have a face. The areas of the game are also broken up into smaller areas, so whilst you can wholly explore, you are constantly running between load screens. This makes the areas seem disjointed and small. Every Harry Potter fan dreams of running around Hogwarts and seeing the environment displayed in as much beauty as possible. The school is a place of wonder and a lack in detail and limited access would definitely rain on fans enjoyment. 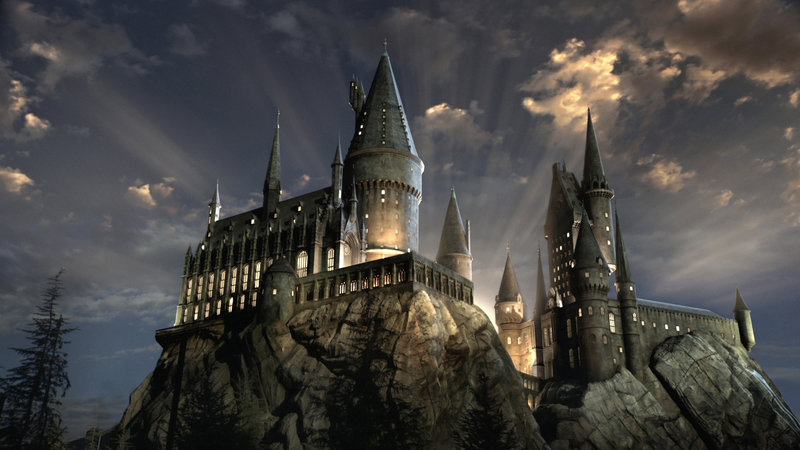 Persona has perfectly captured the school life, from attending classes to just being a teenager. Atlus craft engaging stories with interesting characters and would create something Harry Potter fans would sink their teeth into. The area where they might fall down is in their world building but with them ticking so many other boxes, it seems crazy that the franchise and the studio haven’t partnered up yet. 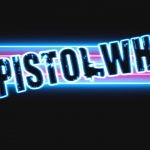 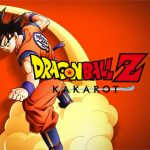