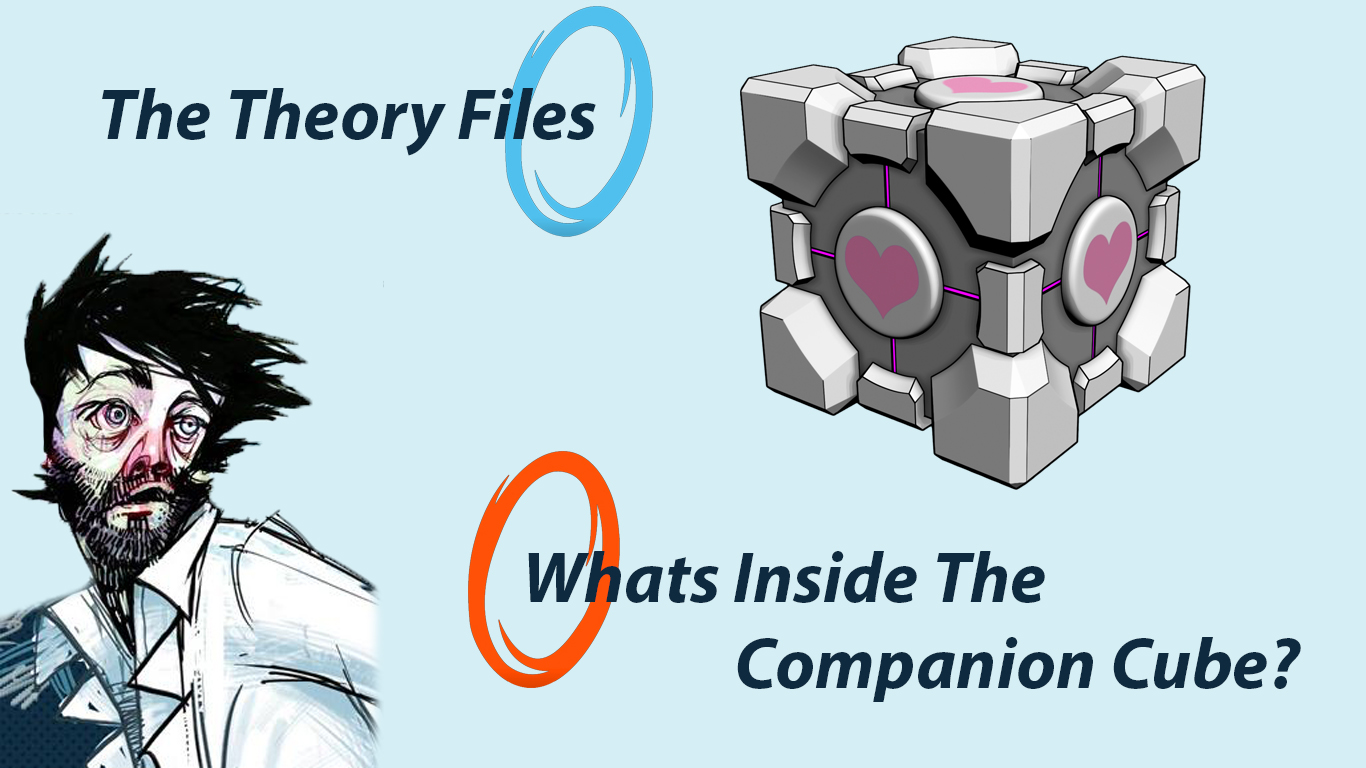 Good morning all, so today I’m going to explore just what is inside the iconic ‘weighted companion cubes’ from Portal 1 and 2. These little cubes seem to have sparked imaginations in gamers and become more famous than the Portal games themselves. But, could they be hiding a dark secret?

So let’s start with the basics. The companion cube is essentially a box used for solving the cube and button based puzzles in the Aperture Science Testing Facilities. These blocks are near impenetrable as they can travel through portals, withstand high falls, and even block projectiles from sentry turrets, but that’s not why we are here today. I’m more interested in just what’s inside the cubes. We are going to do things a little different today and explore 3 different theories, and you can decide for yourself which one the correct one is, or maybe you have a theory of your own on the matter, and if so I’d love to hear it!

The first of the theories is that inside the companion cubes are the bodies of other test subjects both alive and dead. So there is a fair amount of evidence to support this, firstly we know that the cubes must weigh around the same as a human as the buttons in the room the companion cubes are in will activate when stepped on, and once you step off the button it resets, therefore for the cube to activate the button it must weigh a similar amount to your character.

The line that really caused this theory to blossom comes from GLaDOS herself:

“I think that one was about to say ‘I love you.’ They ARE sentient, of course. We just have a LOT of them.“

As you can see, GLaDOS openly says that not only are these cubes sentient, but also that they can speak. As anyone who has played Portal will know, GLaDOS has little to no concern for human life, which is evident in the fact she killed most of the researchers herself, but we will go more into that shortly. So, it’s not that far-fetched of an idea that she would kill humans inside the companion cubes just to antagonize the player. Quite frankly, I think it’s exactly the sort of thing that GLaDOS would do.

Perhaps companion cubes are the way that Aperture Science are dealing with the many, many deceased testing subjects. Once the subject dies, they collect the bodies, stuff them into the cubes, and put them away into storage to test later on. From a research point of view, a dead test subject can be just as useful as a living one but for different reasons, so it’s not unlikely that the researchers in the testing facility would want to keep the bodies for later testing. Maybe the reason for stuffing the dead bodies into the cubes is far simpler: They wanted to keep testing as soon as possible. Now, when researching anything from a scientific perspective you have to keep as many variables constant when repeat testing in order to ensure the results you get are being obtained for the right reason. For example, if two people were to take the same test, but one was in a blank room with no distractions, and the other was in a theme park where there are a number of distractions, then the research would not accurately prove which was better at the test due to these differences in variables. Similarly, in the testing facilities, all variables such as light, temperature, humidity, and so on are all monitored and maintained, however, a dead body in the middle of a testing chamber would definitely affect the individual being tested, so the results would not be accurate. So, why not put the body in a box and store it as soon as possible so that testing can continue quicker?

Now, this may not seem like a very efficient way to dispose of bodies, especially for a facility that is able to produce advanced AI machines and a number of experimental equipment and gels, but it wouldn’t be the first time that Aperture Science has proven just how inefficient they are. Just look at the turret production line: Turrets are designed, built, boxed, shipped to a warehouse, unboxed, broken, and melted down into scrap to be rebuilt into the next line of turrets, and the cycle restarts over again.

Earlier I spoke about GLaDOS killing researchers, well what she actually did was flood the facility with a deadly neurotoxin, the same day she was activated; bring your daughter to work day, no less. Doing this killed almost everyone at the facility at the time. Only two notable characters survived: Chell (your character) and Doug Rattmann. Doug managed to survive by hiding in the walls between testing facilities, leaving clues about the real nature of GLaDOS for Chell to find at a later date. Why is Rattmann important? Well, he became obsessed with the companion cubes, leaving scraps of paper relating to the companion cubes in several of the testing chambers. The two most notable of these cube references are as follows: The first being pictures of former Aperture Science workers and researchers with pictures of companion cubes stuck over them, and another of the companion cube with drawn wings and a halo. Could this be his way of telling us that his former colleagues are now inside the companion cubes? What if it was Doug Rattmann himself who put them in the cubes? Doug knew he couldn’t leave the facility as GLaDOS was actively hunting him, and if he couldn’t leave then he could hardly move what I can only imagine is hundreds if not thousands of bodies out of the facility in order to give them a proper burial, so he made do with what he had on hand, and this was the companion cubes. Having to put bodies of your friends and co-workers into makeshift coffins would definitely have some profound effect on you, especially since Doug already had mental health issues and was on anti-psychotics prior to these events, thus explaining why he developed such an obsession for the cubes.

Still not convinced there are bodies hidden inside these cubes? Well, next week I’ll explore two other equally as likely possibilities and then you can choose for yourself which you believe. Until then, I hope you enjoyed this theory, see you same time next week for more! 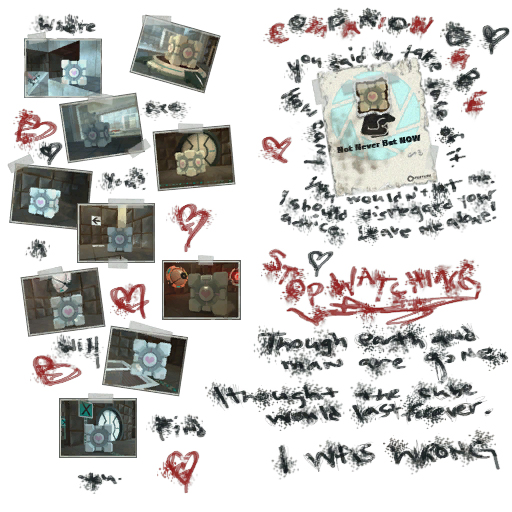 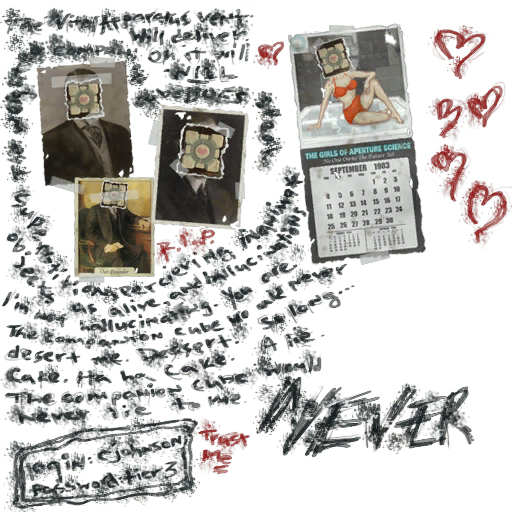 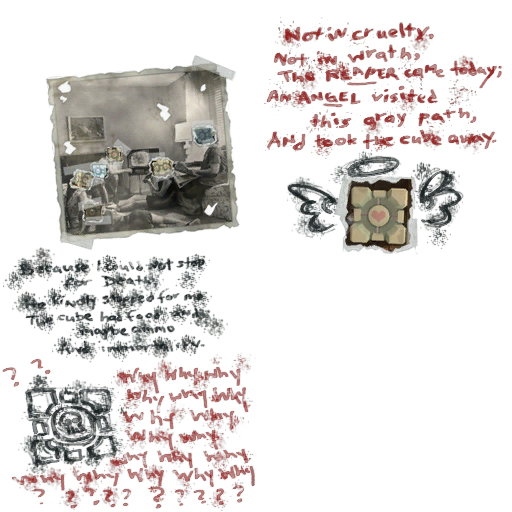 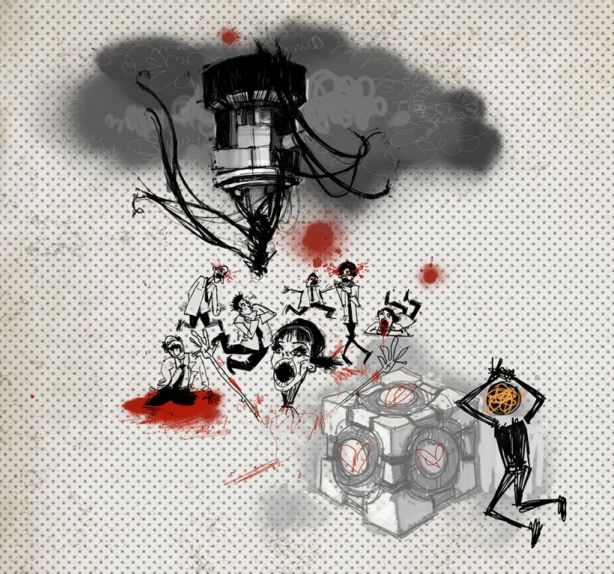 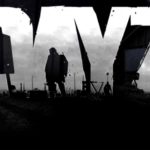 Where’s DayZ for PS4 and Xbox One? It’s Still in Development and on Schedule, Apparently 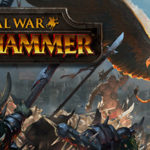