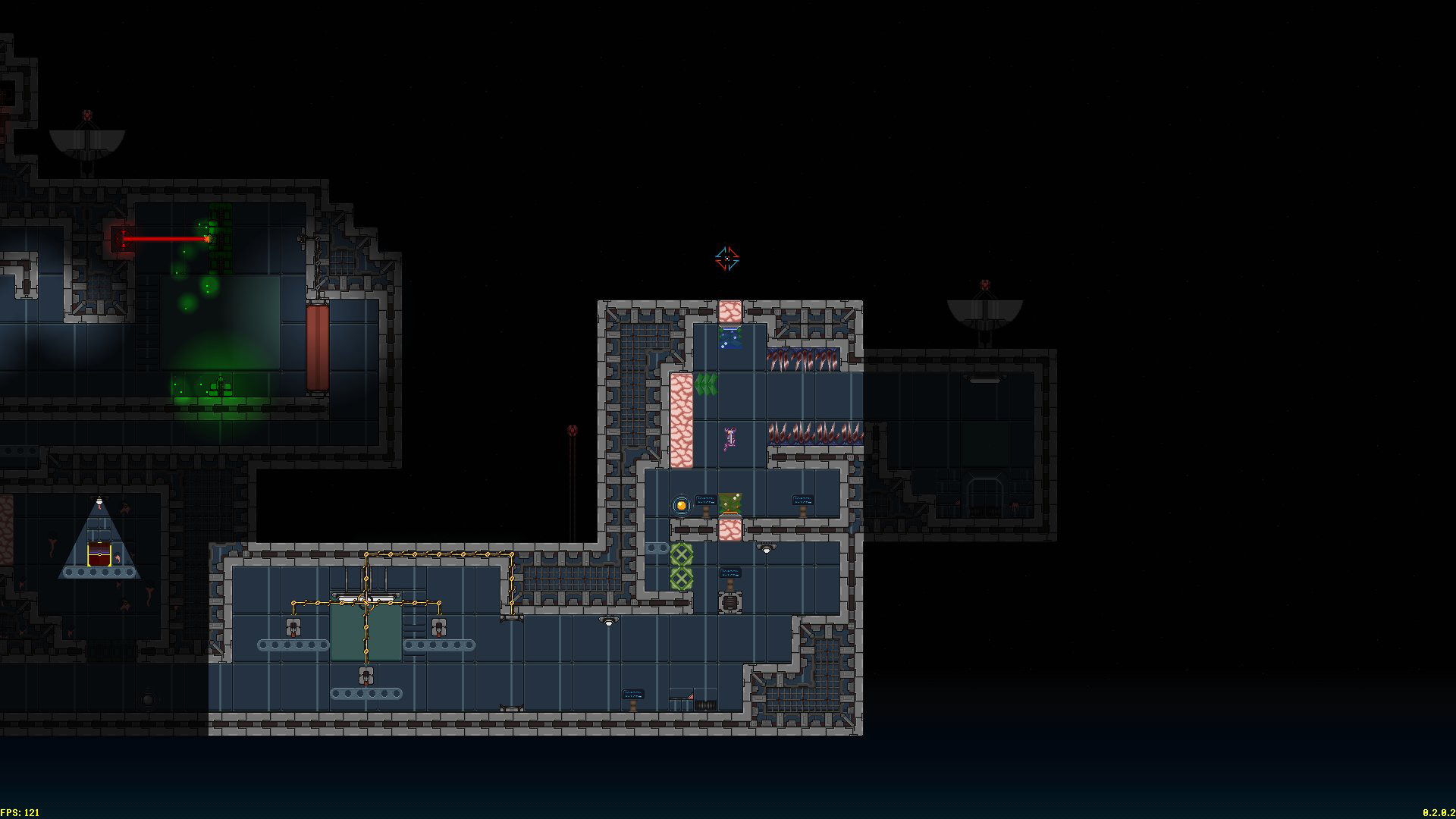 One man, one room, one purpose: reach the exit – so goes the description. Like with so many other 2D puzzle platformers, the premise is simple and the formula relatively familiar. But for me, Portal Mortal manages to stands out – in what has in recent years become a reinvigorated yet increasingly crowded genre – because of how fully featured and well-thought out it is and its potential for building up a community. Well, that and the awesome synthwave soundtrack by DJJusbi, which admittedly was what initially got me hooked.

Blending mechanics from games like Portal and Super Meat Boy, you control an intrepid purple astronaut intent on traversing a series of nefarious and unfathomable space station environments. The minimalist pixel art is teeny tiny; the maps, punctuated by handy checkpoints, sometimes rather expansive.

Prepare for all manner of hazards and puzzles. There are nasty spikes and circular saws to avoid, lasers, moving blocks, disintegrating bridges, and deadly plummets into the endless void. There are doors to open, buttons and pressure sensors to activate, timers, launch pads, slippery ice, conveyor belts, darkened areas and one-way systems. Death is instant, resulting in you exploding into a gazillion persistent red particles. 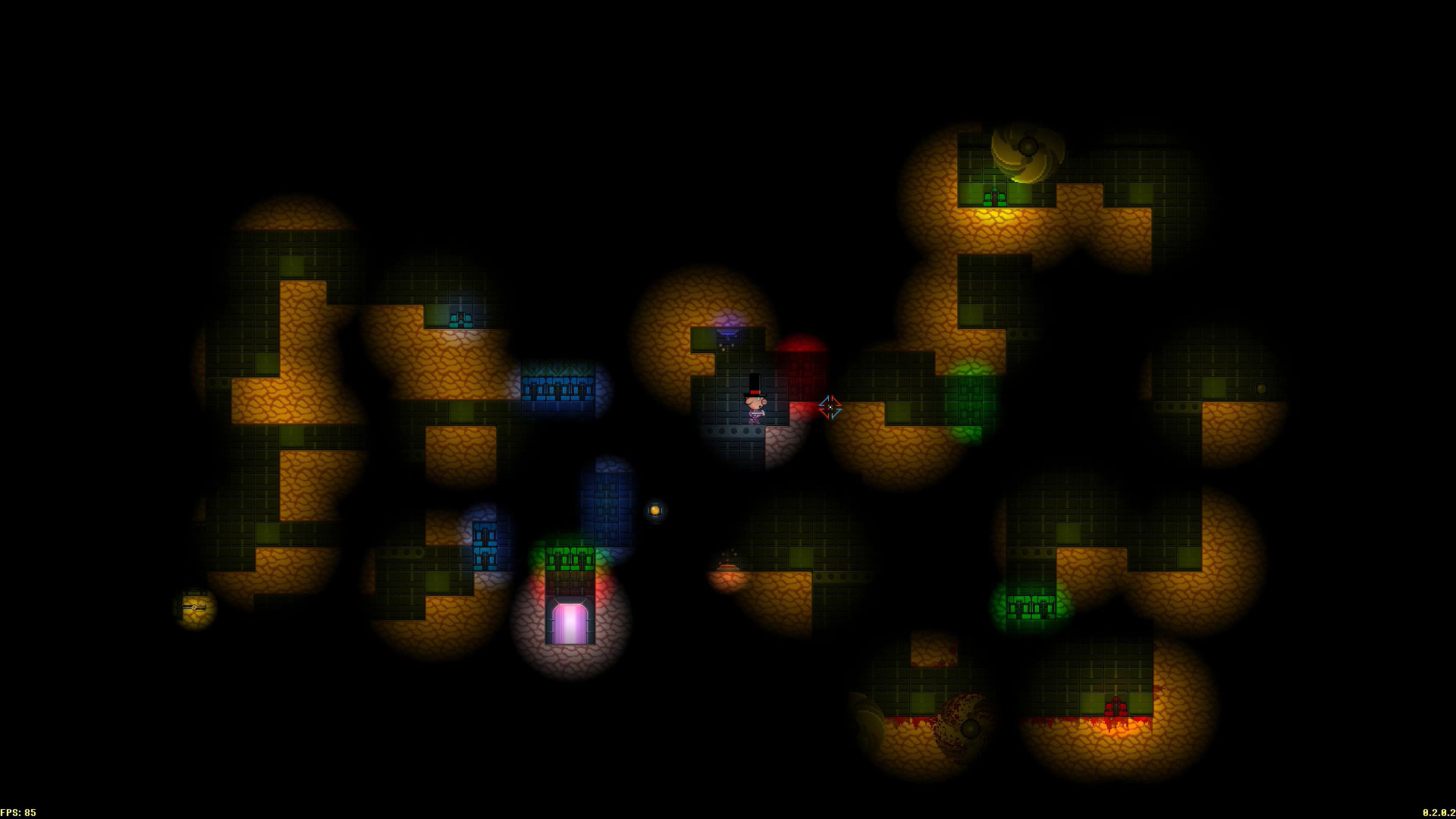 Luckily then, as well as your ability to tirelessly walk, sprint and jump, you’re also armed with a nifty portal gun. As with the iconic device from Valve’s much-revered first-person puzzler, it allows you to shoot connected portal holes onto distant surfaces – so long as you have line of sight and those surfaces are made of something vaguely resembling meat (eww!). Likewise, you’re also able to exploit vertical portal loops to build up momentum that, with a single well aimed and timed shot, can be converted into horizontal motion to propel you over traps and obstacles and onto otherwise unreachable ledges.

The playable beta demo of Portal Mortal, available for free over on itch.io, comprises several dozen maps, including tutorials and advanced training. In it these elements largely come together seamlessly to create some intricate, fiendish and highly enjoyable puzzle platforming. It’s addictive and intelligent, requiring skill, experimentation, creativity, speed, precision and timing, not to mention a decent understanding of the game’s physics. Plus, for an extra challenge, there are tonnes of hidden and difficult-to-reach collectibles scattered across the game, which unlock things like masks and hats for customising your avatar. 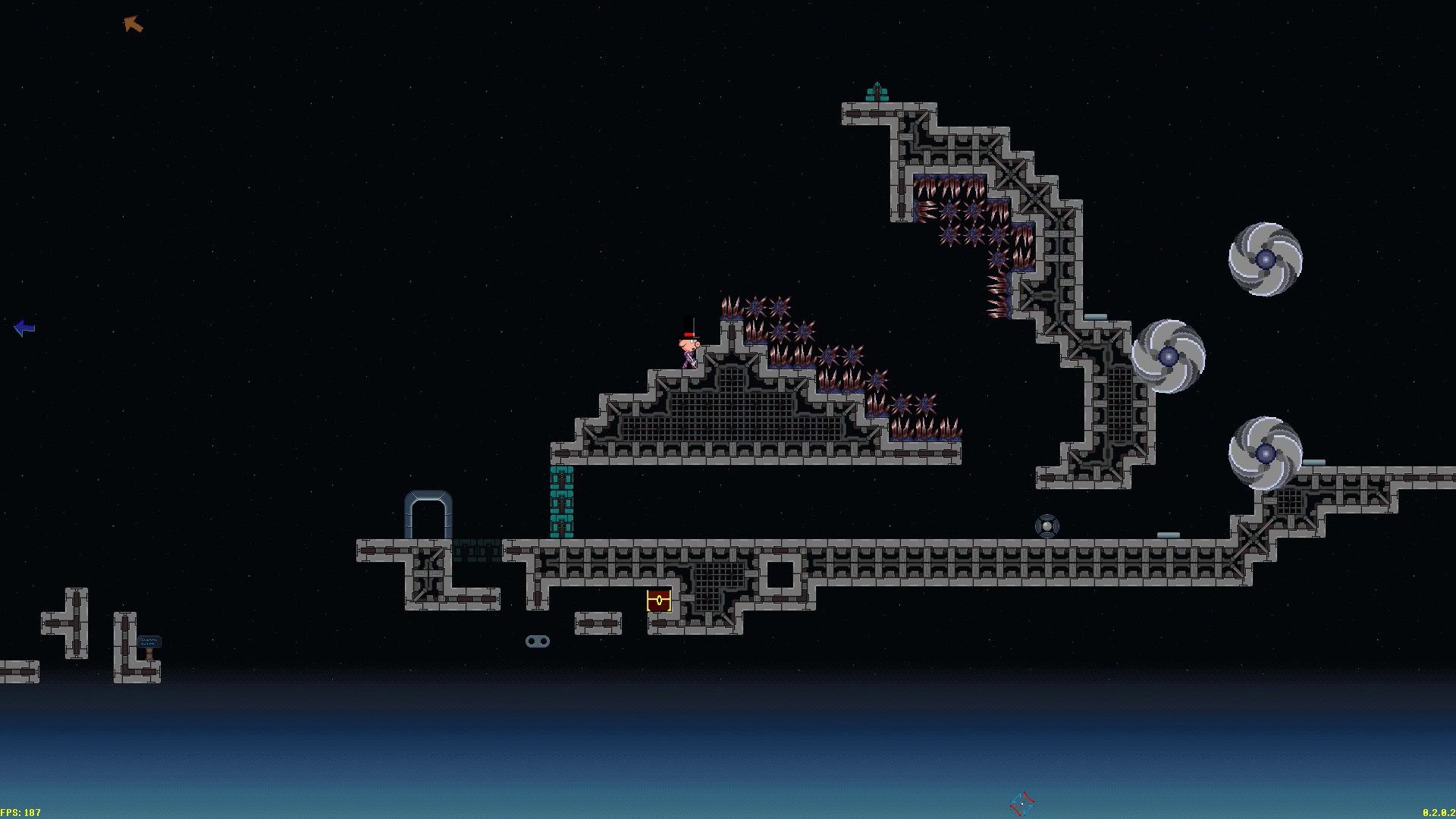 Perhaps more promising though is its social features. Portal Mortal allows up to four people locally and 32 online to play together. They can either solve the puzzles co-operatively or compete with each other in a race to reach the exit first; or even better, collaborate to edit levels on the fly or create entirely new maps from scratch. These constructions can then be shared online, and you can even assemble your own playlists. The large array of building blocks and mechanics should certainly be enough to whet the appetite of most budding designers. And it’s hard not to imagine a small community popping up around the game.

Developer IsmoLaitela is planning to release Portal Mortal commercially for Windows, Mac and Linux, though there’s no set date yet. IsmoLaitela tells me he’s hoping to find a publisher by the end of the year and may distribute through Steam via the Greenlight programme. Presently, he’s working on a batch of new levels, many of which will replace those in the current build, as well as graphical tweaks, updating placeholders, and a story/campaign mode that won’t allow on-the-fly editing (for obvious reasons!). It’s definitely one to keep an eye on. 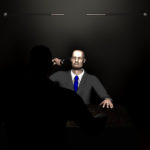 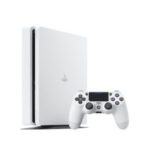