This week I’d like to introduce you to four short Indie Freebies from Eight Bit Skyline, a Norwegian game designer who also goes under the moniker of Seaman Naranja. I’m currently going through a phase of replaying old-school adventure games, so while perusing Game Jolt for interesting Indie Freebies for this very feature, I was somewhat predictably drawn to his latest venture Kameleon, a short adventure game featuring 2D graphics and a familiar point-and-click interface. But it wasn’t at all what I was expecting. In fact, I was so intrigued by what I encountered that I decided to check out the rest of his output.

Eight Bit Skyline’s first game Skumring is by far his straightest and most sizeable creation, providing a good few hours worth of gameplay (whereas the rest are more like 15-30 minutes worth). It’s a fairly standard point-and-clicker in the mould of Charles Cecil and LucasArts adventure games. Set in 1951 in a hard-boiled city of crime, corruption, immorality, and seemingly perpetual night, you assume the role of cynical tool-loving private investigator Cooper Chutney who gets more than he bargained for when he takes on a case from a beautiful dame in distress. 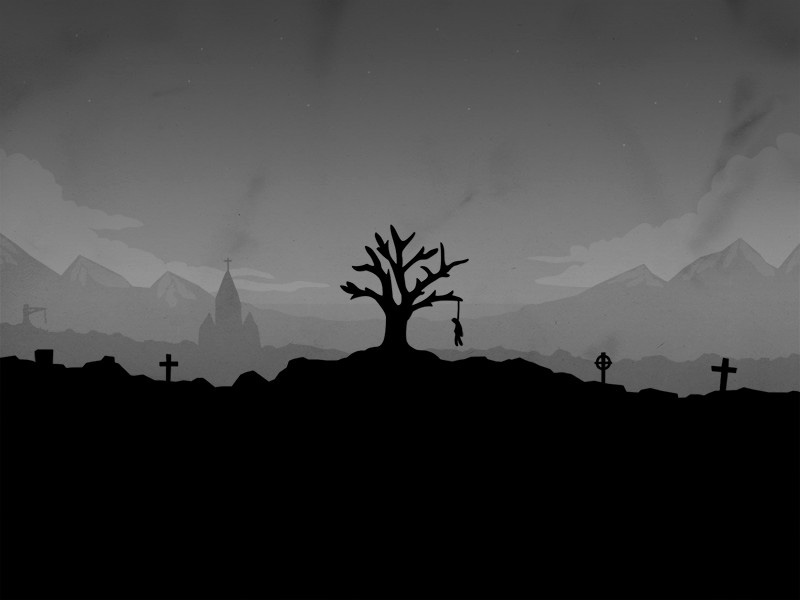 Part homage, part parody, it’s full of gentle humour, myriad adventure genre and film noir references, and a tonne of fourth wall breaking in-jokes. The puzzles are a little hit and miss, but the overall mood is fantastically noirish – black and white comic-style visuals, graphic-novel cutscenes, a gorgeous jazz soundtrack, and a real sense that you’re living out a Raymond Chandler or Dashiell Hammett novel.

Providence, a platform adventure game featuring simple inventory and interaction puzzles, has the feel of a Coen Brothers movie. The narrative cuts between three seemingly unrelated stories. An old man living in a high-rise bedsit with just a caged bird and his classical records for company; a young boy living on a farm who meets an enigmatic stranger requesting an unusual favour; and a professional hitman recounting his exploits to some callous gangster acquaintances. It’s dark, mysterious, and melancholic, and I love how the three plot threads come together at the end and the Chopin soundtrack that changes each time the old man puts on a new record. It’s easily my favourite of the four. 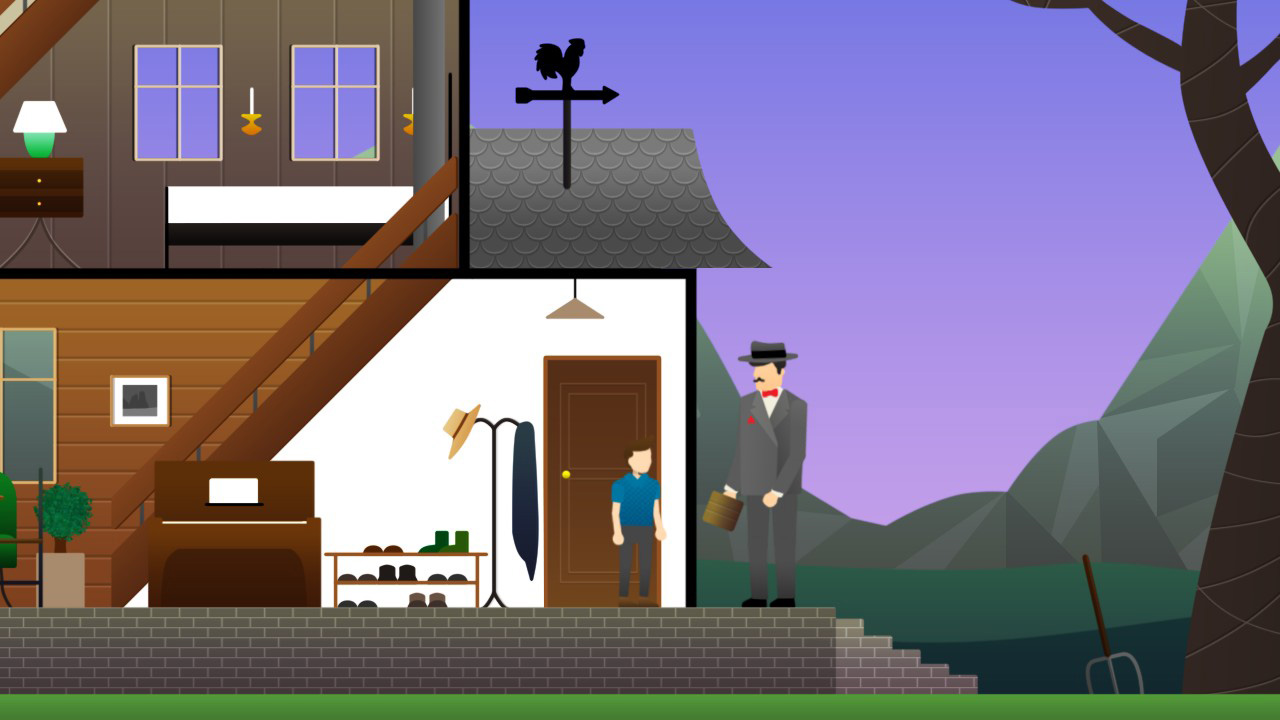 Hjarta, another short point-and-click style adventure, features three discreet sci-fi stories that can be undertaken in any order. The Prisoner that was sentenced to the Abyss of Despair revolves around three captives on a space transport and their attempt to escape. In The Martyr and how she found Freedom and saved the Universe you assume the role of an anime-esque female protagonist imprisoned by a gang in a cyberpunk city. And The Cosmonaut and how he said Farewell to his Friends and travelled Beyond and into the Unknown follows an intrepid explorer on a solo mission to the frontiers of space. Darkly optimistic and highly nebulous, these mini-stories evoke Kubrick, Philip K. Dick, Stanisław Lem, and even Star Trek. 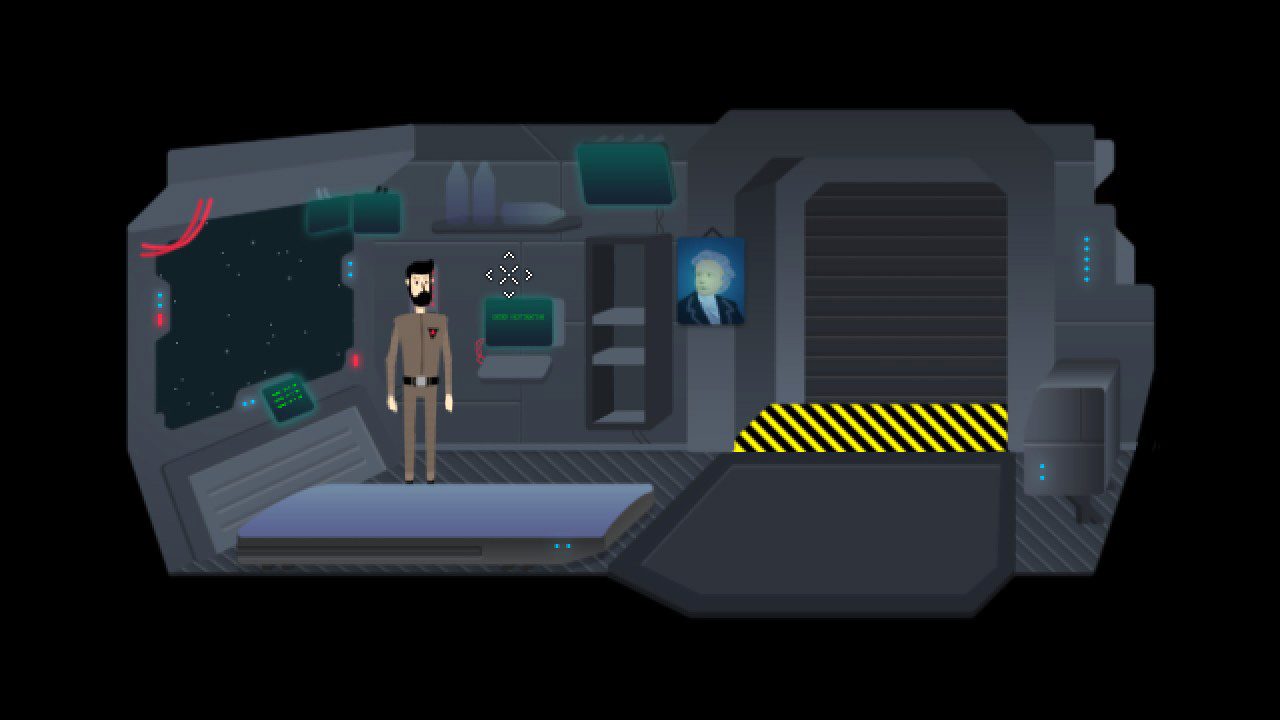 Lastly, Kameleon is the most experimental of the four. It plays out more like a concept than a game – a surreal infinity loop punctuated by Duke Ellington, a handful of relatively simple inventory puzzles and a non-linear plot involving a post box, some book manuscripts, a phone call and a faceless man being shot at through his apartment window. There are at least two different endings, both equally cryptic. The ambience is fantastic – distant chatter, passing cars, and buzzing lights; the urban setting and cinematography reminiscent of Hitchcock’s Rear Window.

What I love about these games is that, while they clearly have their roots in the traditional point-and-click genre, they offer a refreshingly different experience. They’re highly plot driven and cinematic, with the puzzles taking something of a back-seat role, and perhaps are better described as interactive short stories. With the exception of Skumring, the narratives are non-linear, nebulous, abstract, and open-ended. They’re thought provoking and creative, but require a significant input of imagination from the player. 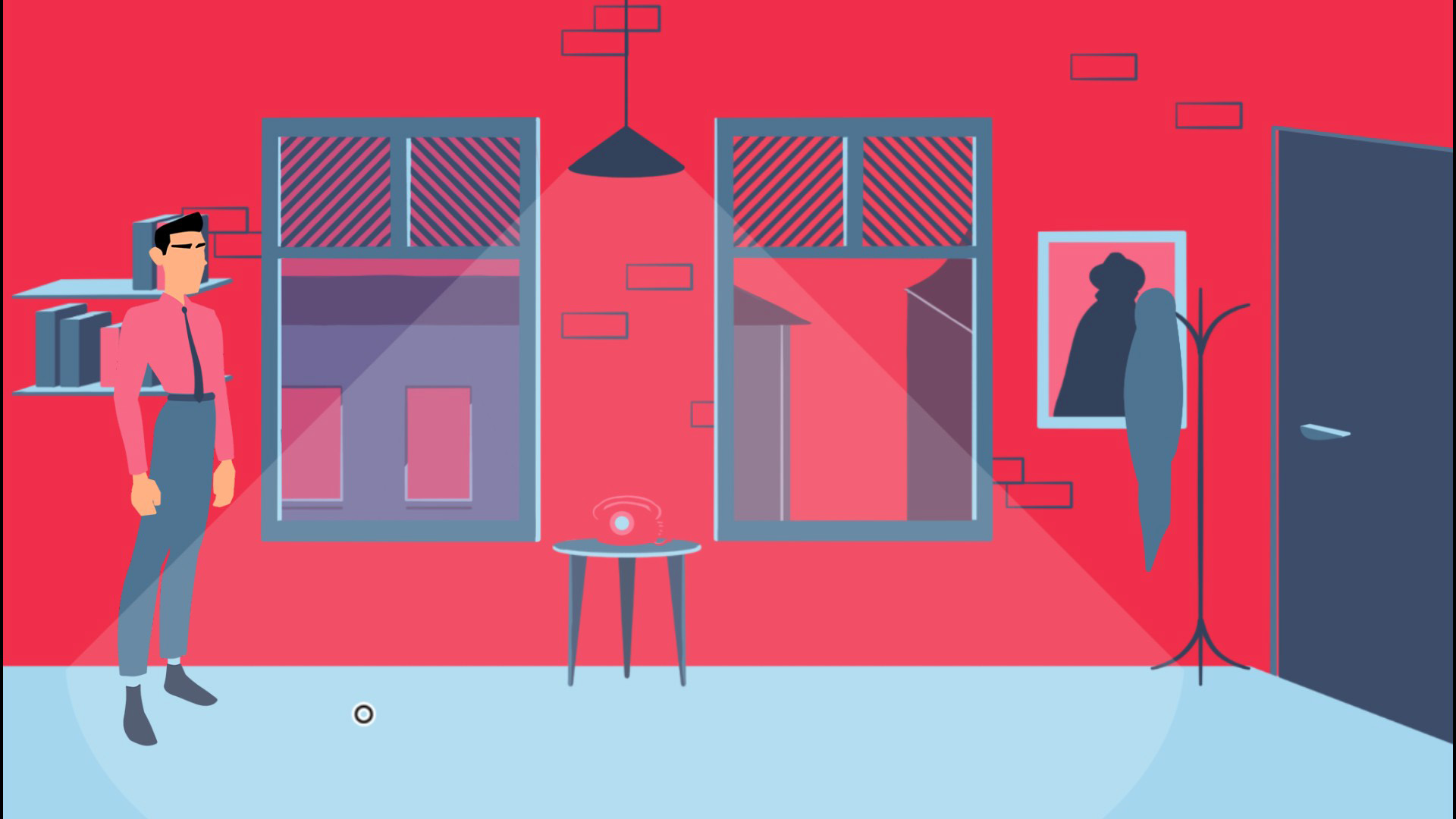 The visuals are highly stylised yet endearingly minimalist, simple outlines with only vague suggestions of pattern or texture, two-tone shading, characters with little to no facial detail. They’re like a strange but attractive hybrid of American pre-war comic book art, Japanese anime, and vintage 8-bit graphics that someone has vectorised. Music is intrinsic to the overall experience, with jazz and classical featuring prominently, and sound is used sparingly and to great effect.

Not surprisingly, Seaman Naranja told me he’s a fan of games such as Broken Sword, Grim Fandango, Blade Runner, and Discworld Noir, as well as modern indie classics like Journey. He also has a masters degree in post-modern literature, with no formal training in games design, and lists David Lynch, Thomas Pynchon, and Cormac McCarthy amongst his key influences for Providence, Hjarta, and Kameleon.

It all makes for some of the most unique and interesting games I’ve played in a long time, blurring the borders between film, literature, art, and gaming. Though to be honest, it’s just nice to play something a little less conventional every once in a while. 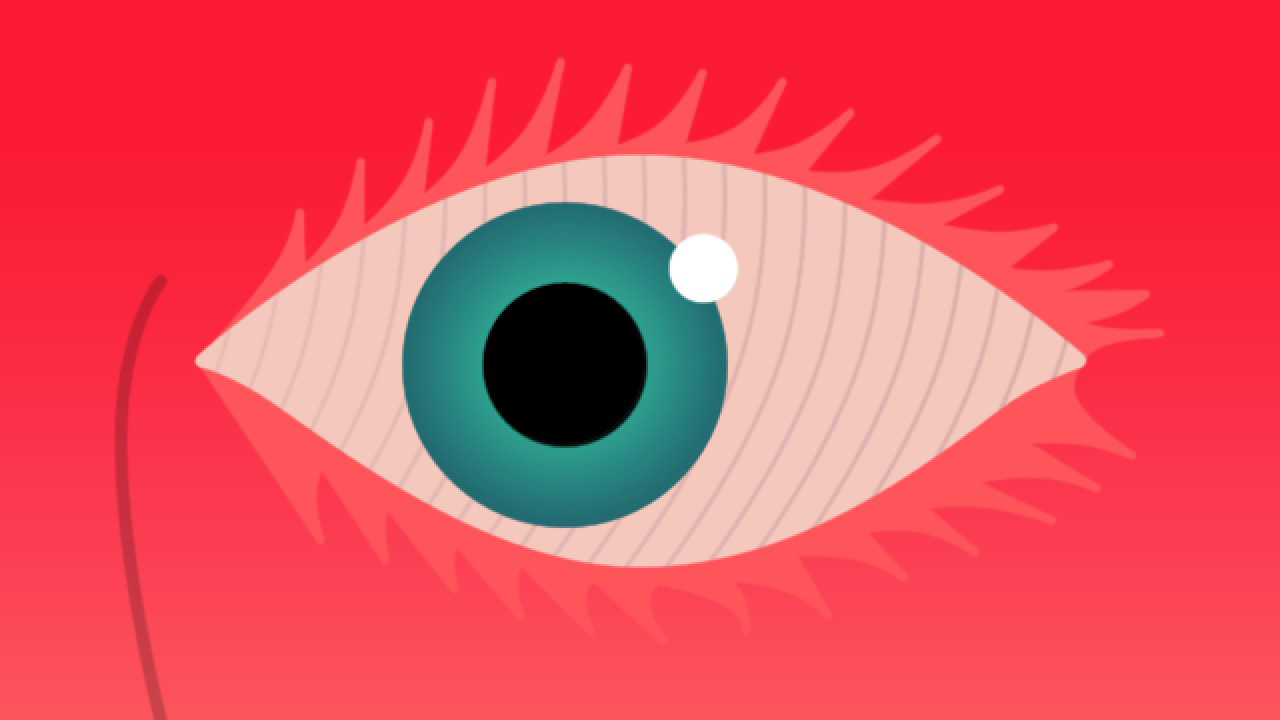 So where next for Eight Bit Skyline? “After Skumring, I have been making games with broken narratives and more ambiguity, and I guess I’ll keep on doing that… Showing, not telling the player what is happening. Maybe something lengthier next time?” I look forward to it.

If you fancy giving any of these a go, you can download them for free from Eight Bit Skyline’s Game Jolt channel. Skumring, Providence, and Hjarta are only available for Windows, but Kameleon can also be played on Mac and Linux. 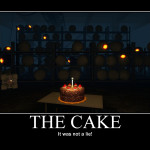 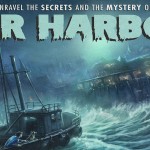