This week’s highlighted Indie Freebies are: Among Thorns, a short cyberpunk point-and-click adventure from Matt Frith; In the Zone, a top-down zombie shooter from the festivally-named SantaGames; and puntastic walking simulator Grave Apologies by Connor Sherlock.

First up is Among Thorns. Set in a neon-drenched retrofuture, you take on the role of Cora Bry. Broke and having just spent her few remaining credits at a noodle bar, she takes on a shady job to steal data from the apartment of a man called Cordell Jann. Jann is thought to have a potential cure for the Necronite plague, a deadly technological miasma that afflicts computers and electronically-augmented humans alike.

It’s a fun but fairly straight-forward point-and-click adventure that offers around 30 minutes worth of gameplay. However, Among Thorns not only provides a tantalising glimpse into a fascinating Gibsoneque world, but the pixel art is absolutely stunning. It’s a visual feast of a neon, grime, wires, air ducts, and terminals. A gloomy tech-noir that evokes the aesthetics of Blade Runner, Ghost in the Shell, and classic adventure game Beneath a Steel Sky. And capping it off is a fantastically ambient synthwave soundtrack. What’s not to love?! 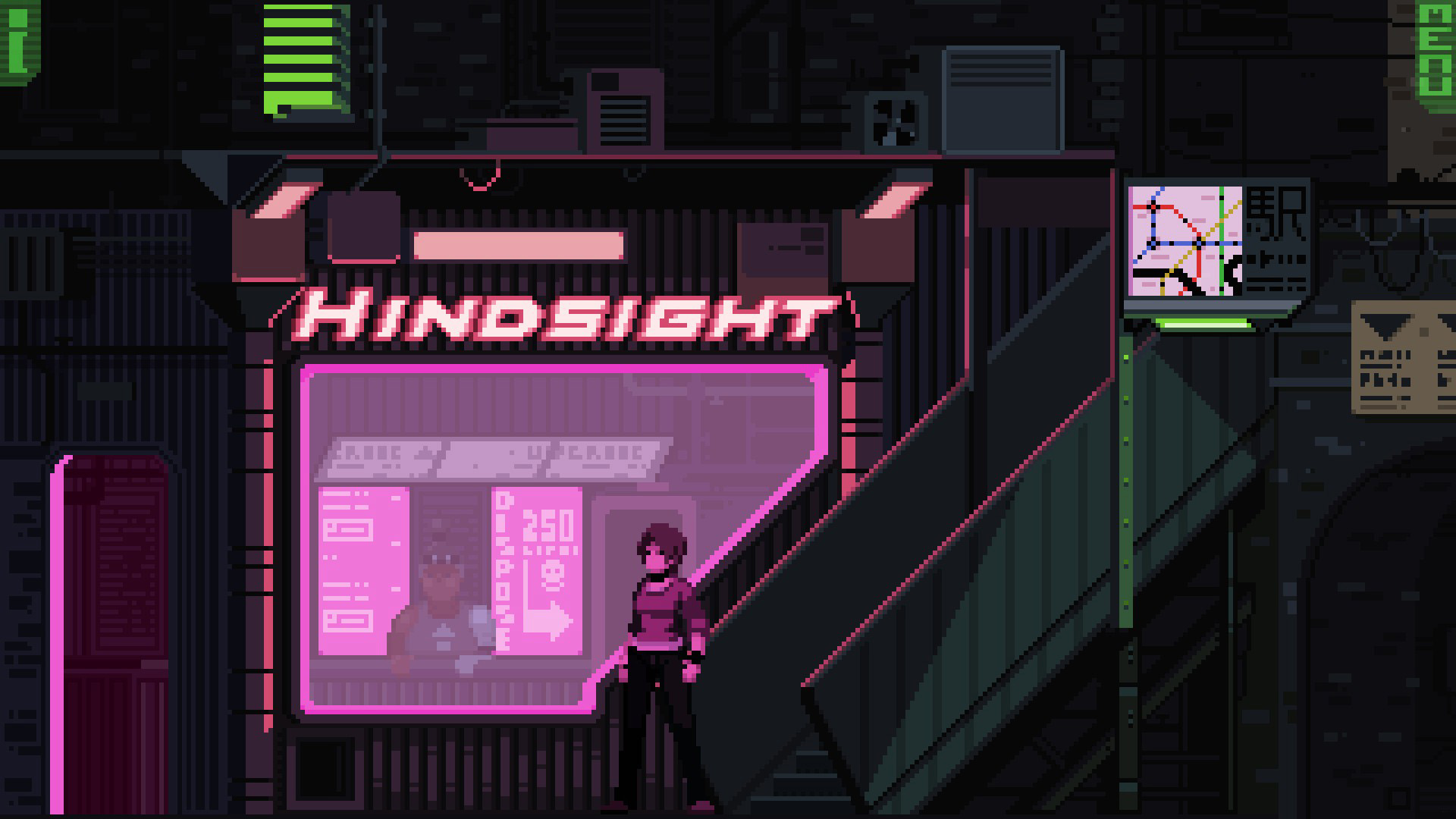 Frith created Among Thorns in under a month for entry in to the Monthly Adventure Game Studio (MAGS) competition. Remarkable when you consider how much work must have gone into drawing and animating all the highly-detailed backdrops.

If you fancy giving it a go you can download it for free from itch.io (Windows only). However, Among Thorns is donationware, so if you do enjoy it then I strongly suggest making a small contribution. Frith says that any money you can chip in would go a long way to convince him to make a lengthier sequel. And quite frankly I’d love to see that happen! You can also check out more pixel art and adventure games from Matt Frith on his website here. 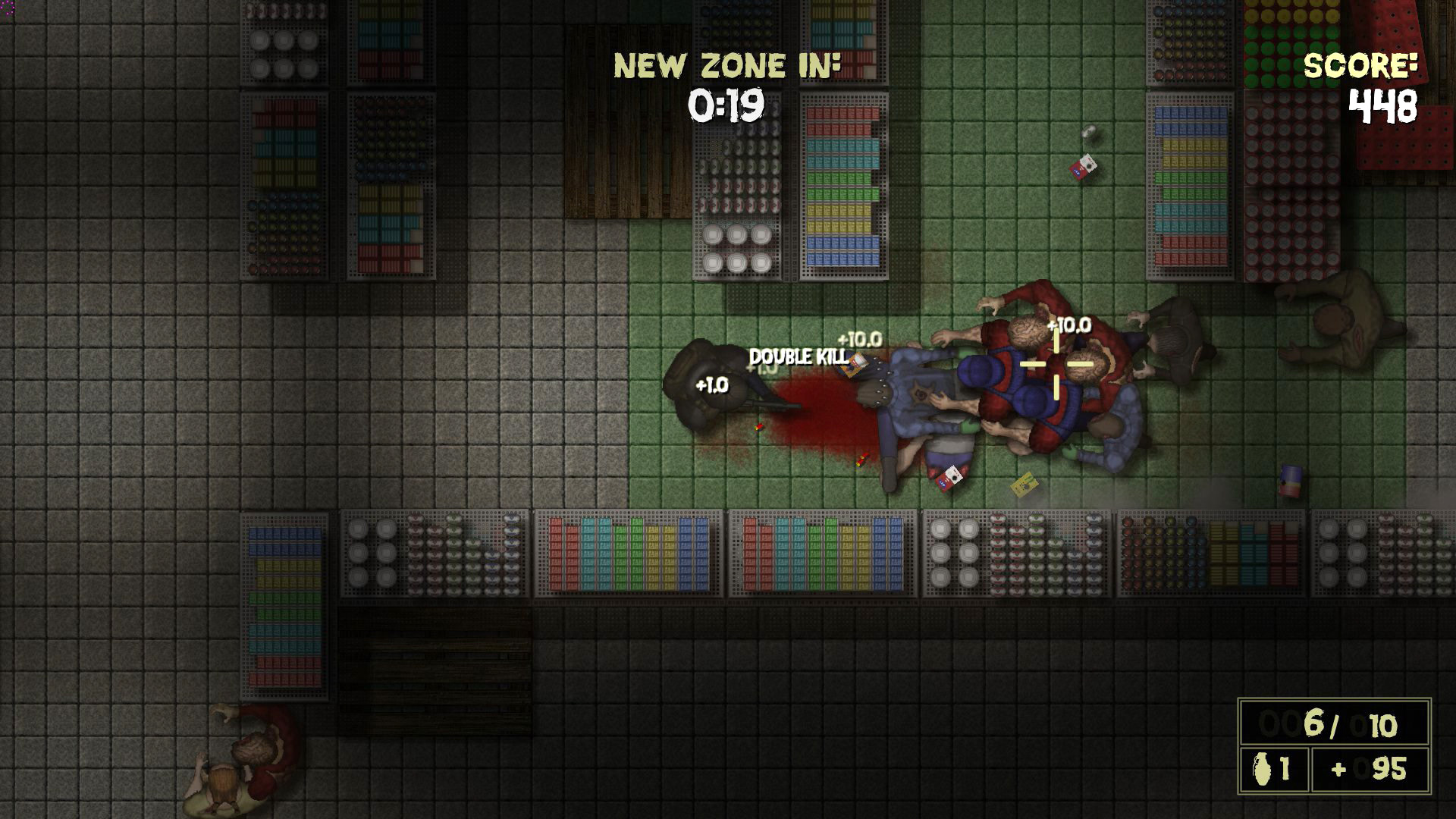 Next up is top-down shooter In the Zone. Set in a supermarket, you have to fight off an endless stream of lumbering zombies. Controlling your survivor with the keyboard and aiming/shooting with the mouse, the aim is to rack up as many points as possible before your inevitable and grisly demise. The twist is, you only score points when inside a small designated zone (hence the name), which changes location every 30 seconds.

Despite the simple premise and well-trodden scenario, In the Zone is fun, well made, and surprisingly addictive. The semi-cartoonish graphics, vaguely reminiscent of Hot Miami (both were developed in GameMaker: Studio), are pleasantly detailed and appropriately gory, the guns all sound nice and meaty, and the control system works well (although it would be nice if I could rebind the reload key to one of my mouse buttons). Plus, there are 12 achievements to increase the replay value. 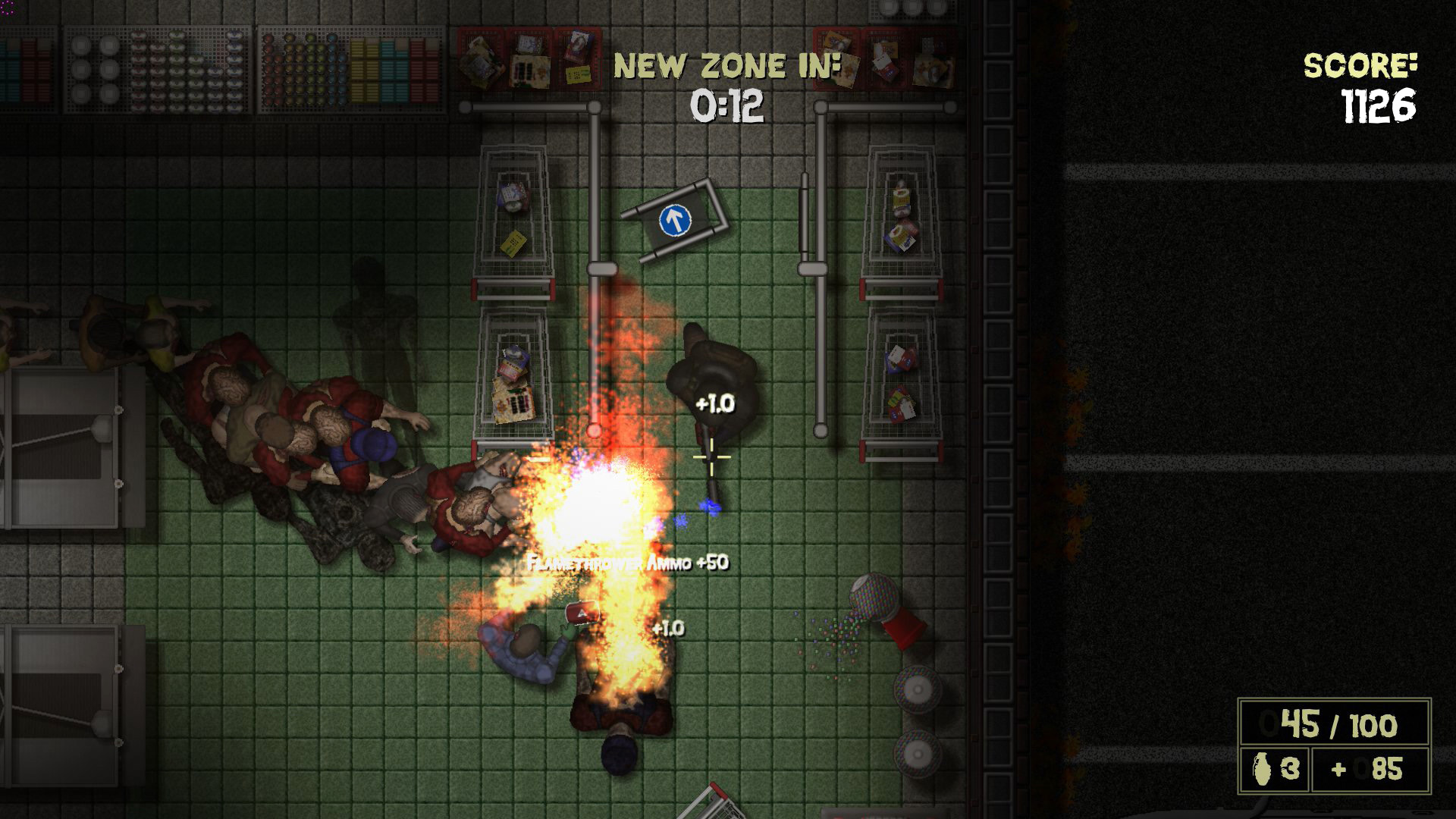 It actually takes a fair amount of skill and tactics to pull off a good run. There are six different weapons, each with their own strengths and weaknesses, and you need to use them appropriately. For instance, the shotgun and hunting rifle are slow firing but penetrate multiple foes, whereas the flame thrower has a wide fire arc but doesn’t kill instantly. The key to success is to line up multiple zombies to pull off high scoring combos and conserve ammo, as well as not being afraid to temporarily leave the zone if you’re getting swamped. Personally, I’m still trying to break the 4,000 points barrier.

If you fancy giving In the Zone a go you can download it for free on Game Jolt here (Windows only). 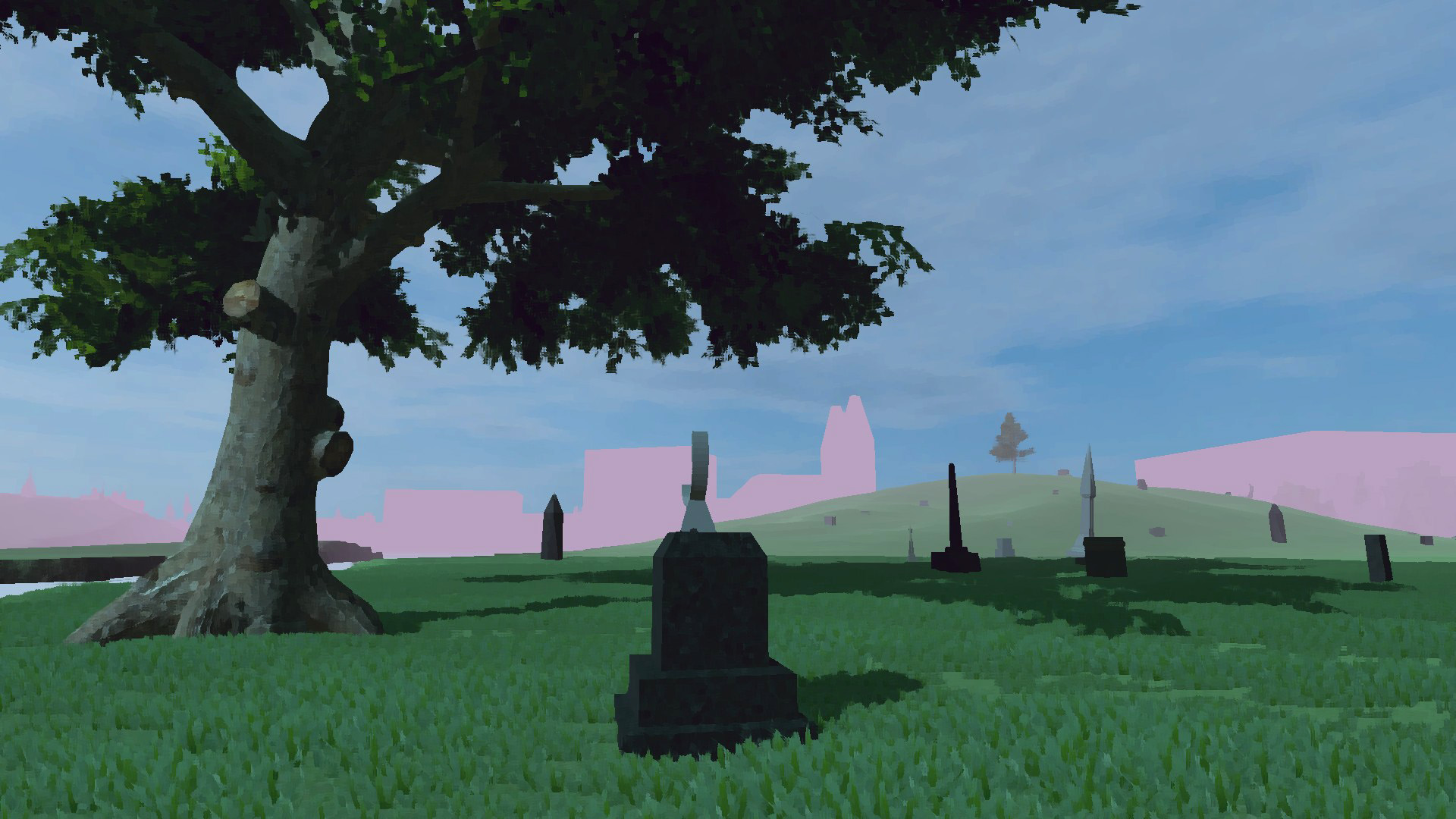 Lastly, for those who fancy a soothing reprieve from all the shooty shooty bang bang and endless bloodshed that seems to dominate modern gaming, you might want to try Grave Apologies. Rendered in a fauvist painterly style and accompanied by the sounds of nature and an ambient synth soundtrack, it’s a walking simulator that allows you to explore a rather large and picturesque cemetery at your own pace.

Yes, all you do is amble around and take in the pretty vistas. But it is very beautiful and relaxing and a refreshing change of pace from the norm. I imagine it would be well suited to VR. Perhaps, as you take in all the grave markers, you could reflect upon all the pixelated families you’ve left without husbands, fathers, and sons.

Grave Apologies can be downloaded for free on Game Jolt here. Built in Unity, it’s available for both Windows and Mac. 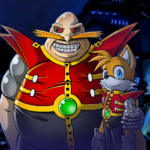 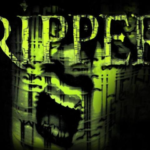