During Bethesda’s E3 conference this Sunday on the 12th of June, it is being rumoured that they will announce a remastered version of their critically acclaimed fantasy epic The Elder Scrolls V: Skyrim to be released on the Xbox One and PS4.

This rumour was first reported by Shinobi602, who has broken many stories over the years on a Recent Podcast he appeared on (skip to around the 59 minute mark).

This remastered version will also support the plethora of mods that are available on the PC version, and it will also include the 3 DLCs that were released.

Also rumoured for the Bethesda conference is the announcements of Prey 2, The Evil Within 2, and Wolfenstein 2.

Which of these Bethesda announcements are you looking forward to the most? Let us know in the comments below. 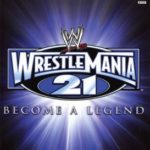 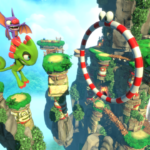