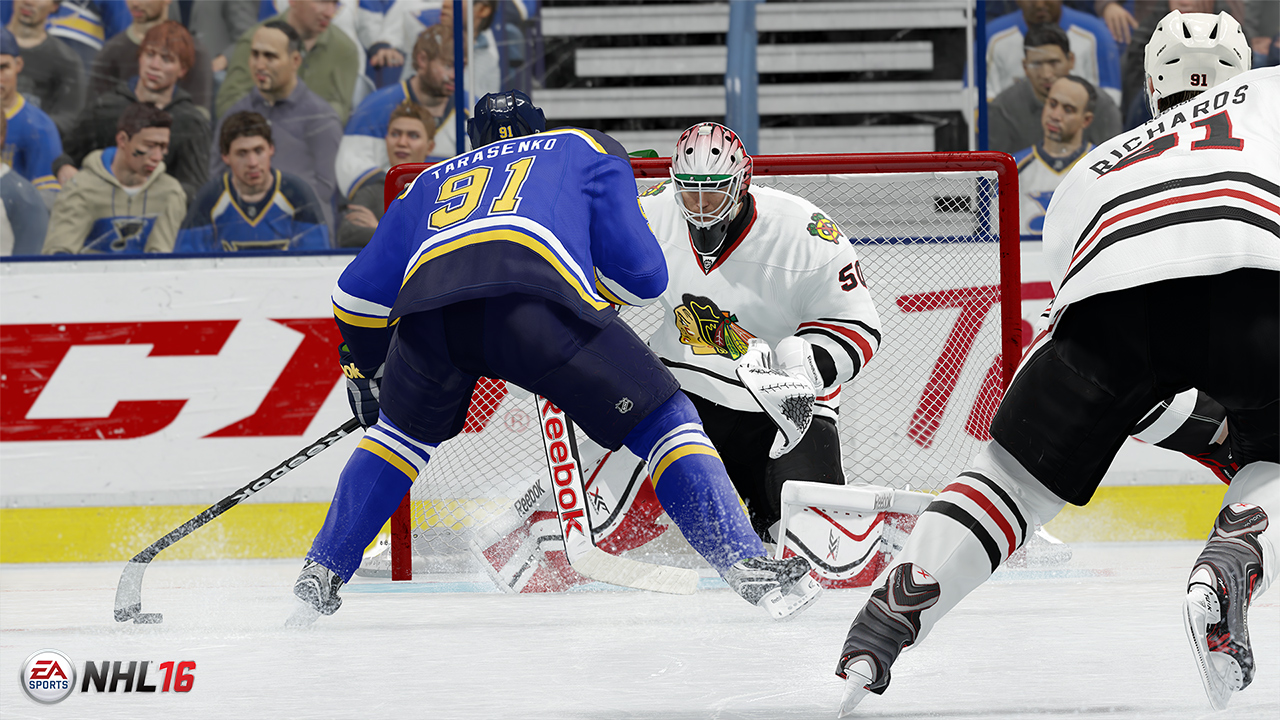 A closed beta for NHL 16 will be available on Xbox One & PS4 next week, EA Sports has announced. The NHL 16 beta will start on July 30 and will last until August 6.

The beta is open to anyone who owns a copy of NHL 15 on Xbox One or PS4 and will allow them to try out the game before its release in September. The beta will give players access to NHL 16’s EA Sports Hockey League mode. A small select group of Xbox 360 and PS3 users who own NHL 16 will also be taking part, providing they have since upgraded to an Xbox One or PS4.

Anyone who has downloaded NHL 15 via EA Access will also be eligible.

To access the beta, all you have to do is load up NHL 15 after which you will be presented with an option to download the beta. Once it has finished downloading, you will be able to access the NHL16 beta from your dashboard.

NHL 16 releases on September 15 in North America and September 17 in the UK. 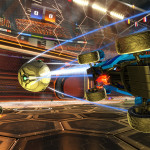 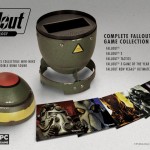