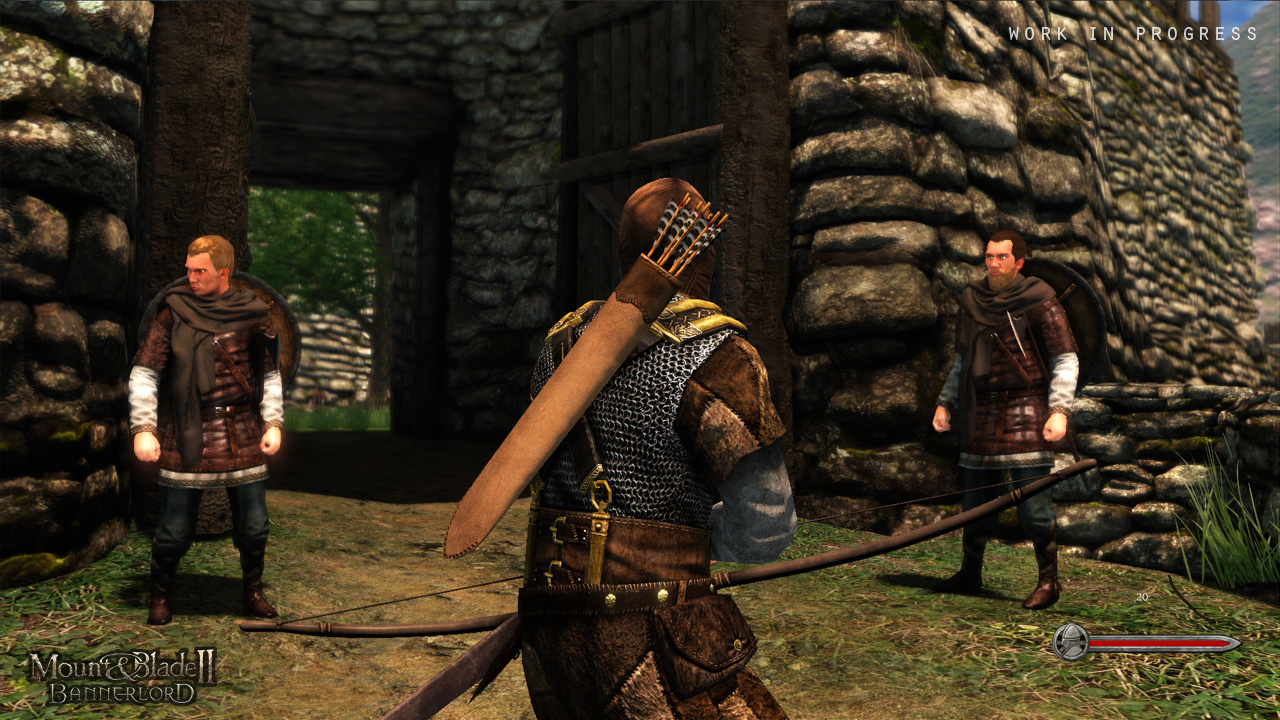 Mount & Blade II: Bannerlord will be officially revealed for the first time to the media press at this year’s Gamescom, taking place in Cologne from August 5.

Bannerlord takes place 200 years before the events of Warband, however the game will introduce much improved visuals to the game as well as new features and expanding gameplay in all areas.

Information about TaleWorlds Entertainment’s next entry in the Mount & Blade series has been hard to come by, with not much information being revealed by the developer as of yet, however Gamescom will be the first time that live gameplay of Bannerlord will be shown, as well as additional videos and information being released.

As well as being shown off at Gamescom, TaleWorlds also announced that the Mount & Blade series has also sold over 6 million units to date, making it one of the most popular indie franchises of all time. TaleWorlds first game, Mount & Blade, was released back in 2008, with Warband releasing in 2010. Warband was the game which cemented the series place as one of the most popular sandbox games on PC.

The latest release from TaleWorlds is Viking Conquest, an expansion for Warband. A Reforged Edition of Viking Conquest was also recently announced, giving owners of the DLC a free update containing a range of new features and improvements including multiplayer raiding and dog companions. 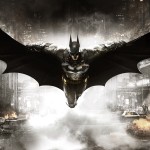 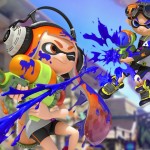