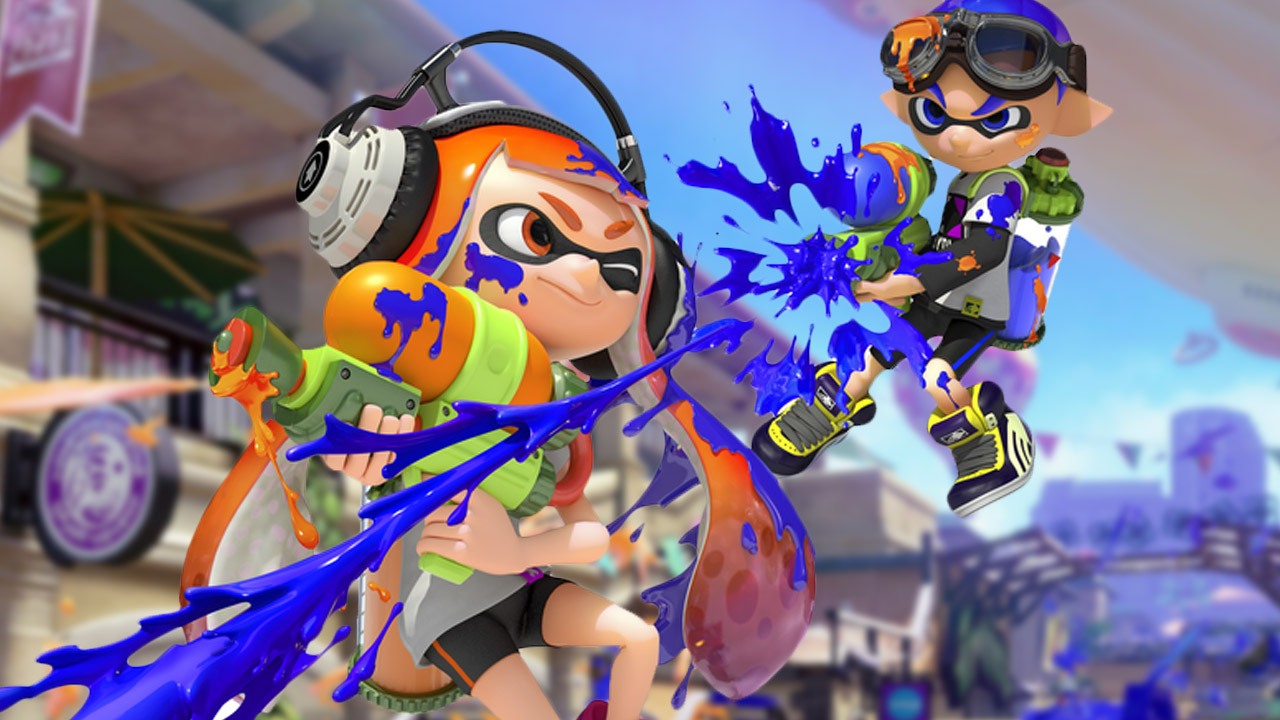 Nintendo has announced that a big Splatoon update will be arriving for Wii U owners this August. Specifically, the update will release on August 5, 2015 for the U.S. and August 6, 2015 for Europe and Australia. This new update brings new matchmaking modes, new weapon types, an increase to the level-cap and more than 40 new pieces of ink fresh gear.

The new update introduces the Squad Battle and Private Battle matchmaking option. In Squad Battle, players can participate in Ranked Battle rule sets with friends, rather than being teamed up with other players through a random selection. Friends will now finally be able to play on the same team and compete against other random squads.

In Private Battle, you can now be the host of your own matches. Teams can even vary in numbers if you so wish to have it that way. You can also play with your friends and choose all any of the match options such as the stage yourself.

With this new update also comes an increased level cap in both Regular Battle and Ranked Battle modes. After downloading the software update, players will be able to reach level 50 (raised from level 20) and rank S and S+ in Ranked Battle (both higher than A+).

Inklings will also be able to ink the map and their opponents with two new weapon types arriving in the update.. The Slosher, is a bucket that can hurl ink at an impressive range while the Splatling is a Gatling-gun type weapon that can shoot powerful rounds of ink. Also in the update are 40 new pieces of gear that expand the customization of your Inkling.

This newest giant update to Splatoon is not the last, Nintendo confirms. Regular updates will still continue but on a much smaller scale, usually adding a map or a few weapons as they have in the past. 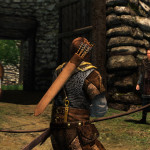 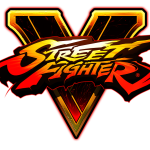