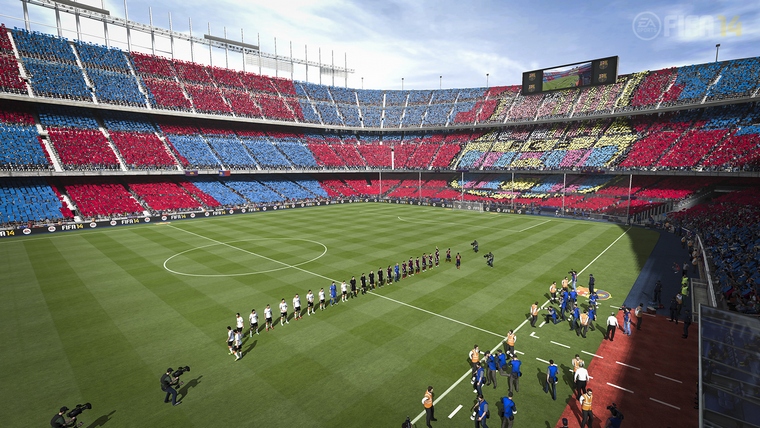 FIFA 17 won’t feature Barcelona’s Camp Nou in-game as Konami has announced a “top-level” partnership with FC Barcelona which will see the Catalan club’s stadium only appear in PES 2017 as part of an exclusivity deal.

The move can be considered something of a coup for Konami who have always lagged behind FIFA when it comes to licenses and in particular, stadiums, despite having the official license for the UEFA Champions League and Europa League competitions.

“This is a real statement of intent for us,” said Tomotada Tashiro, president of Konami Digital Entertainment B.V.

“By working closely with a team of Barcelona’s stature, we can introduce the PES series to a huge global fanbase. This partnership will deliver access to the very best players in the modern game and to one of the world’s most respected and ambitious clubs. The PES series is famed for its realism and control, so the fit between such a skilled team and a game that celebrates such ability is perfect.”

Not only will PES 2017 benefit from having an accurately recreated Camp Nou, something FIFA 17 will now lack, but the game will also have extensive access to Barcelona’s squad to help create accurate and detailed models of each player using PES‘s Team ID and Player ID systems which will allow Konami to replicate the squad in-game and realistically portray Barcelona’s playing style.

The club’s anthem ‘Himno’ will also be added to the game. In-game versions of historical kits worn by FC Barcelona down the years will also be released in addition to adding FCB Legends into the game’s online mode, myClub.

The deal signed between Konami and FC Barcelona will extend beyond PES 2017 and will remain in-place beyond the release of the game. 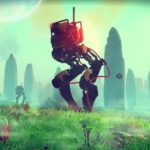 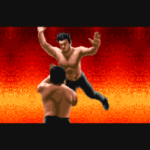