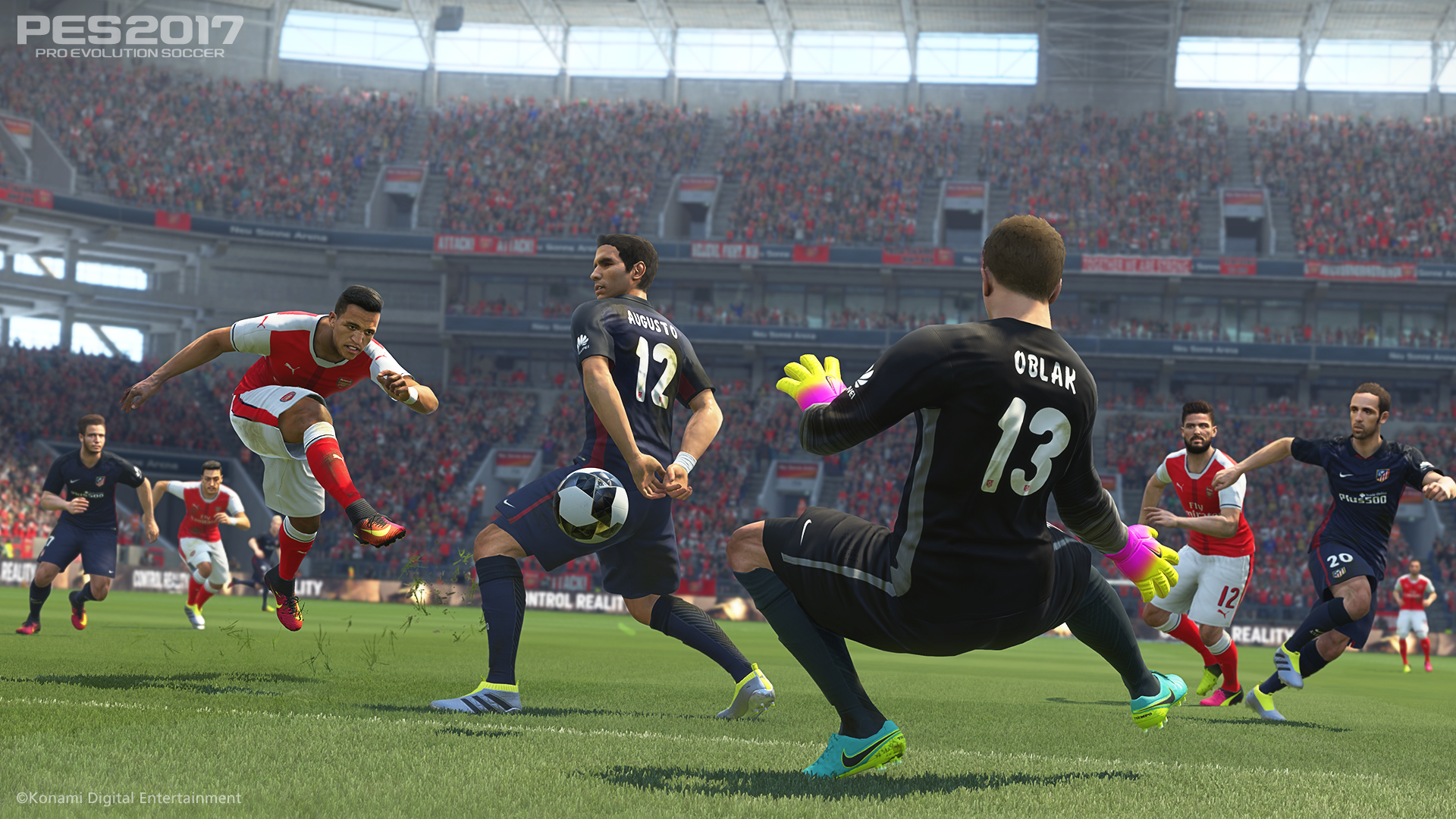 If you’re looking to purchase PES 2017 for PC, there’s bad news as unfortunately the PC version of PES 2017 will not be the same as the PS4 or Xbox One versions, PES Brand Manager Adam Bhatti has confirmed on Twitter.

Instead, the PC version will be a hybrid between last-gen and current-gen versions, as was the case last year with PES 2016 on PC. As a result, Konami has received some serious flack from PC gamers who are angered at the company’s decision not to deliver the current-gen version onto PC. Last year, the Steam Store for PES 2016 also included images which were taken from the PS4 version of the game which were not representative of the PC version.

@CWChap@omario2013sabir@AsimTanvir we’ve answered many times, it’s a shame you haven’t seen it. Do not expect it same level as PS4/XBone.

While not much is known about the PC version of PES 2017, it is expected to have the same game-modes and gameplay as the PS4 and Xbox One version. Last-gen versions of the game will lack some of the features of the current-gen version, however, but will be available at a cheaper price. Adam Bhatti did mention though that PES 2017 on PC will have vastly superior framerate and resolution over the last-gen version.

@triniwap1@kleyton4@LorisBasso91 massive difference, framerate and resolution vastly superior on PC, aside from content.

There is some hope though that PES on PC will get the same treatment as on PS4 and Xbox One in the near future as Bhatti also revealed that he plans to work on the PC version next year, and that talks are ongoing regarding development of future games on PC.

@Eukakrypto@Blancomanus@CWChap@omario2013sabir@AsimTanvir thank you. I’m planning to work on PC next year. Early talks going on. 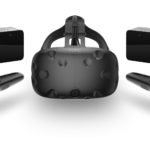 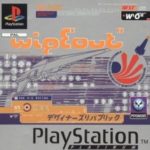