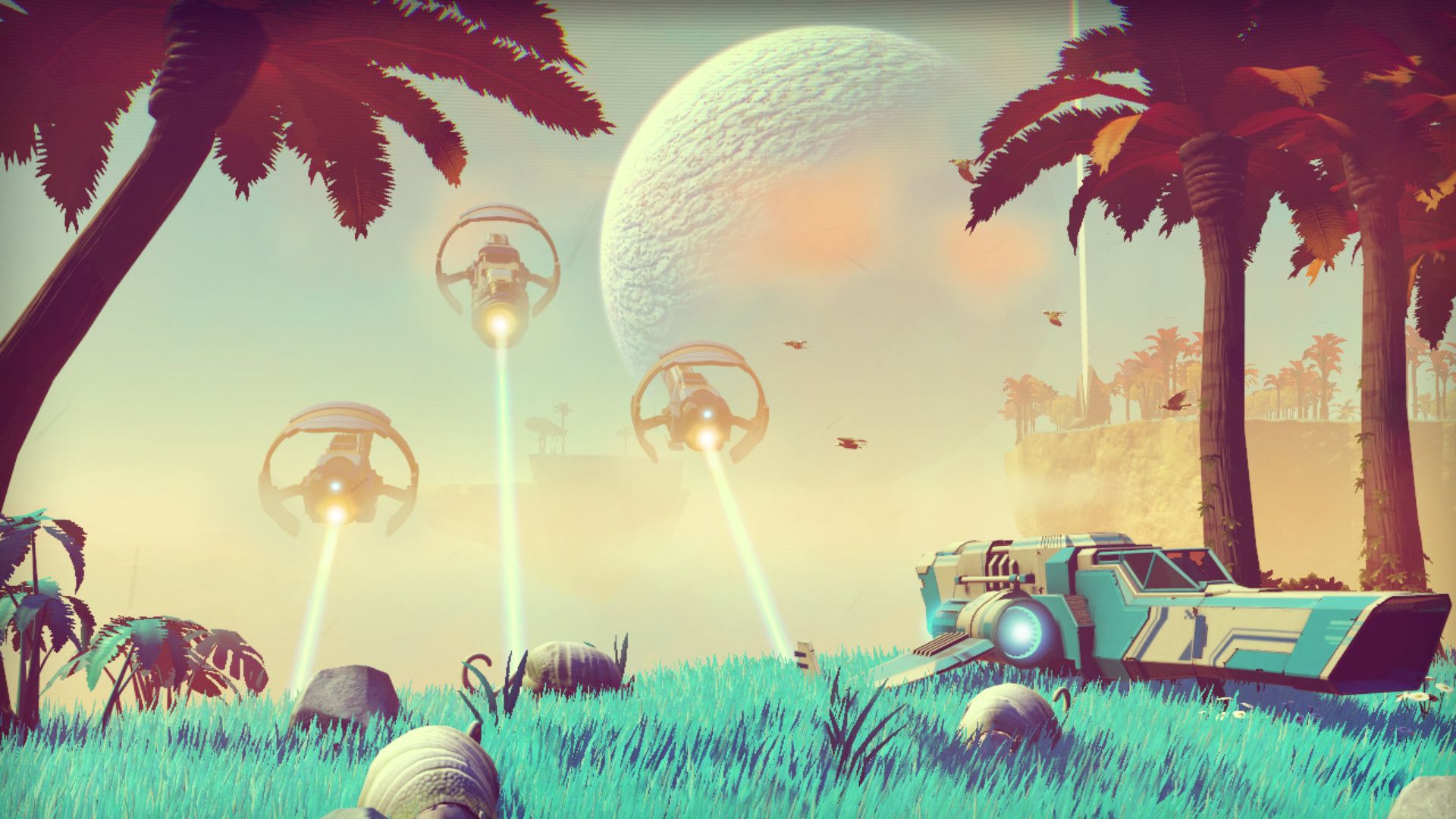 No Man’s Sky has been available to PlayStation 4 gamers for a few days now, but unfortunately for PC gamers, they’ve had to wait a little bit longer to get their hands on Hello Games’ humongous space exploration title. The good news is that the wait is almost over, although the game won’t unlock on PC until later this evening in the UK.

No Man’s Sky will unlock on Steam at 6pm BST for those in the UK with the game unlocking for mainland Europe at 7pm CEST, which means PC gamers in Europe will have to plan their Friday evenings accordingly to compensate. At least most people should be home from work by the time No Man’s Sky becomes available, right?

If you’re in the US, No Man’s Sky will unlock for those on the East Coast at 1pm EST with gamers on the West Coast getting the game at 10am PST. Essentially, those in the US will have to wait less time after waking up to play the game, unless you haven’t booked the day off work, of course.

However, no one will be able to jump straight into the game when it unlocks as there will be no preloading, meaning that everyone will have to download the game from scratch as soon as it unlocks.

Those with good internet connections can expect a relatively quick download though as the game is only around 2.6GB. The bigger problem will be the strain put on Steam servers, but we’re sure they’ll be able to cope. 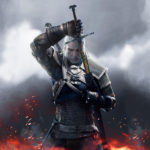 The Witcher 3: Wild Hunt – Game of the Year Edition Releases This Month 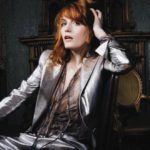