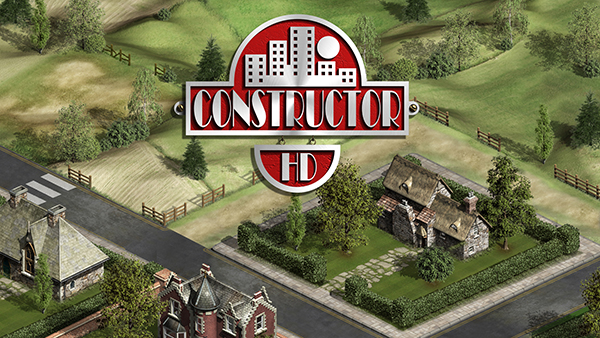 The release of construction management game Constructor HD has been pushed back to January 31st, 2017, developer System 3 has announced on its Facebook page.

Constructor HD, which is a reboot of the Constructor game that was released back in 1997, was due to release this summer after its original January release window was missed. No reason has been given for why the game will be delayed, although its new release date will now coincide with the 20th anniversary of Constructor‘s first release in 1997.

The game is a real-time build ’em up strategy game which puts players in charge of their own construction company tasked with building housing estates. Not only can you build and construct housing for your tenants and manage the construction side of things, players can also utilize various undesirables including thugs and hippies to sabotage rival constructors, paving the way for you to build a housing empire.

As a result of being pushed back, System 3 will now have the time to translate the game into more languages including Polish, German, Italian, French, Russian, Spanish, Dutch, Chinese, Japanese, Korean, Portuguese, as well as a special American English version for US gamers who don’t understand the Brit humour. However, the translations will only be for text with speech remaining in English.

For those interested in pre-ordering a copy of Constructor HD, starting from October, anyone who pre-orders will receive a copy of the original PC version of Constructor for free along with getting some extra “DLC buildings” when the game releases in 2017. 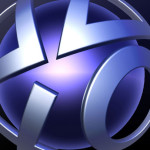 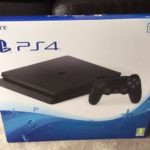