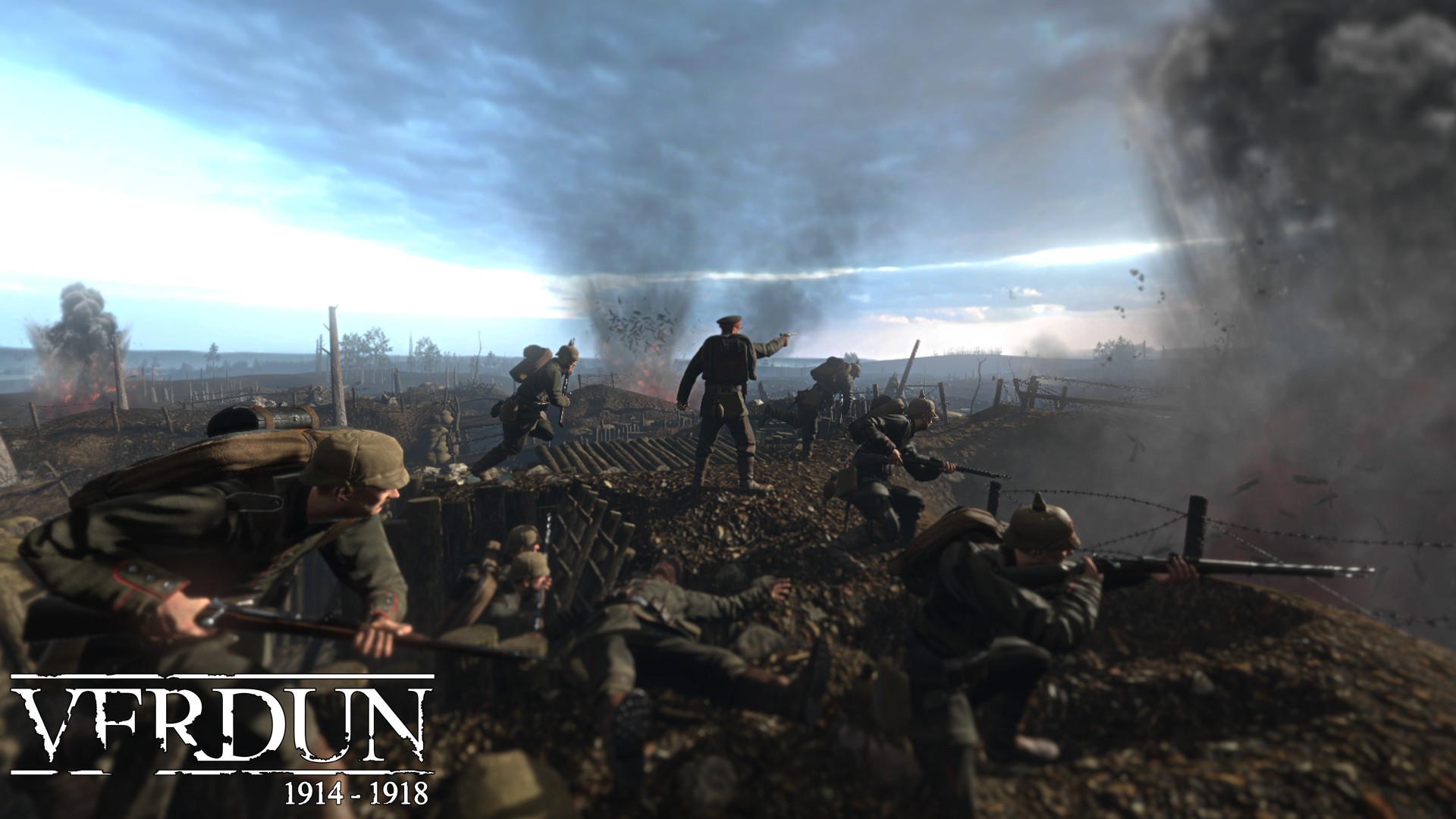 Verdun, a World War I first-person shooter, has been delayed on Xbox One, meaning that the game will miss its August 30th release date on Microsoft’s console, M2H and Blackmill Games have announced.

The game was due to launch on Xbox One and PlayStation 4 simultaneously on August 30th, and despite the Xbox One version suffering a delay, Verdun will still release on PlayStation 4 on this date.

The reason for the delay on Xbox One is because the developers need a little more time to work on the game to get it ready for release, although it’s unclear what specifically has caused the delay, especially considering the fact that the PS4 version will release as originally planned.

“Although we would have loved to release Verdun on both the Xbox One and PlayStation 4 at the same time, we regret to inform you that the Xbox One release is postponed,” the developers said on Steam. “We hope to get the game as soon as possible on this great platform. Yet in order to deliver you a true trench warfare experience we need a little more time.”

“We take our releases seriously and for this reason made a difficult decision to delay the Xbox One release.”

Verdun releases on the same day that the Battlefield 1 open beta is set to begin on PS4, Xbox One, and PC, so it looks like Battlefield 1 will have to provide Xbox gamers with their World War I fix for now. 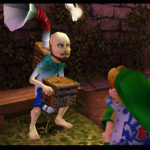 Hacked Off: Aimless Walking Around in Games to Find Missions 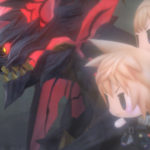