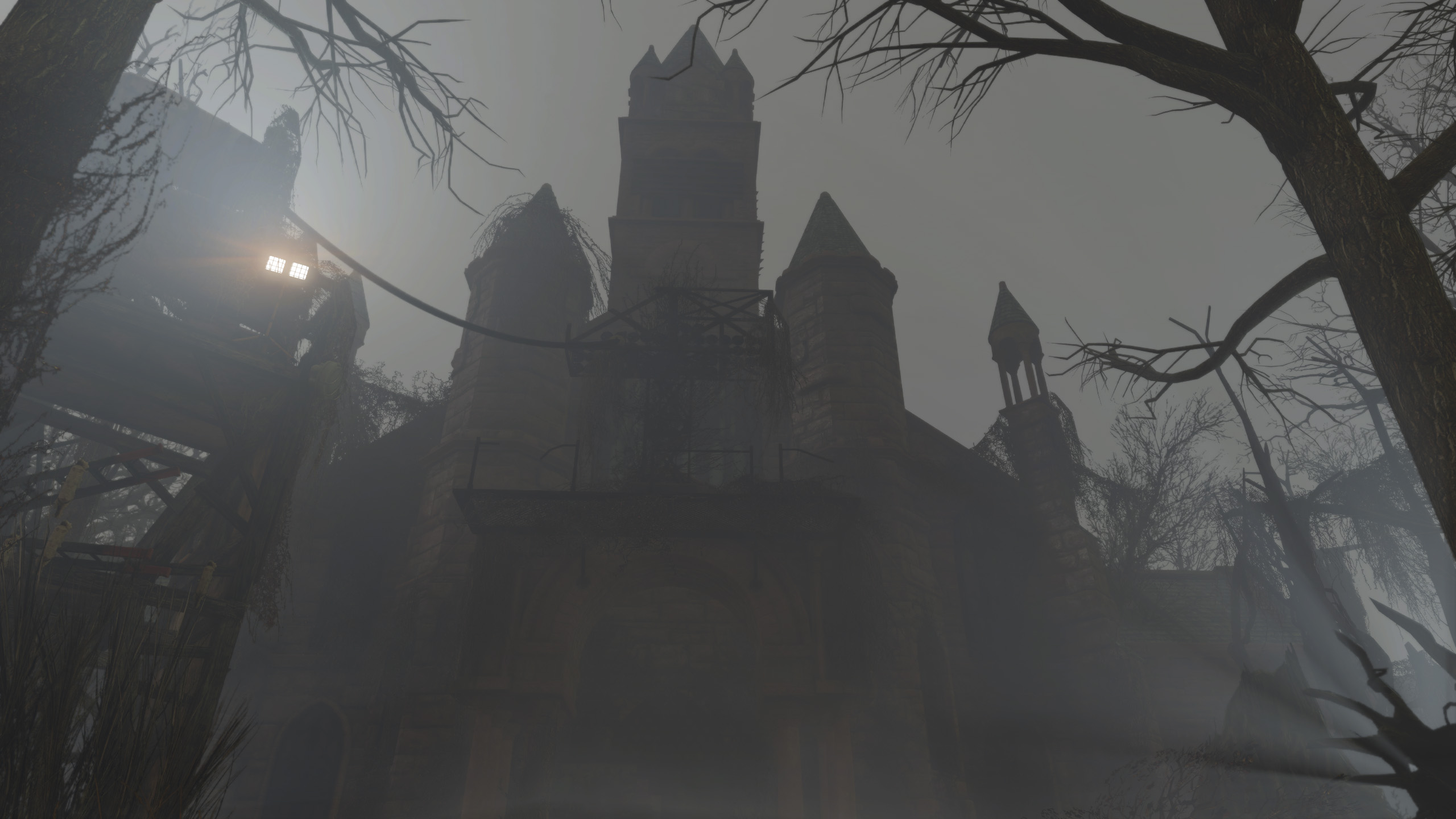 If running away from the horrendous Deathclaws wasn’t terrifying enough while playing Bethesda’s epic RPG Fallout 4, the guys over at NVIDIA have created a new mod that sounds even more nerve-racking.

NVIDIA, more known as a GPU manufacturer than video game developer has teamed up with Lightspeed Studio to create Vault 1080, a new side quest which will add an additional hour worth of gameplay.

NVIDIA’S Steve Williams was quoted as saying, “Vault 1080 uses its terrifyingly realistic light and shadow as the core of its experience,” on NVIDIA’s blog 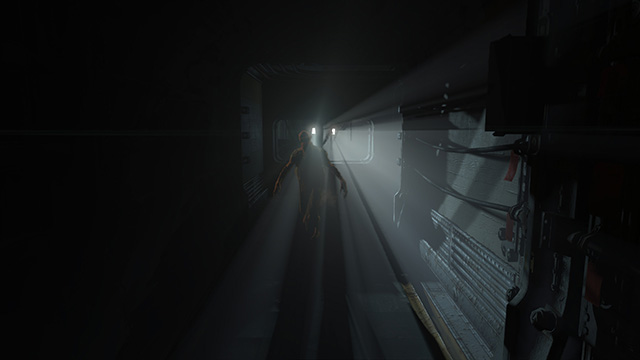 The only details we know at the moment is that the inhabitants of Vault 1080 have formed a religion where they worship darkness and sickness at an old church.

Vault 1080 will be available from the 2nd of September over at Bethesda.net 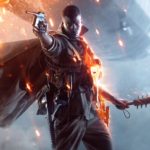 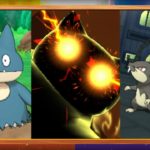 Early Purchasers of Pokémon Sun or Moon Get an Exclusive Munchlax