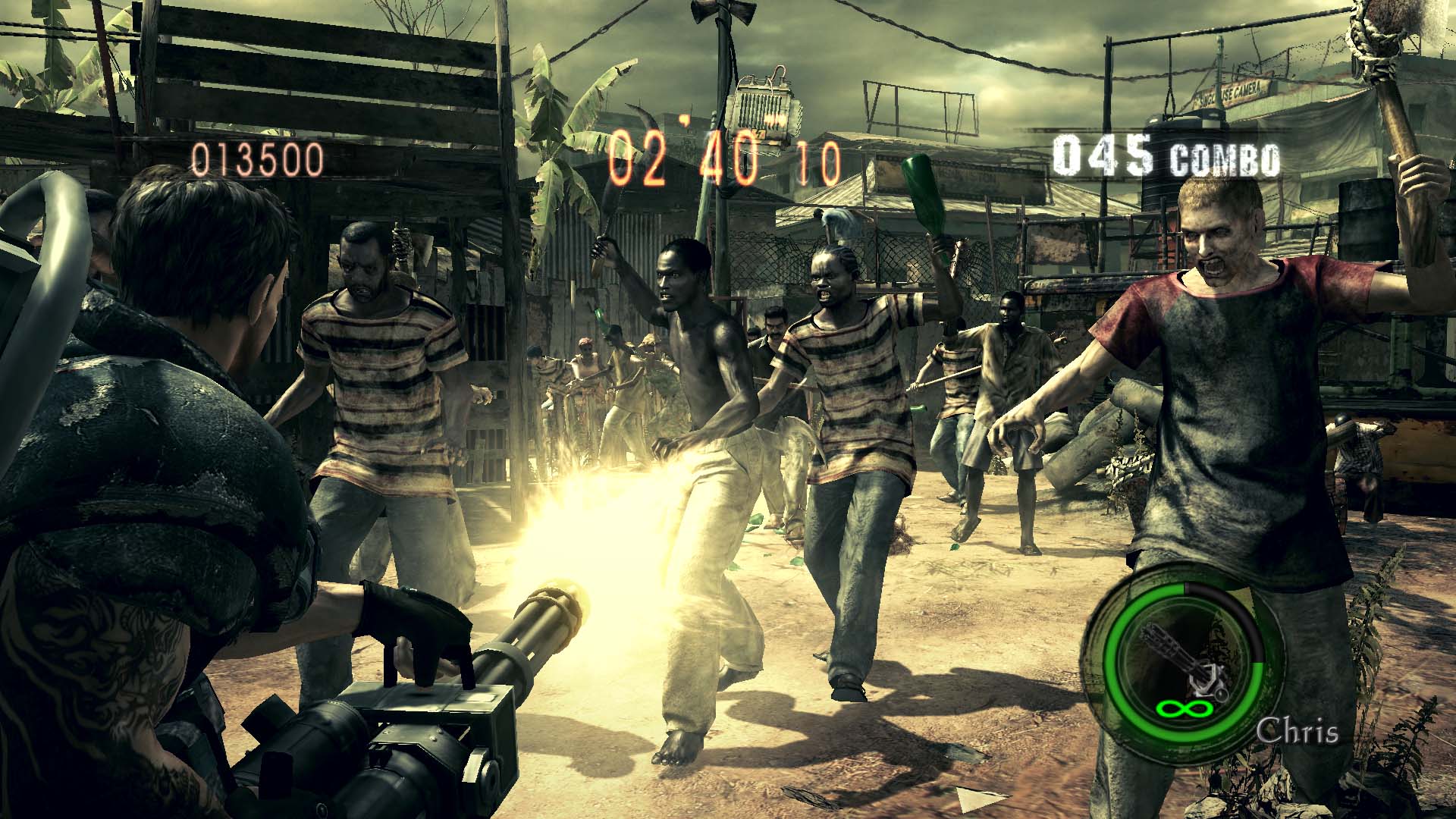 Capcom has stated in their annual report that they aspire to become the world’s number one developer, although they will judge their position in the games industry based on the quality of their games rather than the revenue they generate.

The company, famous for its Resident Evil and Dead Rising series, added that they can not overlook popular genres and market trends, adding that they want to have a bigger influence in the shooting and strategy genre as that is where massive numbers of players are.

However, before they make new breakthroughs and take the company to the next level, Capcom’s Head of Consumer Games Development Yoichi Egawa stated that the studio is currently putting its efforts into “retaining talented employees and making capital expenditures in an attempt to strengthen development capabilities”.

“Going forward, as we aim to become the world’s number one game developer, we feel that while it is of course necessary to advance and expand upon existing content, it is also necessary to take on new challenges,” Egawa added. “We cannot ignore genres such as shooting and strategy games with massive numbers of players when considering Consumer, Online and eSports market growth potential.

“We will make use of our strengths and keep a close watch on market trends while moving forward with the kind of game creation only possible at Capcom.”

In their attempt to become the world’s leading developer, Capcom are insistent that quality will not be compromised, however, and that the company will maintain a balance “between meeting our ship-dates and craftsmanship.” 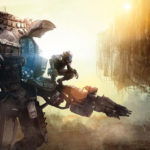 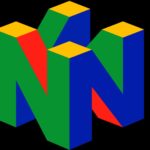