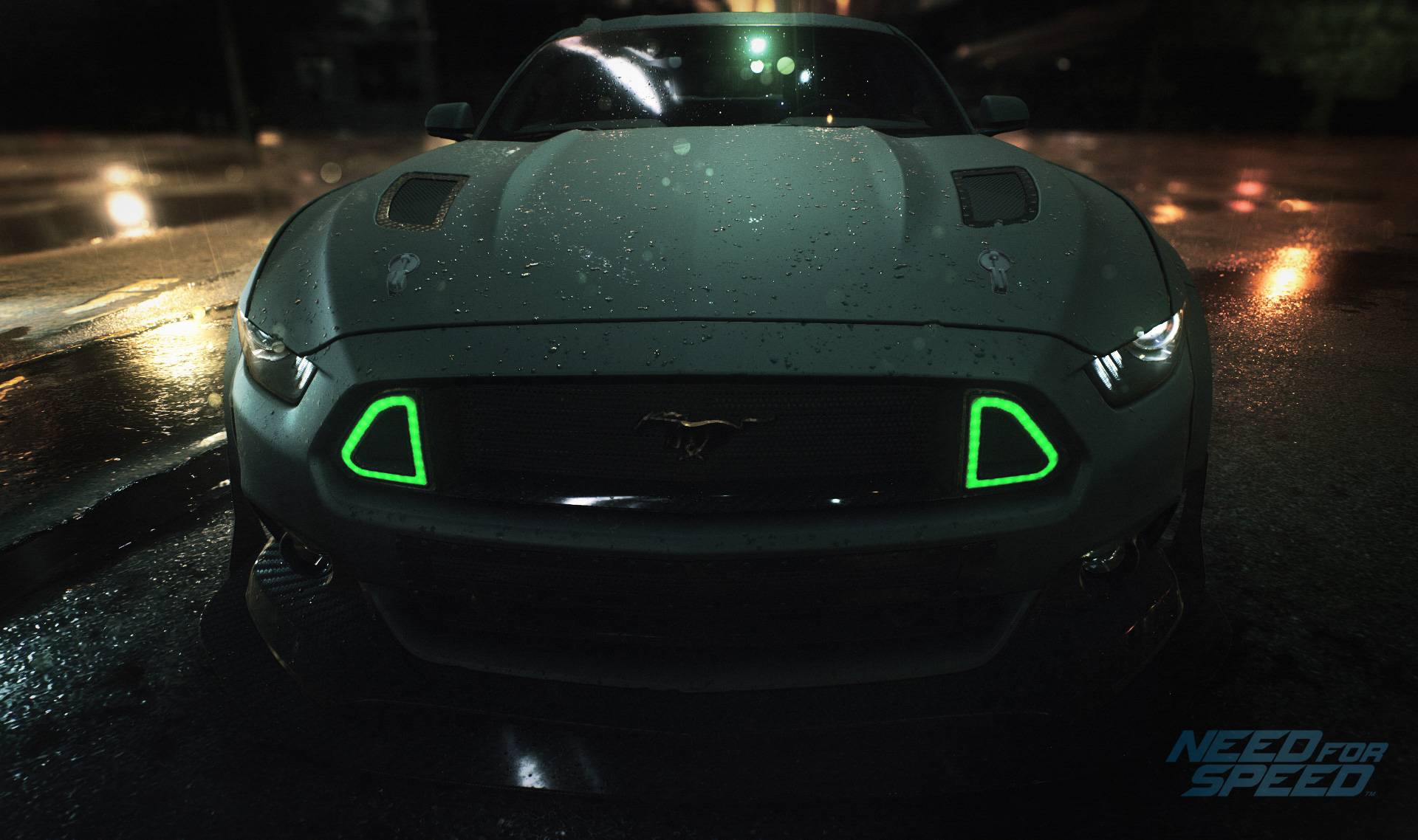 If you are planning on picking up the Need For Speed reboot, you will require a constant internet connection in order to play, with the game not being able to be played offline.

Executive Producer Marcus Nilsson revealed to OXM that making Need For Speed online only was a key part of their vision for the reboot. However there will be benefits to gamers according to Nilsson for always be online and they are trying to make the game feel more connected so that it actually does have its benefits.

“We’ve been pretty big with Autolog throughout the years and, as we know, it’s a really powerful feature,” Nilsson told OXM. “This time around we’re going to give it more of a human voice. It will treat your friend’s play as if it is part of the narrative experience.”

Nilsson continued, “We also have a new snapshot system as well, which is taking pictures of a lot of different moments – [they go] out to the Need for Speed network where people can ‘like’ them, and those likes are being pushed back into the game as currency. So you get progression from sharing your photos.”

Ghost Games will also be taking advantage of the Xbox One’s built in systems allowing for the easy creation of videos and the ability to share and stream you games to other users.

Will you be sharing your photos on the Need For Speed Network for likes? Or is this new feature just a gimick? 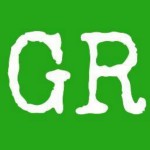 The Future of Gaming – Where is it headed? 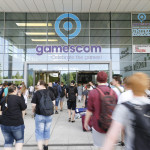