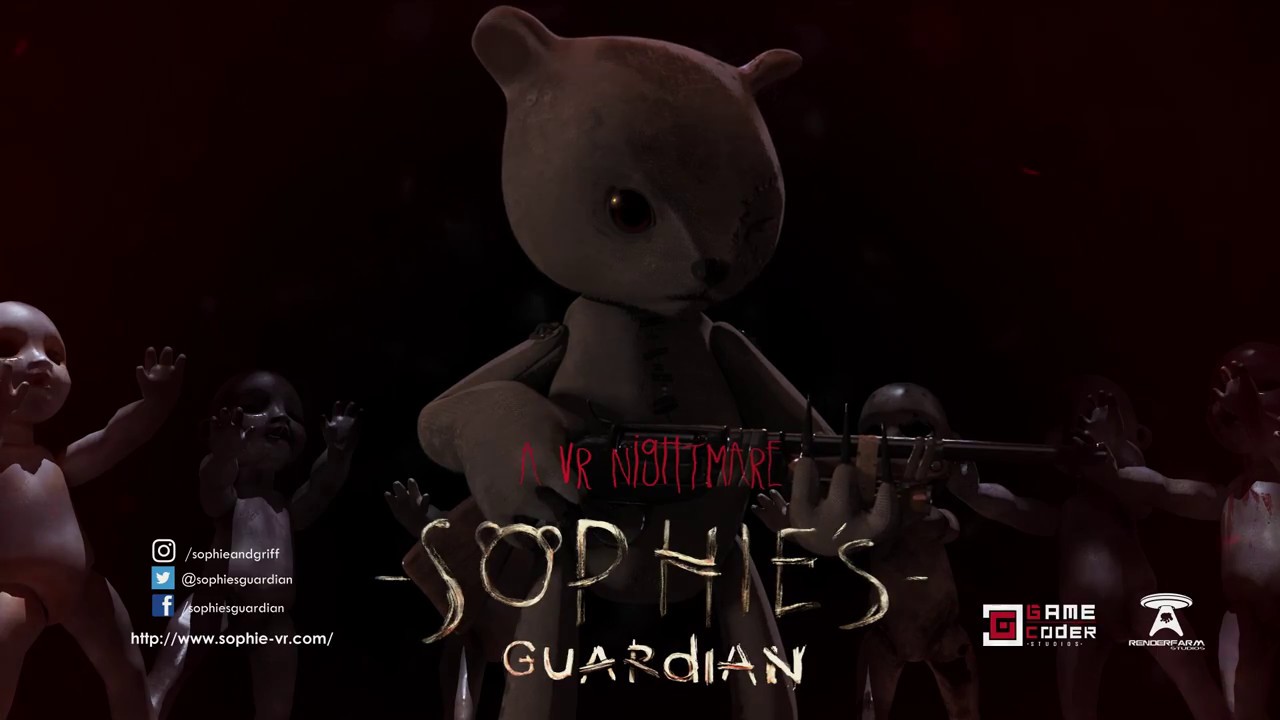 GameCoder Studios, in collaboration with Render Farm Studios, are about to release Sophie’s Guardian for Halloween. This VR Survival Horror FPS features three game modes including the unique Puppeteer mode which was created for those players eager to share the experience with friends who don’t own a VR system yet.

Sophie’s Guardian Early Access will be available this October 21st for the HTC Vive in STEAM VR (other platforms TBA).

This title was developed with the Lodestone Engine; the most robust real-time engine created in LATAM and capable of supporting a wide range of interactive projects, from consoles and portable systems to Virtual Reality. Lodestone Engine was based and inspired in the company’s GC Engine with which GameCoder developed Attractio, a video game published by Bandai Namco Entertainment. Sophie’s Guardian will be distributed and self-published worldwide. 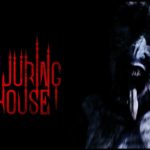 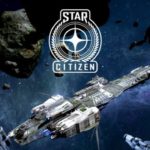