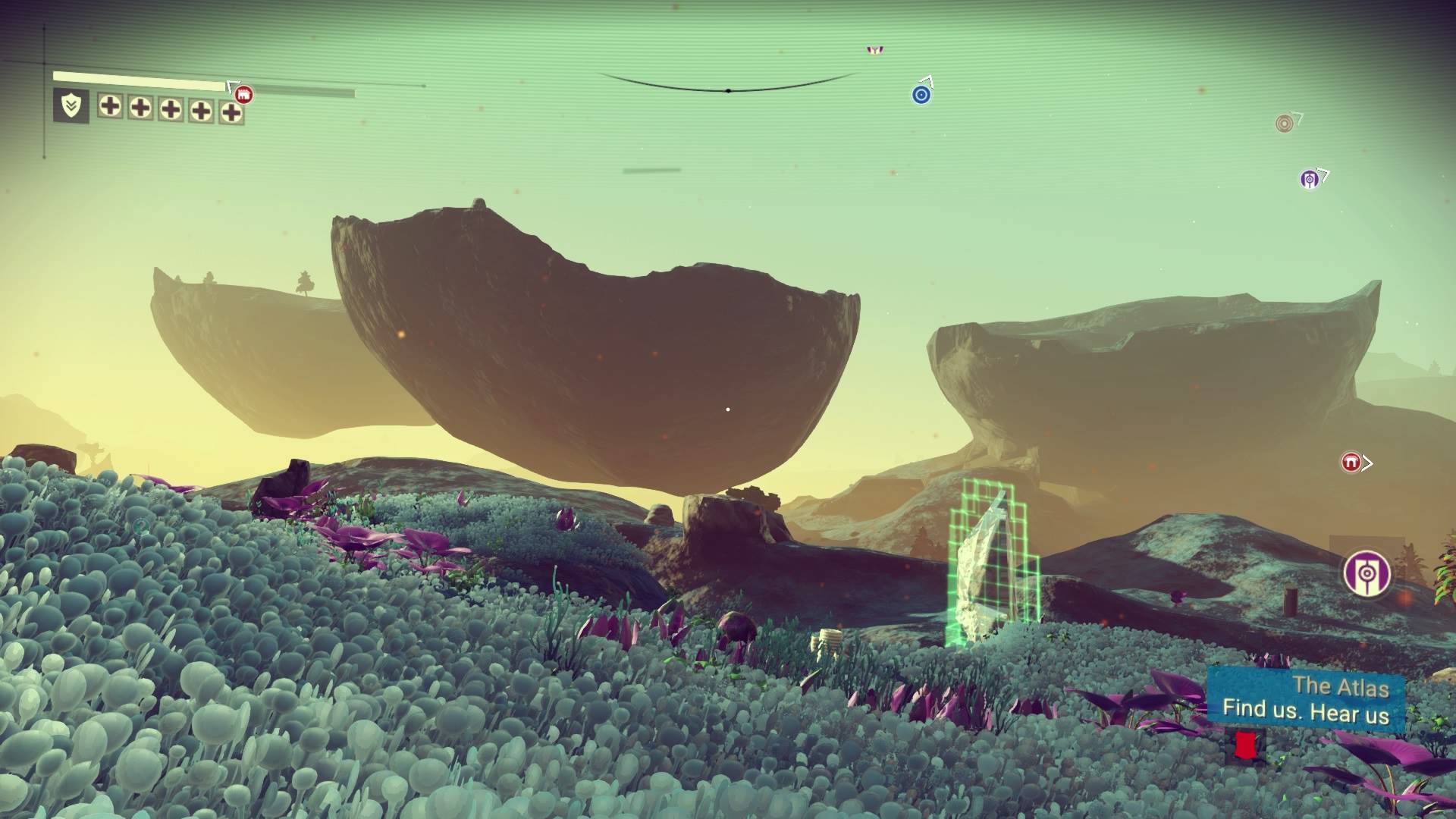 will probably go down as one of the biggest disappointments of 2016, but despite the controversies that have arisen since the game’s launch in August, Hello Games have always defended their game.

Regardless of whether or not the tweet was intentionally written by Hello Games, there’s no denying that No Man’s Sky has fallen on hard times having once been the most anticipated and hyped game of the year. Now, No Man’s Sky is one of Steam’s most negatively reviewed games, ever, with only 31% of reviews recommending the game, and only 9% of recent reviews have given the game a thumbs up. 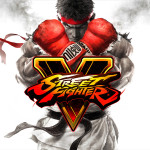 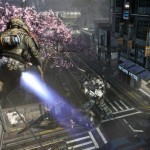