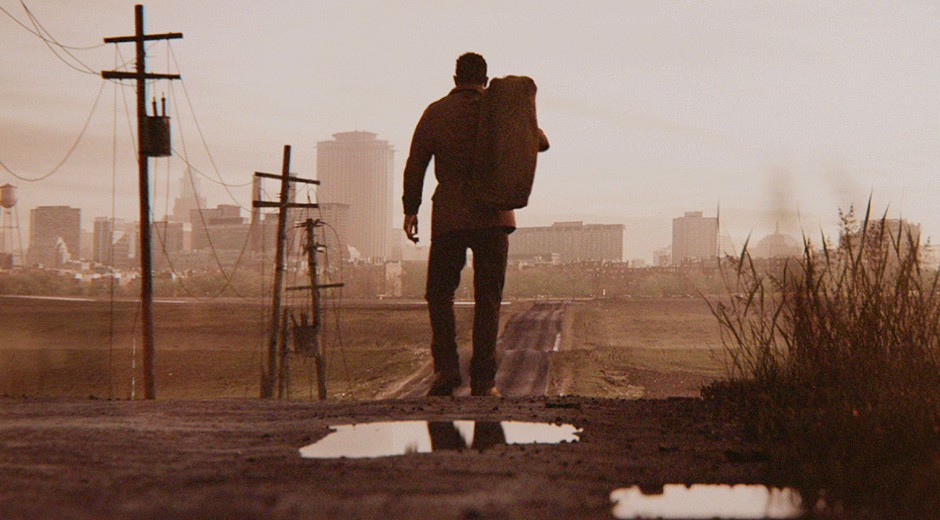 Mafia III has been a huge success for publisher 2K who have revealed that the game has become the company’s fastest-selling title, ever.

Mafia III launched on October 7th and within one week had shipped over 4.5 million units, setting a new 2K record in the process and beating the likes of other popular 2K games such as BioShock and Borderlands. That figure only accounts for copies of the game that were shipped to retailers though and not actual sales but is still a figure 2K can be extremely proud off.

As a result, there is no actual figure yet for exactly how many copies were sold to customers, but Mafia III did set a new week one sales record for the Mafia franchise in the UK where it sold 58.7% more copies than Mafia II did back in August 2010.

While Mafia III is 2K’s fastest-selling game, it looks unlikely that it will become the publisher’s best-selling game. That title belongs to Borderlands 2 which has managed to sell over 13 million copies to date since it was released back in 2012. 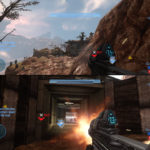 Hacked Off: Why Have Split Screens Become a Thing of the Past in Most Video Games? 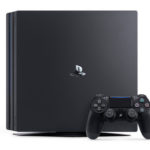