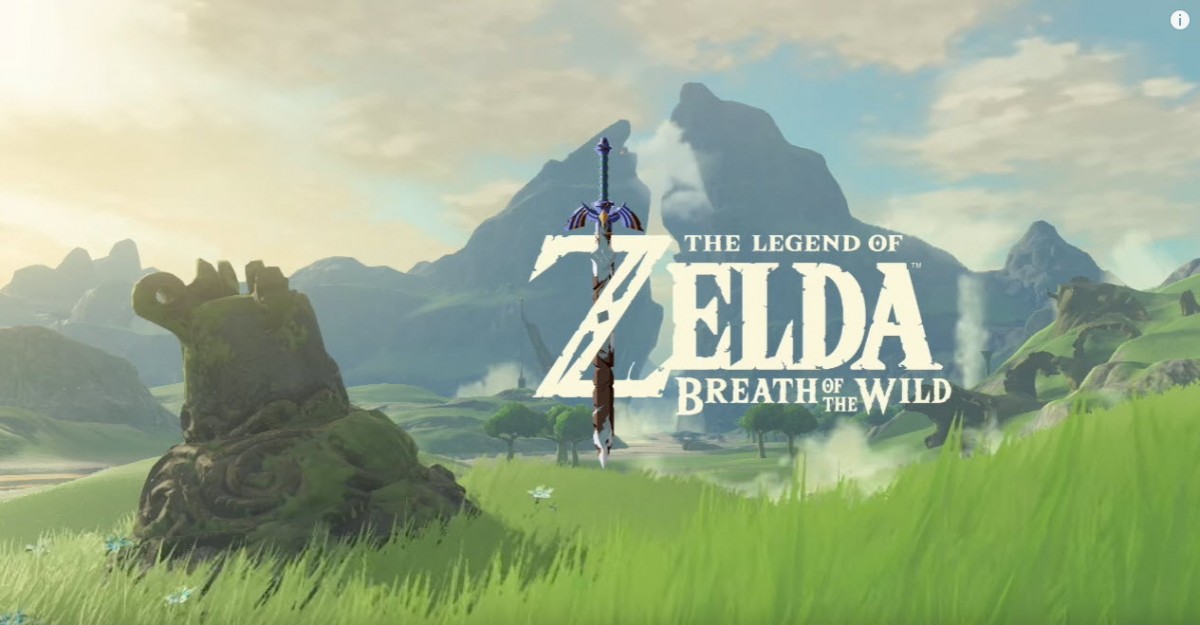 The Legend of Zelda: Breath of the Wild

will undoubtedly be one of the Nintendo Switch’s major titles. Unfortunately, it looks like the game may not be ready in time to launch alongside the Switch which begs the question, when will it be released?

According to the game’s listing on US retailer Target’s website, The Legend of Zelda: Breath of the Wild could be releasing on the Wii U and Switch in June. The date given is June 13th, 2017, and while it is specific, there’s a chance it could be just a placeholder.

However, the date given by Target is different to the other placeholder dates which have been used by retailers which often cite a March release. What the date does at least suggest though is that The Legend of Zelda: Breath of the Wild has been delayed, which is believed to be the case. While Nintendo have not made any official announcements, the clues are pointing to the game missing the launch of the Switch.

As June 13th lands on the opening day of E3 2017, is there a chance that Nintendo are planning on releasing the title during the world’s biggest gaming convention? It would certainly create a serious amount of hype and would send the gaming industry into meltdown if Nintendo were to take the risk.

What is clear though is that Nintendo need to pull out some big stops to make the Nintendo Switch a success, especially after the disappointing failure of the Nintendo Wii U. That undoubtedly involves creating buzz around some of the Switch’s biggest games, and they certainly won’t come much bigger than a brand new Zelda game. 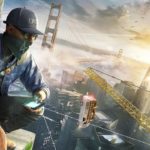 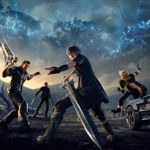