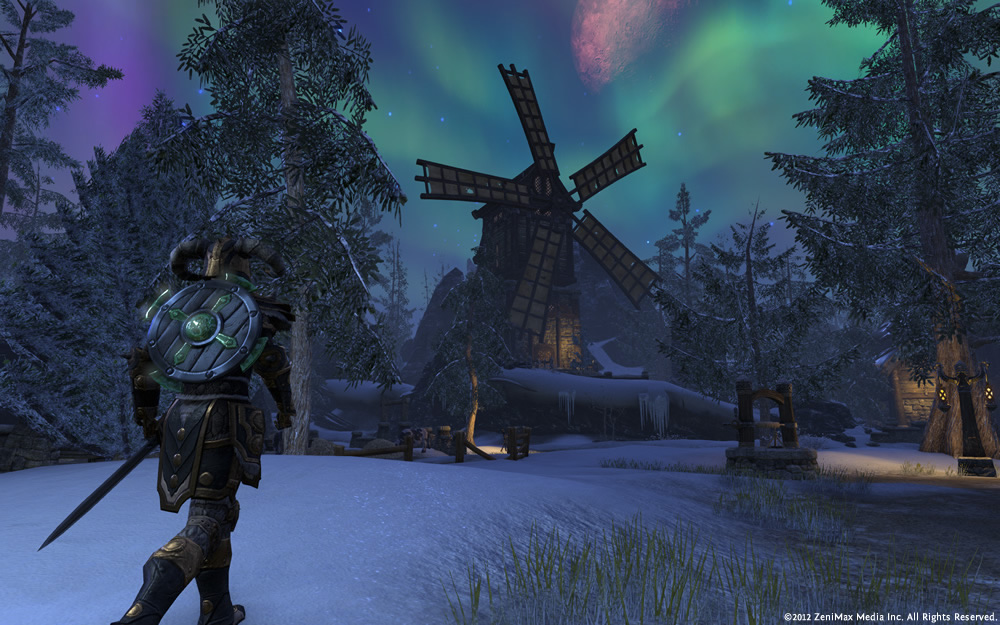 We’ve just seen the release of The Elder Scrolls V: Skyrim – Special Edition on PS4, Xbox One, and PC; however, gamers are already starting to look ahead to the next Elder Scrolls game. Bethesda have already confirmed that The Elder Scrolls 6 will definitely be happening, and that it is currently in the early stages of development; however, the company have stated that they will need to be careful about setting expectations.

The announcement of the Skyrim remaster came as a bit of a surprise when it was announced at E3 in June with an announcement for The Elder Scrolls 6 expected to be made. While it is definitely happening, it may be several years yet before we actually get to see the game.

Speaking in a recent interview with Glixel, Bethesda’s Todd Howard revealed that The Elder Scrolls 6 isn’t a big, active project, as the company are currently working on several other things which are taking priority. However, he added that Bethesda are well aware of how important The Elder Scrolls series is to fans, and as a result they “need to be careful about setting expectations.”

When asked whether or not we’ll see other games before a new Elder Scrolls game, Todd Howard stated, “It’s not what you would call a big, active project right now. There are some other ones that we have going. We know it’s important to our fans, and we need to be careful about setting expectations.”

“It’s certainly a game that we’ll be making one day. I could sit here and explain to you exactly what we want it to be.” 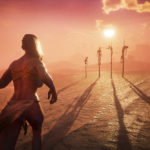 Conan: Exiles Coming to PC and Xbox One in January 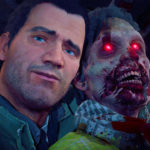