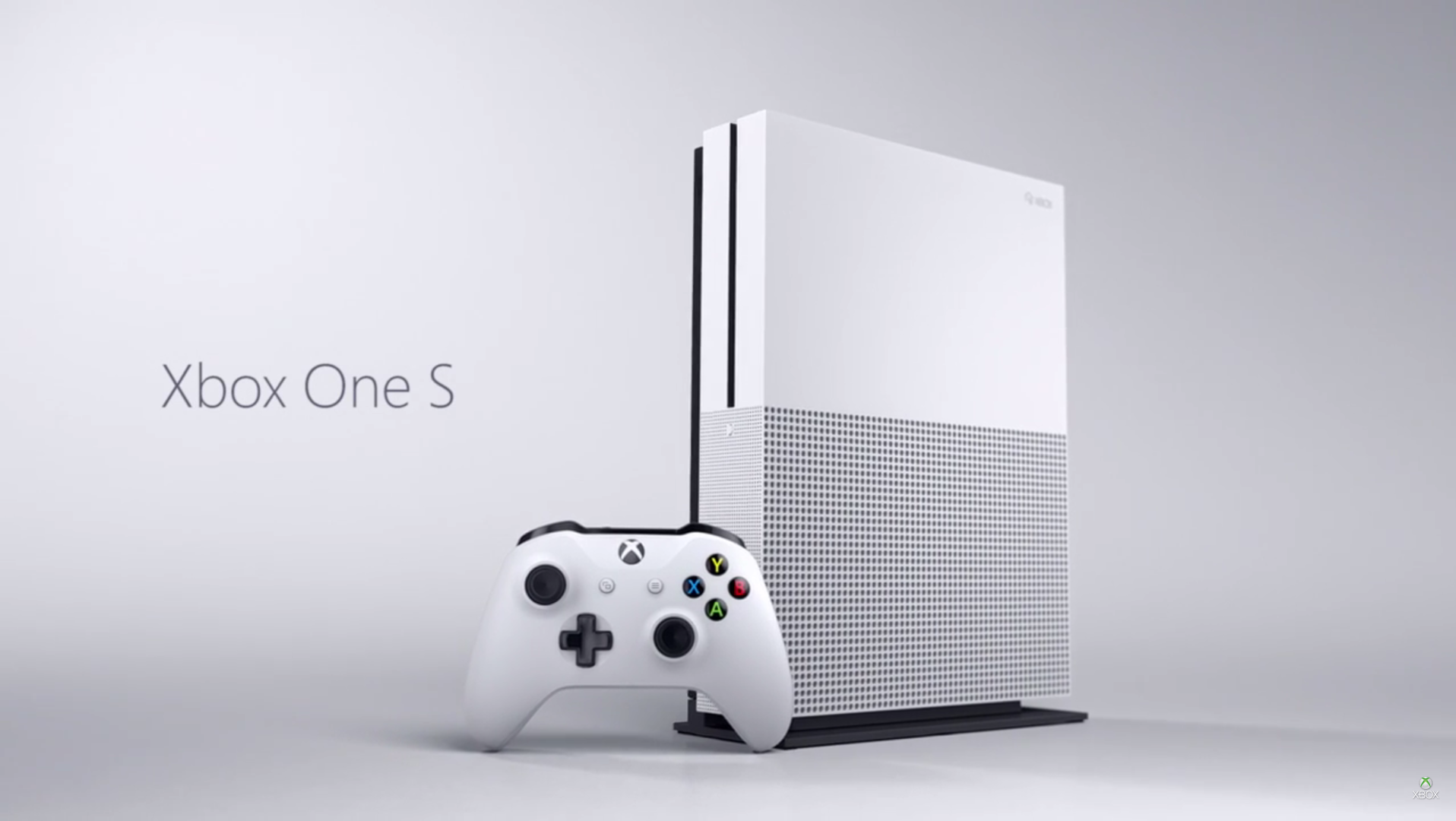 It’s been a rough ride for Microsoft and Xbox One over the last few years. When the console launched in 2013, it came in for some heavy criticism from gamers; however, Microsoft have worked hard to reverse that criticism and make Xbox One competitive against Sony’s PS4. Those efforts have been paying off as sales of Xbox One consoles have grown and have seen the console surpass the PlayStation 4 when it comes to monthly sales over the last few months.

That has led to Xbox One being the console with the momentum at the moment, and as a result, Xbox UK Marketing Director Harvey Eagle has claimed that 2016 was the turning point for Xbox One as Microsoft have managed to give retailers, publishers and consumers confidence in the console throughout 2016 and heading into the new year.

Since August Xbox One has been the best-selling console in the UK, US and Australia, thanks in part to the release of Xbox One S. Although November saw the PlayStation 4 retake top spot in a number of countries, that was due to the release of PlayStation 4 Pro which is a more powerful version of the standard PlayStation 4 console. Microsoft’s equivalent, Xbox Scorpio, doesn’t release until 2017. With Sony’s new PS4 models already released, Microsoft are looking to take advantage of their current momentum going into 2017 and beyond.

Speaking with GamesIndustry.biz, Xbox UK Marketing Director Harvey Eagle stated that momentum is crucial in the gaming industry and that it all comes down to confidence from retailers, publishers and consumers.

“Momentum is really important in this business, because it gives confidence to retailers, publishers and to consumers,” he said.

“We are giving them confidence that they have made a right point. I think we’ll look back on 2016 as a tipping point for Xbox One,” Harvey added. “We have some really great things to look forward to that will help us sustain and build on this momentum, including games like Halo Wars 2 and Sea of Thieves, and of course a new Xbox One console in Project Scorpio.”

As well as releasing the Xbox Scorpio in 2017 along with a number of Xbox exclusives, Harvey added that another goal of Microsoft’s for 2017 will be to get Xbox 360 owners to upgrade to the Xbox One as a “significant number of households” are still actively using their Xbox 360 consoles.

“Our data shows that there is still a significant number of households actively using their Xbox 360 who haven’t upgraded yet,” Eagle said. “[The backwards compatibility list] is growing all the time and I think it is definitely a benefit for Xbox 360 owners, to know that the money that they’ve already spent on games won’t get wasted when they upgrade to Xbox One.”

While Microsoft may have the momentum at the moment, they still have a long way to go if they are to come anywhere close to Sony’s PlayStation 4 sales. The PS4 has so far outsold Xbox One almost two-to-one since both consoles launched in late 2013. As of July, more than 42 million PS4 units have been sold worldwide. Microsoft stopped releasing sales figures for Xbox One some time ago, but as of July it’s estimated that around 21 million Xbox One consoles had been sold to date.

Of course, those figures will have gone up thanks to the release of slim versions of both consoles as well as Sony’s release of PS4 Pro, although the gap between the two consoles may still be too big for Microsoft to catch up. 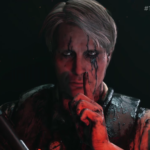 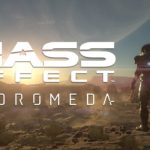