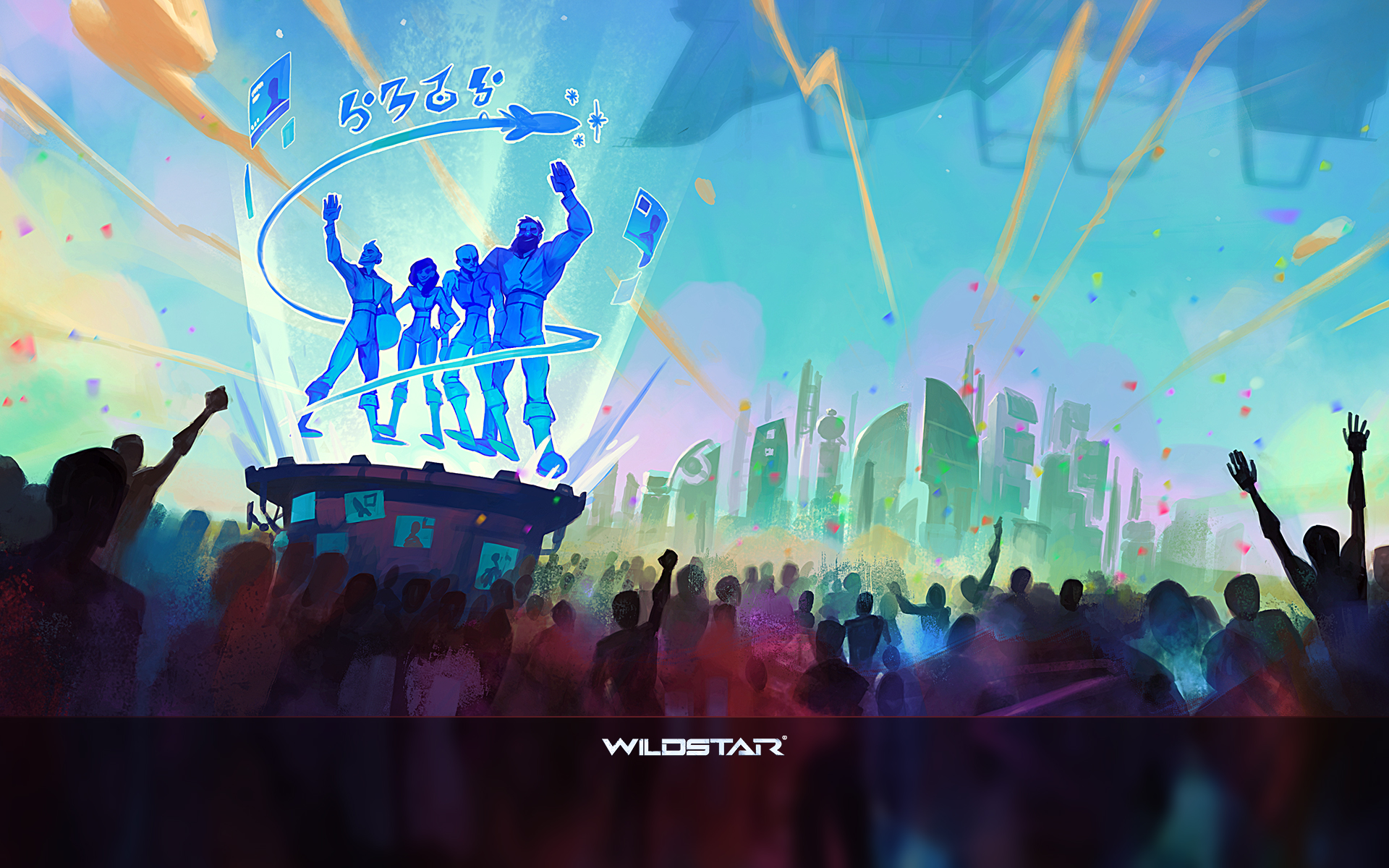 Carbine and NCSOFT just announced the release date for WildStar: Reloaded and it’s almost here. The free-to-play update will be released on the 29th of September and will feature a lot of improvements and new content.

On top of the game going free-to-play, the other interesting update is the in-game shop. As expected after the change in business model, WildStar will feature micro-transactions in the form of an in-game shop which “sells cosmetic improvements, character services, progression boosts, and other goodies.”. Nothing new or interesting until here. But wait, there’s more. The in-game store will also accept (besides real money) OmniBits. “What are OmniBits? Only money you can earn just by playing the game, accomplishing goals, and killing all kinds of stuff, that’s what!”

Rings of Saturn. Issue #10. “Olympic Soccer” in WHY DID WE NEED TO SPEND MONEY ON THE OLYMPIC LICENSE AGAIN? 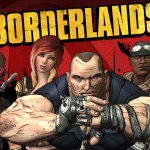