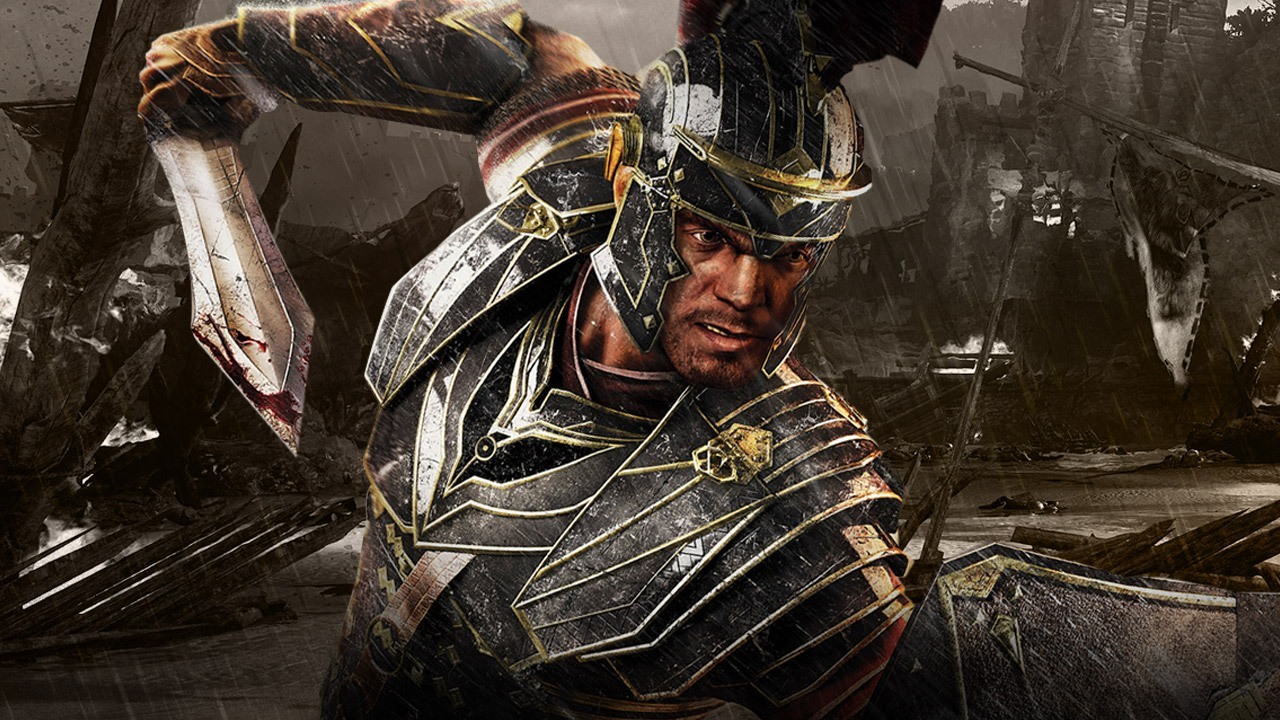 Are we actually about to see a sequel to Ryse: Son of Rome? If a current screenshot doing the rounds online is to be believed, that very well may be the case.

The screenshot in question shows what looks like a loading screen with the name of the game shown being Ryse: The Empire. That’s pretty much all you can tell from the screenshot though, which has raised the question, is it real or fake?

The picture was first posted on Twitter before being picked up by SegmentNext and several other gaming sites. However, it seems that the screenshot hasn’t left much of a trace which has raised concerns about its authenticity. In fact, it seems impossible to track down the original tweet, and instead we have just the image below to go by.

When Ryse: Son of Rome released as a launch title on Xbox One, it received mixed reviews with gamers becoming bored of the repetitive gameplay, although the game was praised for its graphics which were pushing the boundaries back in 2013.

If you were one of those people who enjoyed Ryse: Son of Rome though, there may not be too much to this rumour to get you excited about, unfortunately. Crytek and Microsoft are yet to announce any information regarding the future of the Ryse franchise with there being reports of some trouble between the two companies when it comes to reaching an agreement about what to do next.

On Twitter, Crytek did respond and said that the screenshot was a fake. That pretty much rules out Ryse: The Empire being real at this moment in time, although there’s still the possibility that Ryse 2 could one day see the light of day.

@WaleedElshamy88 fake, unfortunately. But it’s good to see you guys are still fans to the core! <3 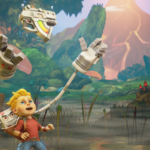 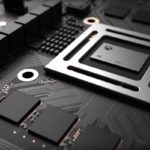