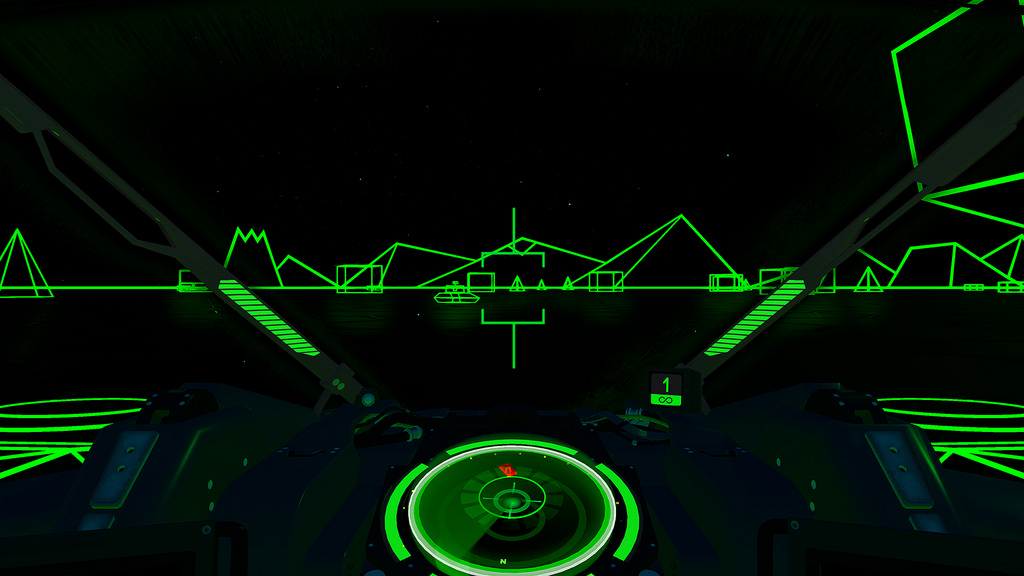 With Christmas nearly upon us, Battlezone is going back to the future! The hit PlayStation VR is introducing “classic mode”- a full resurrection of the original arcade game – and it’s free!

Fans can now relive the iconic wireframe world of 1980, except this time through the power of modern VR. Harking back to the arcade cabinet’s original gameplay, you can even pick between Battlezone‘s modern control and two-track “retro” controls! Rack up high scores to top the leaderboards and prove your credentials as a true, classic arcade champion!

Classic Mode will be totally free when it’s patched in on December 20th, and you’ll find it separate from the Battlezone campaign in the Extras menu. The December 20th update will also add free campaign content, including new mission types, maps and a brand new “Field Manual” codex.

Finally, if you’ve been hankering for ways to customize your Cobra, we’ve got you covered. The new update will also bring new skin packs to the PlayStation Store, a pack of custom horns to make yourself heard with, and bobbleheads, including one for 2000 AD’s Judge Dredd – and a snowman! 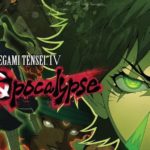