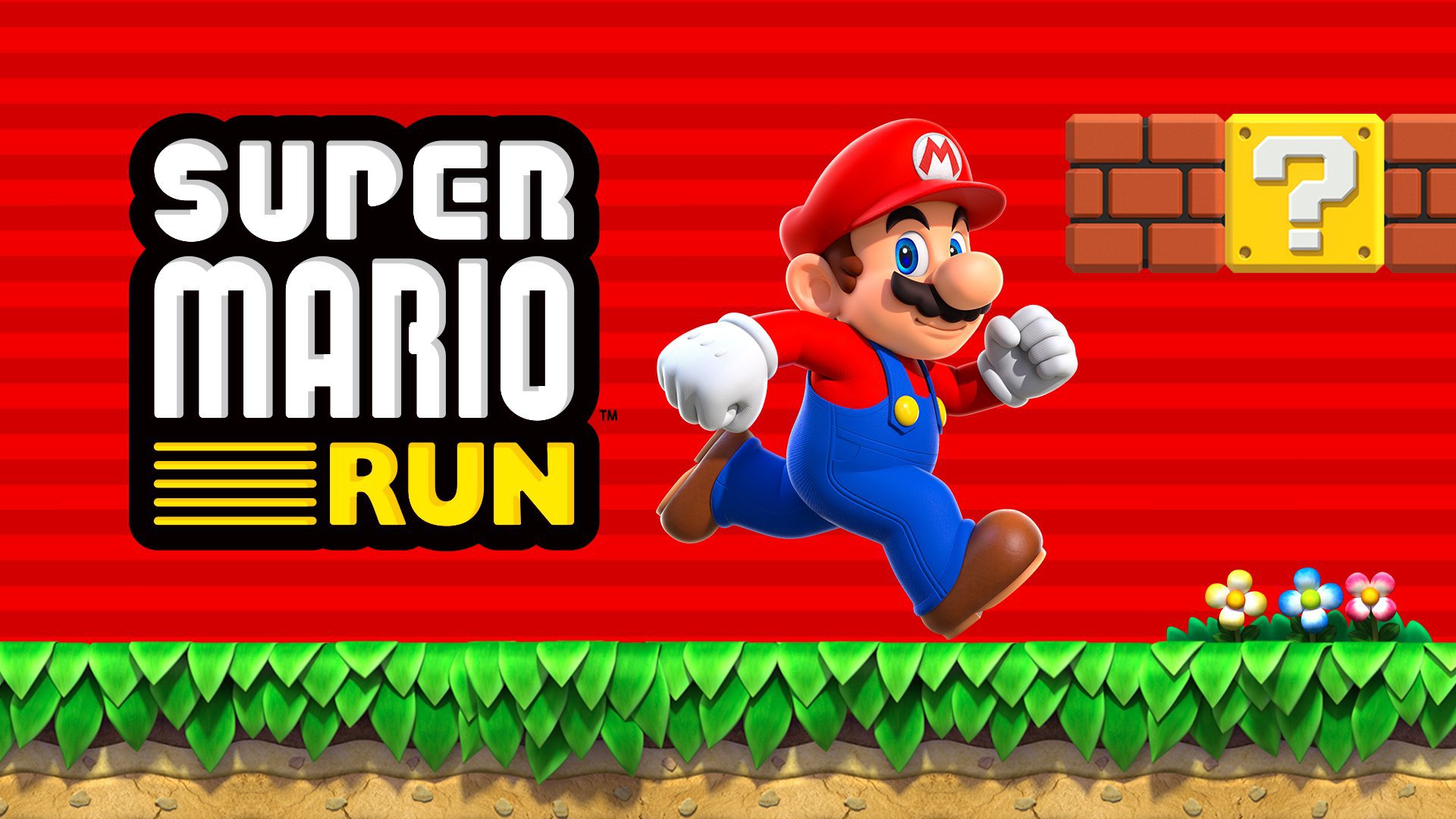 Super Mario Run has been a huge hit since it released on Apple’s App Store on December 15th, with the game being downloaded more than 37 million times in just the first three days.

According to PocketGamer.biz, who had data supplied to them by app data firm App Annie, Super Mario Run was downloaded a whopping 37,256,946 times with the US proving to be the most popular region with more than 11 million downloads in total.

Super Mario Run has also been a hit in the UK where the game had been downloaded just under 2 million times between December 15th and December 17th, accounting for roughly 5% of all downloads.

On average, US users are having 2.4 play sessions per day with each session lasting for around five minutes and 35 seconds. Total playtime per day is said to be 13 minutes and 12 seconds.

So far, Super Mario Run‘s success is rivalling that of Pokemon Go. According to App Annie, Super Mario Run was downloaded 10 million times on the first day and generated around $4 million in revenue as a result. For comparison, Pokemon Go is said to have made $3 million on its launch day. 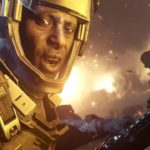 Call of Duty: Infinite Warfare Takes Top Spot as the UK’s Christmas No.1 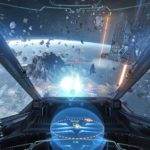