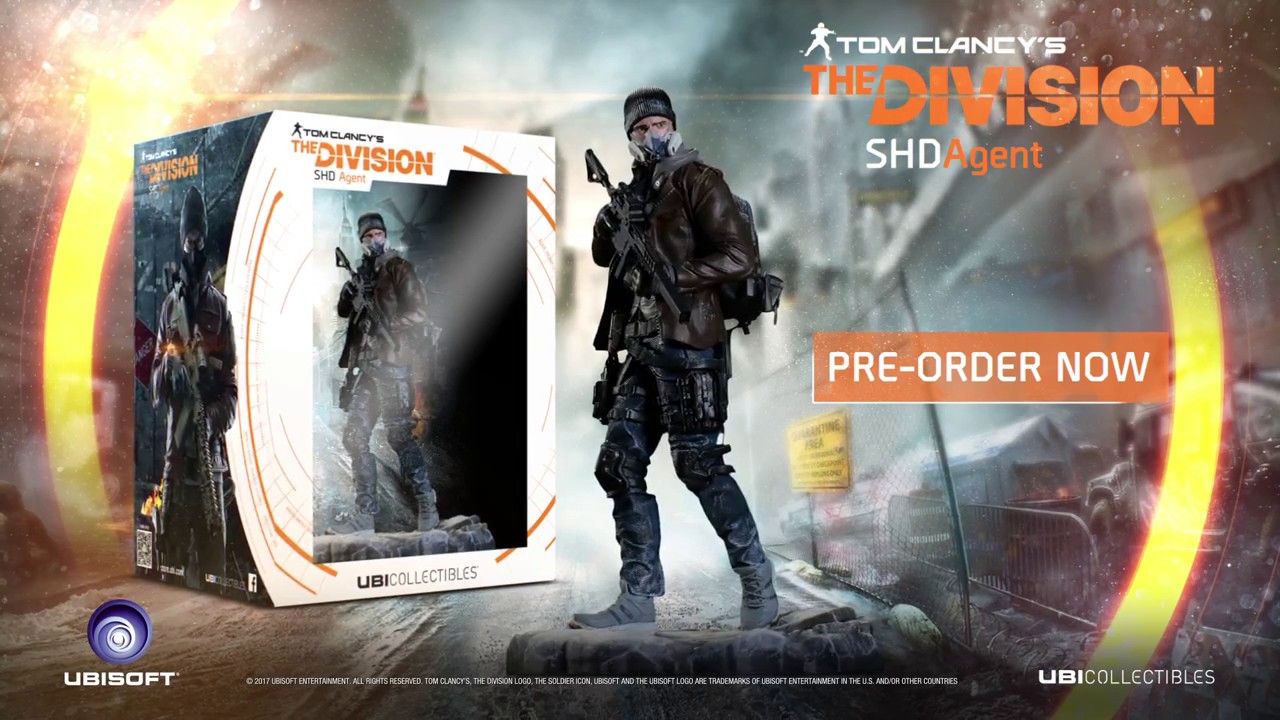 Ubisoft have announced that fans of the Tom Clancy universe will be able to take home two new Ubicollectibles figurines from Tom Clancy’s The Division and Tom Clancy’s Ghost Recon: Wildlands from this March. 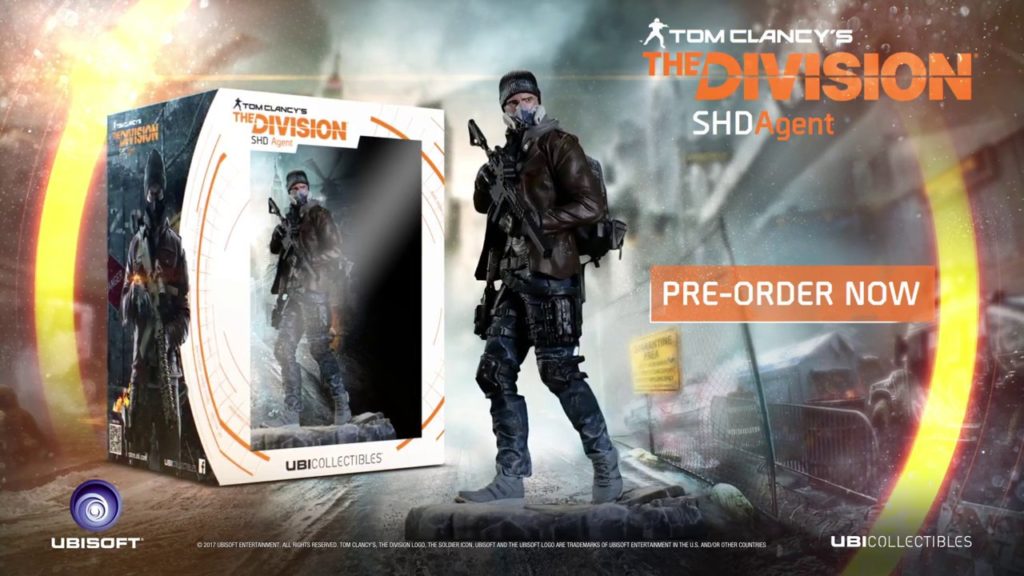 As the industry’s best-selling new game franchise to date, Tom Clancy’s The Division takes place weeks after a devastating pandemic sweeps through New York City on Black Friday. One by one, basic services fail, and in only days, without food or water, society collapses into chaos. The Division, an autonomous unit of tactical agents leading seemingly ordinary lives among us, is activated to save society. Team up with other players to investigate the source of the virus, protect civilians from dangerous factions, and reclaim the city from the overwhelming turmoil.

This highly detailed figurine shows the SHD Agent moving through a collapsing New York City. The seeker mine, watch and communicator are illuminated like the key active elements used by agents in the game. The switch, hidden in the snow-covered base, allows the figurine to be turned on or off. This figurine, with realistic texture, is 24cm tall. The “SHD Agent” is now available for pre-order HERE and will be available on March 2nd, 2017. 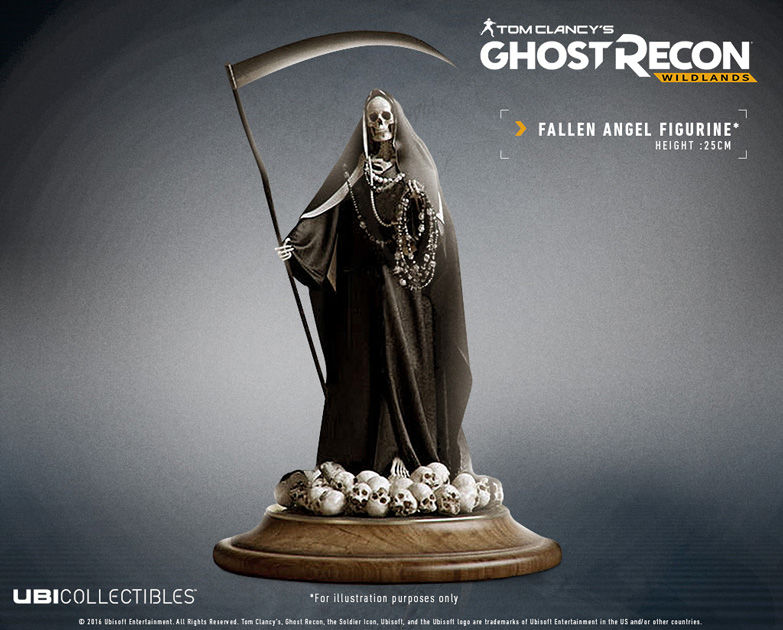 Launched in 2001 with critical acclaim from fans of the Tom Clancy world, the Ghost Recon franchise has attracted over 25 million players thanks to breakthrough releases. Tom Clancy’s Ghost Recon: Wildlands brings the franchise to the next level with a new entry designed from the ground up for a new generation, featuring a massive and visually stunning open world, playable entirely in single-player or up to four-player online co-op.

The figurine has been directly inspired by the recognisable statue of the Santa Muerte, as seen in the game. A symbol of protection in the fictional world of Tom Clancy’s Ghost Recon: Wildlands, this divine figure is both feared and revered by the members of the Santa Blanca cartel. This 25cm tall figurine has strikingly fine details and faithfully reproduces the skulls, necklaces and scythe of Santa Muerte. The “Fallen Angel” figurine is available for pre-order HERE starting March 7th, 2017, the same day as the game’s worldwide release date. 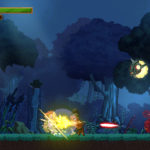 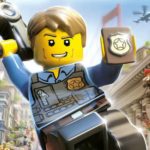 PS4, Xbox One, Nintendo Switch and PC Versions of Lego City Undercover Gets A New Trailer