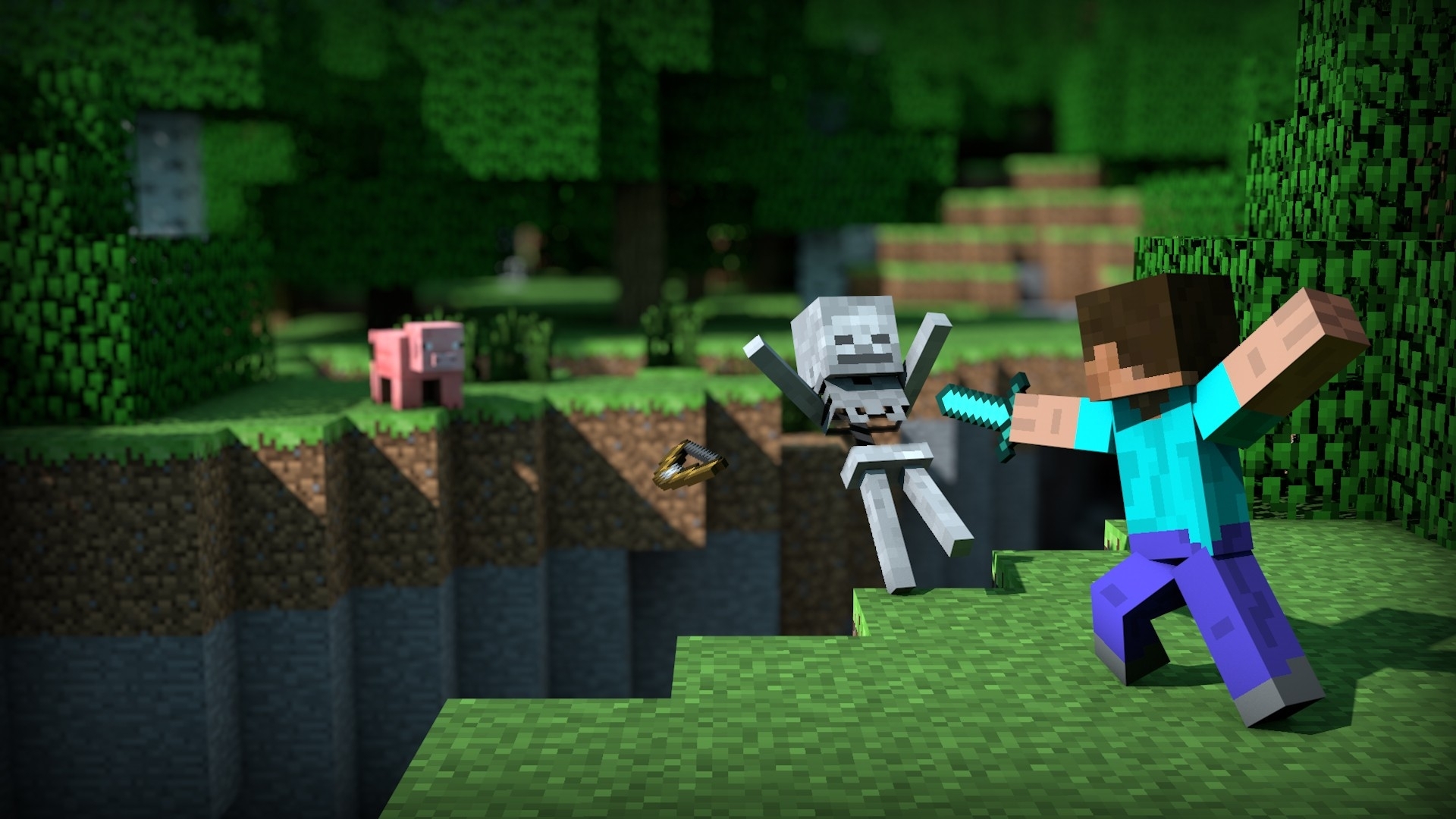 After the announcement about when the new Nintendo Switch system will be released, comes a possible new title that could be joining the handful of games that Nintendo has already confirmed for the Switch.

“The critically acclaimed Minecraft comes to the Nintendo Switch system. Create your very own game world to explore, build and conquer. When night falls the monsters appear, so ensure you’ve made yourself a shelter before they arrive. Make it through the night and the world is only limited by your imagination you choose what you want to make or what to do.”

That is from the official Nintendo website, and Nintendo also goes on to detail that the game is for the Nintendo Switch, although no official announcement has been made yet surrounding the release of Minecraft on the Switch, and the release date currently states TBD. 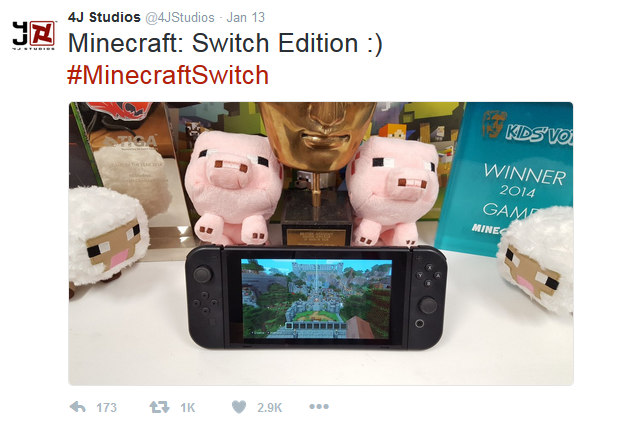 This Tweet from Minecraft’s co-developer, 4J Studios, only strengthens the case of the Minecraft title seeing a future Switch release. This looks promising for fans of Minecraft, the title that has captured the imagination of gamers worldwide, pushing the boundaries of creativity, only limited by an individual’s imagination. You can see the official details of this at Nintendo’s website HERE. 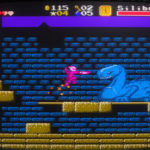 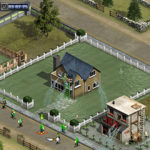