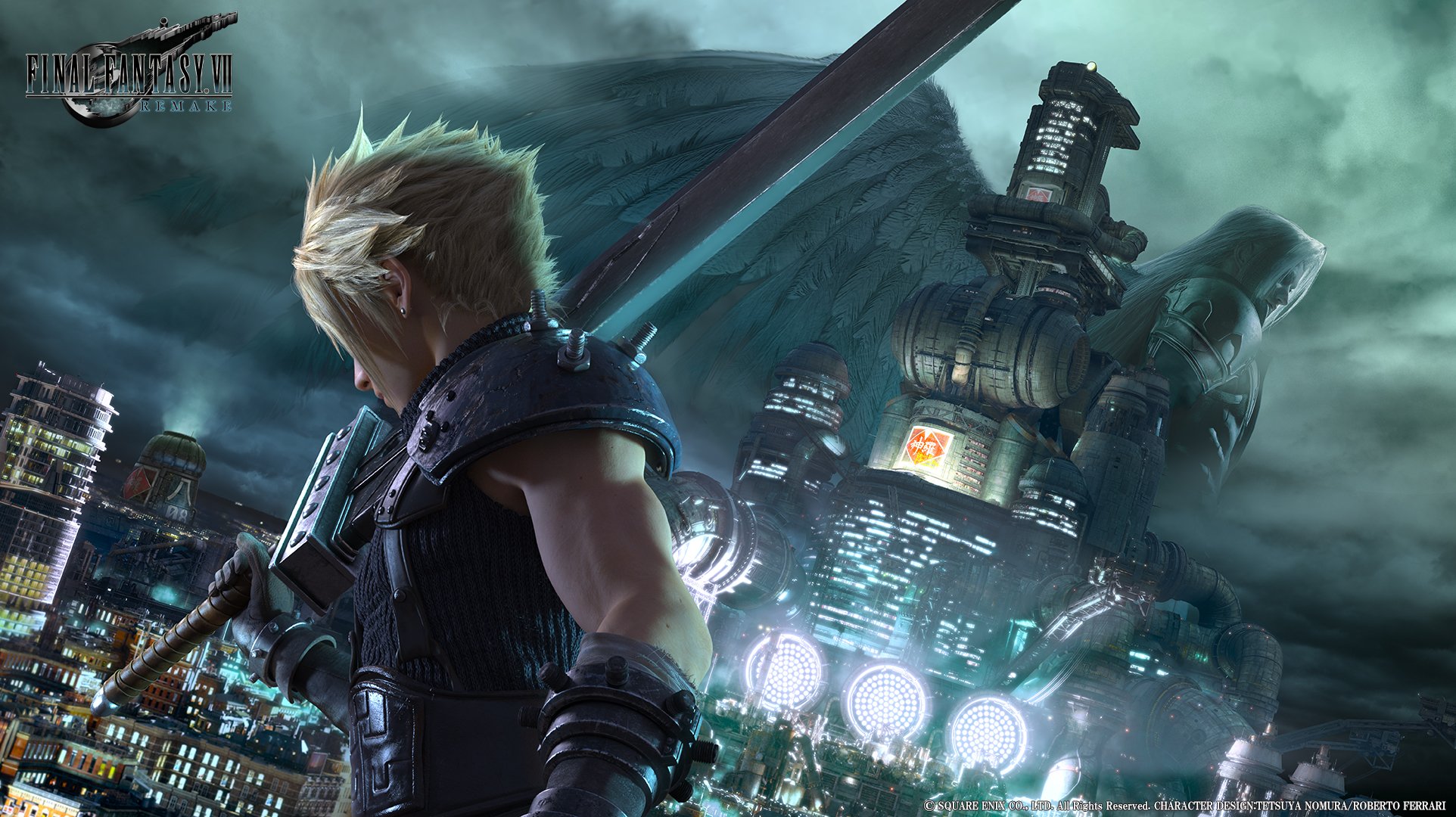 Square Enix have released a new image of the much anticipated Final Fantasy VII Remake for the series’ 30th anniversary celebrations.

The artwork depicts the game’s protagonist, Cloud Strife, posing in front of the Shinra headquarters, as well as the game’s antagonist, Sephiroth.

The release of the artwork drew criticism on Twitter as many fans demanded a trailer in place of the concept art, while others criticised the 30th anniversary celebration altogether. Another point of contention for some was the inclusion of Sephiroth’s ‘one-winged angel’ form, something that was rarely seen in the original game, but became a focus for the movie ‘Final Fantasy VII: Advent Children’.

@FinalFantasy How about unveiling a new trailer?

@FinalFantasy @SquareEnix You guys are really out of touch with your fanbase, a simple trailer of ff7 remake was to much to ask for?

@FinalFantasy I really hope, for everybody’s sake, the remake takes more cues from FF7 than FF7:AC. The wing does not make me hopeful…

It is yet to be seen if the new remake will meet with fans’ high expectations, but as more and more titbits of information are released, you can expect there to be a multitude of different reactions across the game’s fan base. 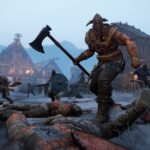 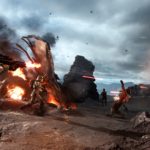