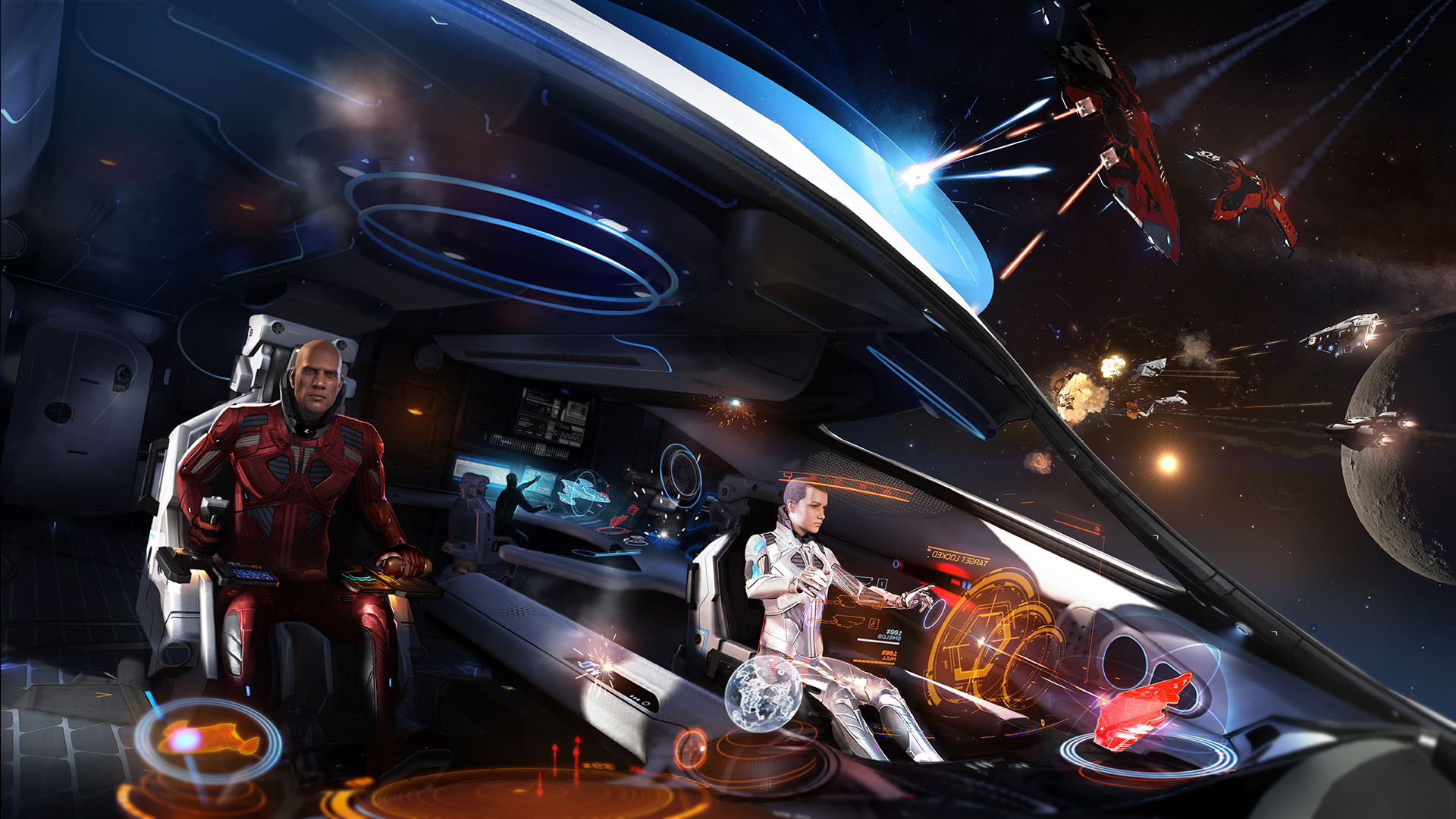 Well, it wouldn’t quite be Elite: Dangerous without at least some confusion or delay regarding upcoming content, especially with a slightly ambiguous statement like “landing the week ending February 26”. I mean, seriously, who uses “week ending” instead of “week beginning”? Probably lots of people, but anyway, an official forum post earlier today clarified that The Commanders (ED 2.3) beta was meant to go live this week but has now been postponed to Monday (27th February).

The main thrust of The Commanders expansion will be focussed around multi-crew ships, an avatar generator, and a fancy new camera system.

Multi-crew ships will allow up to three players to team up together on the same vessel. One person will fly the ship and fire the main weapons, another will control the turrets and scanners, and a third will be able to operate one of the ship-launched fighters. Currently, there’s no cabin boy to brew up the coffee, but crew members will receive duplicated combat rewards as well as criminal punishments.

The long-awaited Commander creator will enable players to create a unique avatar for themselves using a wide array of presets and customisation options. And the new third-person camera system improves on the old one in nearly every way, including a bigger zoom, lockable viewpoints, and an interior view that allows you to nosey around the cockpit and its inhabitants.

Also, according to the livestreams broadcast last week (here and here), there’s a swanky new passenger liner coming known as the Dolphin. And Commanders can look forward to more NPC mega-ships, additional fire buttons, and the ability to finally name their beloved vessels.

The Commanders update is part of the ongoing Horizons season expansion. However, some of the new features will also be made available to base game owners, though it’s not yet clear which.

As usual, beta access is PC exclusive and lets players try out the new features and provide feedback in a separate test environment using a clone of their Commander. These typically last around a month before the update finally lands on the live servers. If you weren’t one of the original Kickstarter backers, it is usually possible to buy access to the beta via the Frontier store once the test servers go online.

Oh, and there’s a free decal pack for all players, featuring the 10 Powerplay insignias, over on the store page right now. Apparently, this is not a limited time offer! 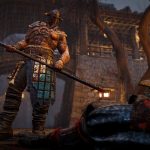 6 For Honor Tips for Playing Online 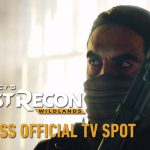