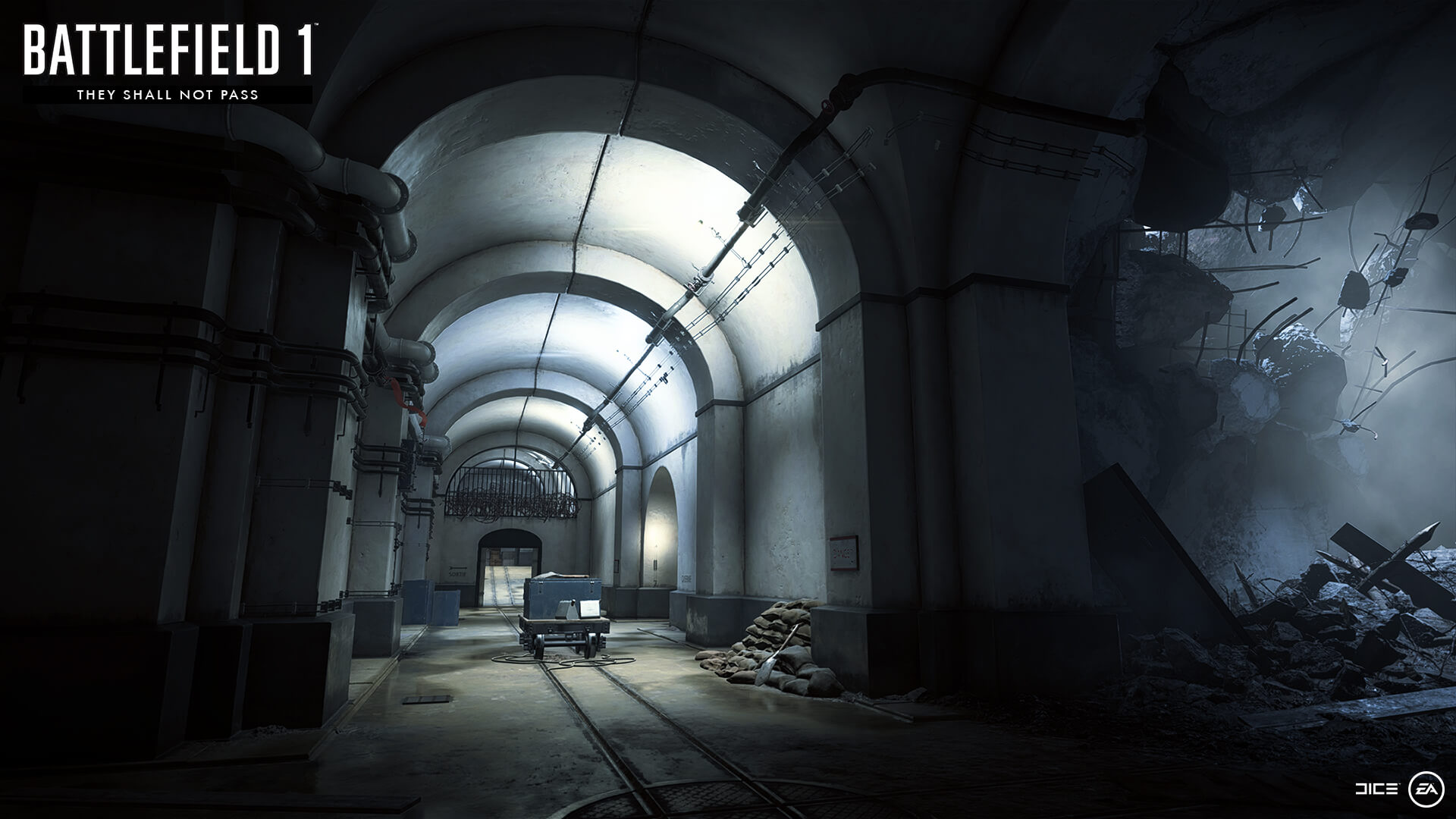 To expand the global conflict and build on the game’s award-winning multiplayer experience, players will be able to defend their homeland as the hardened French Army and battle in treacherous snow covered ravines with the Russian Army. Players can also engage in intense naval clashes and conquer fiercely disputed ground in the most infamous battles of the Great War. The expansion packs will also include 16 new multiplayer maps, 20 new weapons, and new elite classes. Additionally, Battlefield 1 Premium Pass members will get two-week early access to each unreleased expansion pack, plus 14 Superior Battlepacks, priority sever access and more.

The four themed digital expansion packs consist of:
Battlefield 1: They Shall Not Pass
Play as one of the most ferocious armies in WW1 – the French. Engage in the savage fighting around the furnace of Verdun, and descend into the bowels of Fort de Vaux where barbarous battles rage in the gas-filled corridors. Take part in the largest tank assault of the war by the Aisne riverbanks.

Battlefield 1: In the Name of the Tsar
Enter the biggest front of WW1 with the Russian Army. Ride in Galicia with the legendary Hussars during the Brusilov offensive. Partake in the skirmishes of the Albion assault in a freezing archipelago and fight in the snow covered ravines of the treacherous Lupkow Pass.

Battlefield 1 :Turning Tides
Participate in the amphibious warfare of WW1. Embark with the new destroyer into intense tactical naval clashes. Master the coastal class airship in the fierce interplay between land, air and sea. Engage in the daredevil Zeebrugge raid and storm the beaches in the first days of the Gallipoli offensive.

Battlefield 1: Apocalypse
Go over the top in the most infamous battles of WW1. Conquer bitterly contested ground with brutal tools and unique weapons born out of desperation and deadlock. Never before have the nightmarish horrors of the Great War been closer as you descend into hell. Prepare to enter the Apocalypse.

In Battlefield 1, DICE set out to build the most immersive and dynamic Battlefield game ever, and the critics have agreed by placing Battlefield 1 on 160 Game of the Year lists for 2016. Now, players who have yet to get in on the action will be able to experience Battlefield 1’s epic multiplayer and gripping single player in the upcoming PC and Xbox One free trials from March 3 through March 5. Xbox Live Gold members on Xbox One will get unlimited play time with the full Battlefield 1 multiplayer and single player offering. Origin for PC players will get 10 hours of play time with the full multiplayer experience on two maps, and the first two War Stories of the game’s acclaimed single-player. Those looking to forge ahead into the full game will have their progress and achievements carry over when purchasing the full game. 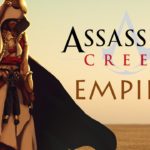 It Looks Like Assassin’s Creed: Empire Could Be Set in Egypt Following Leak 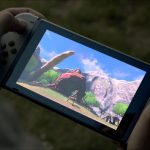