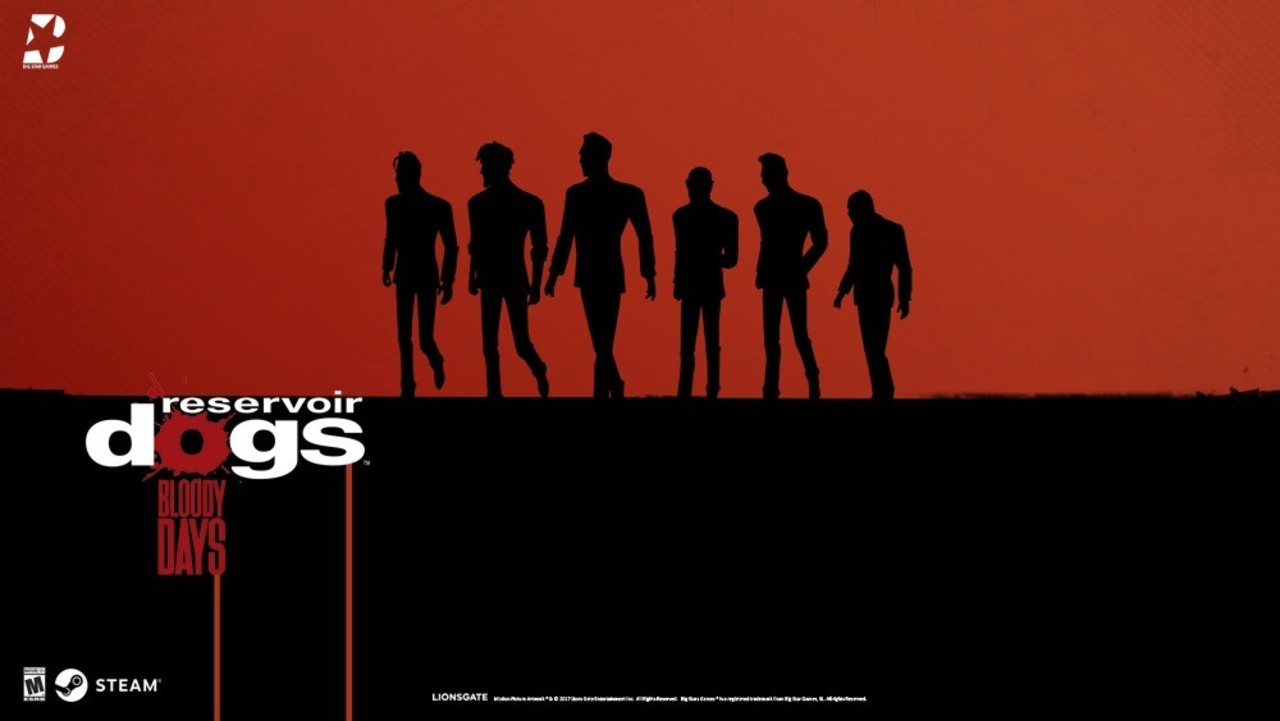 Based on the hit movie, Reservoir Dogs: Bloody Days, a spin-off action-packed shooting game, is celebrating the 25th anniversary of the cult-favorite film from Lionsgate’s vast film and television library.

Lionsgate, in partnership with independent video game publisher Big Star Game, reveals Reservoir Dogs: Bloody Days combines all the drama and tension of the movie with a unique “Time Back” gameplay mechanic. The game is expected to launch worldwide later this year, first on PC via Steam, followed by an Xbox One version.

Adding a new level of strategy to the action-shooter genre, players will be able to rewind time to control each and every tactical move and splattering shot for all members of the team. Every time the clock is turned back, the outcome of the heist hangs in the balance as each Reservoir Dog plays their role in finishing the job and completing the bloody escape.

“As huge fans of Reservoir Dogs, we’re very focused on creating a highly addictive experience that stays true to the tense, dramatic vibe of this unforgettable movie,”

“By taking control of different characters for overlapping bursts of time, players must utilize the strengths of each squad member to carry out the game’s missions, with every move and shot creating a butterfly effect on the overall outcome.”

Reservoir Dogs: Bloody Days lets players take on the role of memorable characters Mr. Blonde, Mr. Blue, Mr. Brown, Mr. Orange, Mr. Pink, and Mr. White as they embark on several heists based on the movie. Using “Time Back” combat, players will need to rob, shoot and provide cover fire with the iconic cast of characters as they approach each of the fast-paced, bombastic action scenes and navigate the game’s dramatic twists. 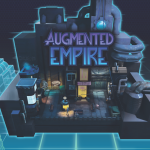 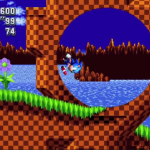